TY the Tasmanian Tiger returns on the Nintendo Switch

When it comes to video game franchises, it really doesn’t get more Australian than the TY the Tasmanian Tiger series. Developed by Brisbane-based Krome Studios, the adventures of the titular thylacine began back with the first game in 2002. Through the power of crowdfunding, Krome is reviving the extinct franchise on the Nintendo Switch, with PS4 and Xbox One ports to follow. 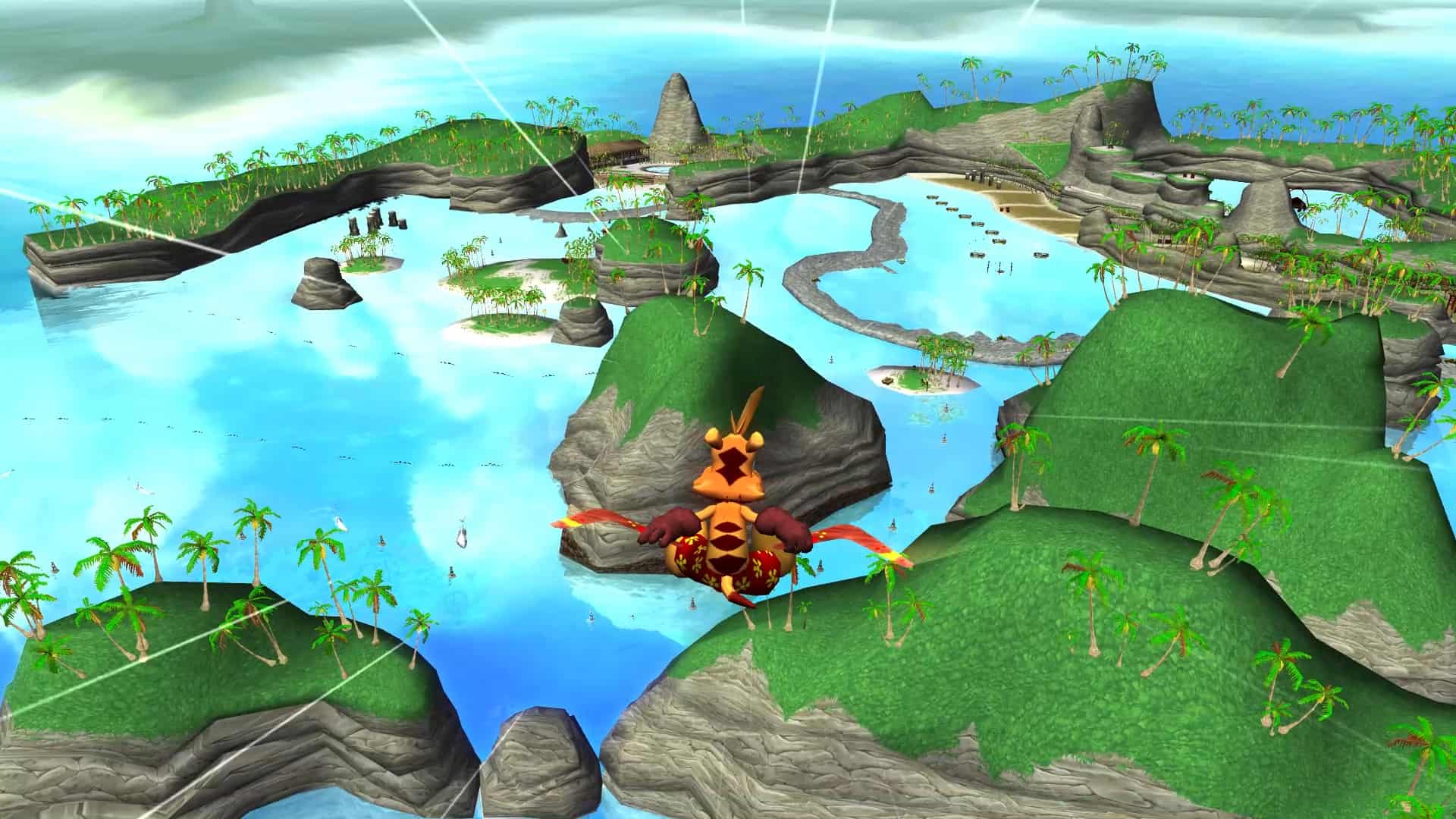 The TY the Tasmanian Tiger series follows the adventures of TY and his friends, who fight against the tyrannical Boss Cass and his army of frill-neck lizards. The series captured the diverse landscapes and fauna of Australia. The studio has already released a short trailer of TY the Tasmanian Tiger on the Switch on the Kickstarter page. One major new feature is motion-controlled boomerangs, allowing players to flick the Joy-Cons to throw TY’s ‘rangs at enemies.

The series already received a breath of life with PC ports of the franchise on Steam over the last few years. Krome took to Kickstarter in 2019 to fund the Switch port, with ports to the other consoles as stretch goals. The project was fully funded in three days. The Switch port is projected to release on March 31st 2020. The Xbox One and PS4 ports have been pushed back from that date, but will arrive “ASAP” after the Switch port. The reason for this is so that they have the time to add “new online features” such as achievements and leaderboards.

Hopefully the success of this Kickstarter can mean more Switch ports of the game’s sequels down the line. In addition to the successful campaign for The Wonderful 101, this demonstrates that crowdfunding is still a viable way to bring new life to old games.