The video shown off by Larian first shows character creation. Being based off Dungeons and Dragons 5th Edition, many familiar races and classes are featured. Similarly to Divinity: Original Sin 2, the player can choose from a selection of pre-made characters and origin stories. If you prefer, however, you can customise your character’s race and class to suit how you wish to play. It is mentioned that only 6 classes and a certain number of races will be available in Early Access. That number is set to increase later down the road during the Early Access period.

From what story details have been revealed, your character and the other members of your party have been infected with a Mind Flayer tadpole. There is only a short amount of time before it infects your brain and turns you into a floating psychic squid creature. As such, you and your companions must try and get your bearings and find a healer to cure you before it’s too late.

When it comes to gameplay, Baldur’s Gate 3 plays similarly to the Divinity: Original Sin games, albeit with some Dungeons and Dragons aspects added in. Combat is a turn-based affair based on initiative rolls at the start of combat, like in the tabletop game from which the game is based. Players can interact with the environment like in Divinity, such as being able to burst open oil barrels and then light them on fire to create an explosion. Other environmental details are also mentioned, such as the Vampire Spawn player character being unable to cross running water. 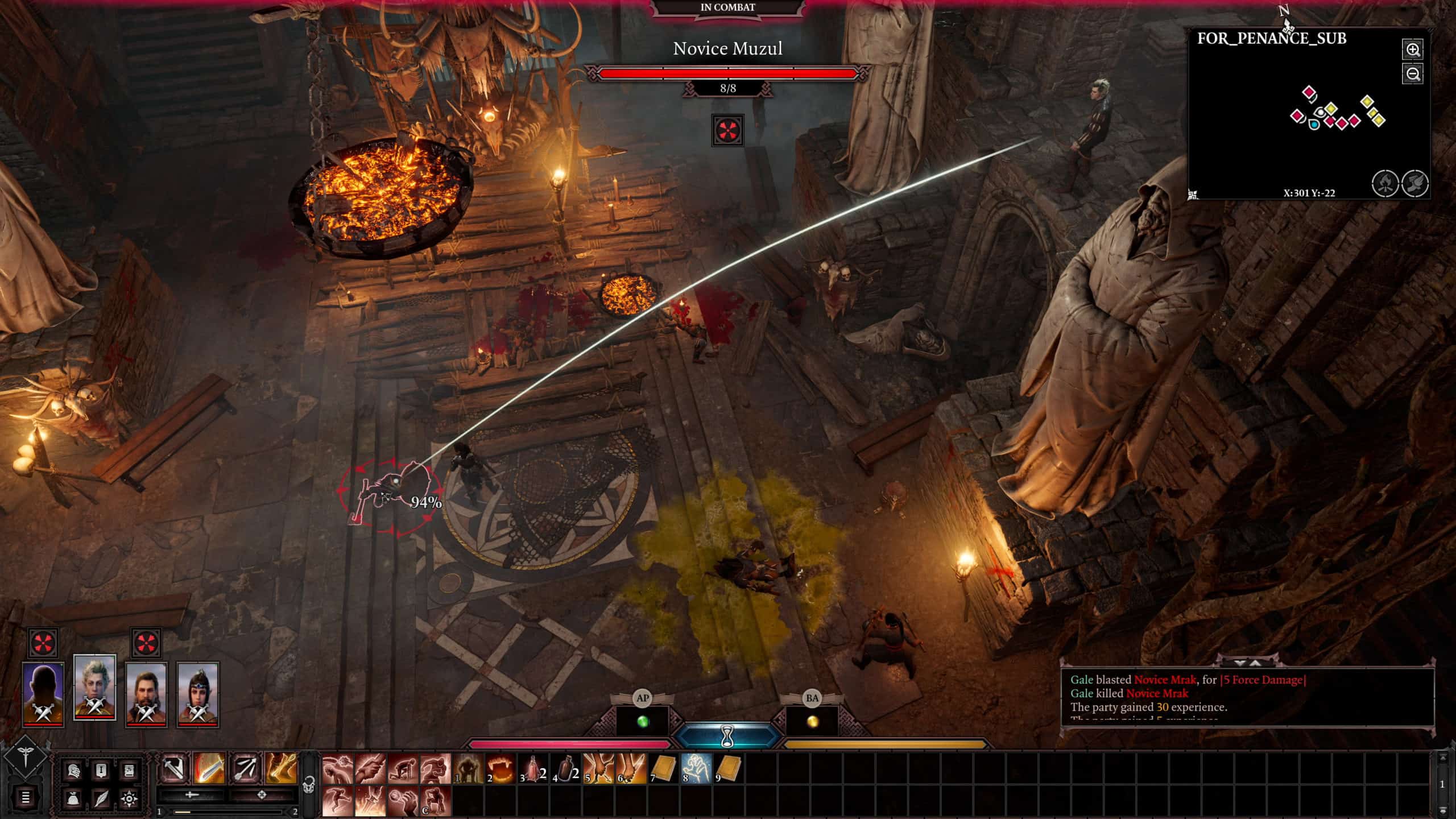 Cutscenes have a lot more detail than in the Divinity games. The camera takes on more cinematic angles, more like Bioware’s later Dragon Age or Mass Effect games. Players can naturally choose dialogue options, although more like Dragon Age: Origins, the player’s dialogue is not voiced. Class and race choices are shown to be reflected in dialogue. For example, the player character in the video can offer to pick a lock as a Rogue.

Overall, Baldur’s Gate 3 is looking like a pretty big departure from what series fans may be used to. Larian Studios has clearly put their stamp on the game, and the Divinity: Original Sin influences are hard to ignore. Personally, I think that updating the somewhat archaic Baldur’s Gate franchise with gameplay aspects from one of the most lauded and popular CRPGs of recent years is a smart move. If you are a fan of Divinity: Original Sin or Dungeons and Dragons, or are happy to see Baldur’s Gate’s gameplay evolve for a modern audience, then there is a lot to look forward to. Baldur’s Gate 3 is currently set to release in Early Access on Windows PC and Google Stadia sometime this year.