The anticipated Wastelanders update for Fallout 76 has been delayed again. This situation is a different ball of wax from the last time though – The delay is due to final testing of the update being delayed.

Wastelanders seemed to be a content update that would give the widely critiqued Fallout 76 some desperately needed fixes. Human NPCS, companions and more were noticeably absent from the game’s launch in November 2018. This update looked to include these big omissions and was due to come out in 2019… but the update just never came. Then, the update was officially delayed and recently received a new release date of April 7th. 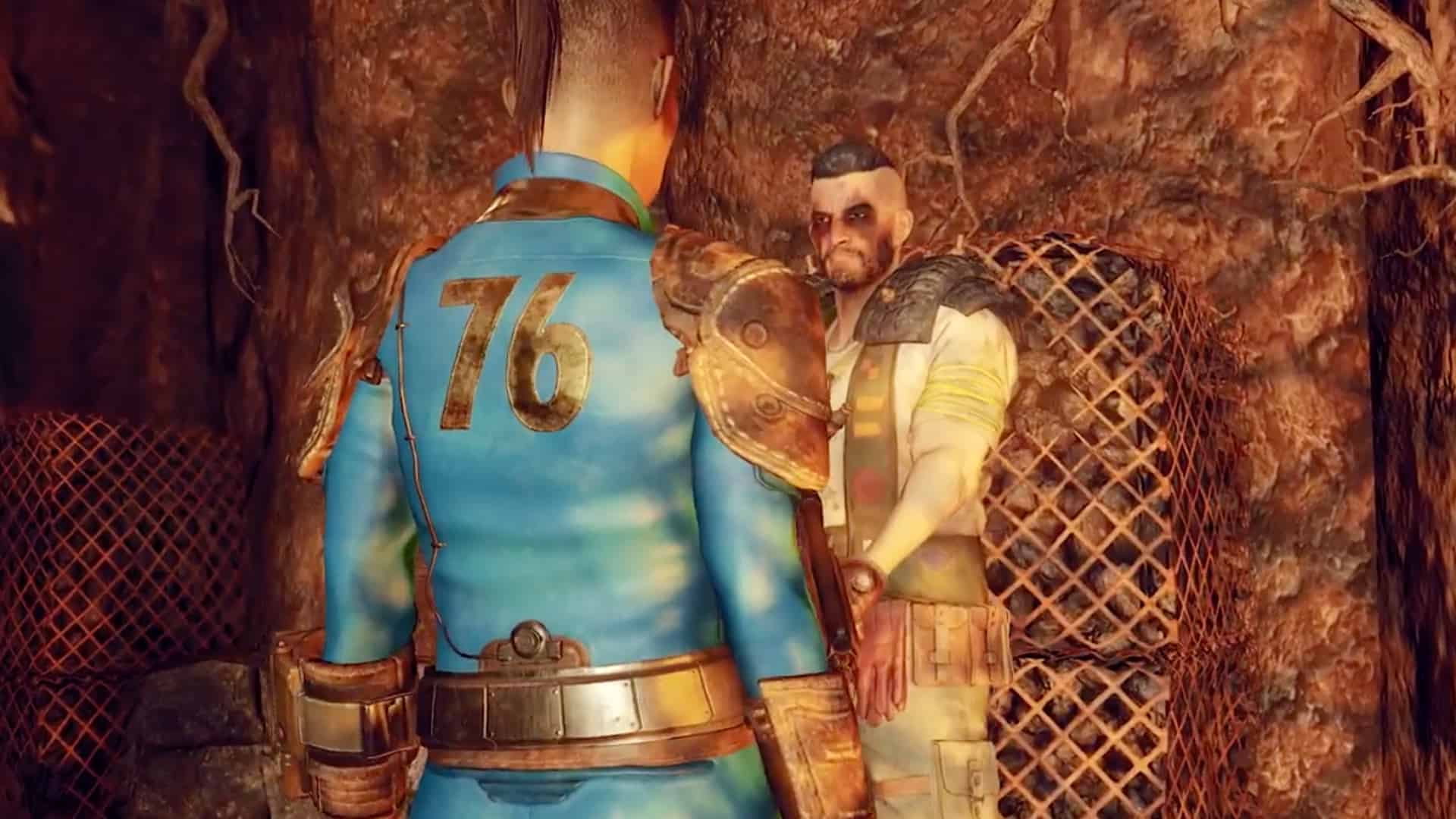 Now, the update is delayed again. And like many games in 2020, it’s due to issues relating to Covid-19. In a tweet from Bethesda included below, the final testing period of the update, due in just under two weeks, has been delayed due to local restrictions. Certain governments all across the world have demanded closures of ‘non-essential’ businesses to reduce the spread of the virus. Much like other game studios, there’s no doubt this too hurt developer Bethesda and as such resulted in news like this.

According to the tweet, the delay is only a week and isn’t a drastic move. Still, this is yet another blow for Fallout 76, which is a game that can’t seem to stay away from controversy. Hopefully, we won’t see any further delays.

Loyal fans have been anticipating Wastelanders for quite some time, and hope that the update can win over some naysayers for the game. We’ll find out when the Wastelanders update for Fallout 76 drops on its new due date of April 14th for PlayStation 4, Xbox One and PC.