Final Fantasy VII Remake has had an interesting development cycle, but finally, the general public can try out this highly anticipated title in the comfort of their own home.

The demo for Final Fantasy VII Remake is now available for download via the PlayStation Store. So what are you waiting for, boot up your PS4 and get downloading!

First announced back in 2015 for the PS4, this remake has been one of the most anticipated titles of the past decade, thanks in part to its historic original release on the original PlayStation, and the many dedicated fans of the Final Fantasy franchise.

This remake not only features updated visuals complete with fully polygonal graphics, as opposed to the pre-rendered environments of the original. But it also includes a revamped battle system, dubbed “Active Time Battle”, that seeks to provide a more engaging action experience. It would seem that this remake is taking a cue from Final Fantasy XV by going with a more action-heavy approach, as opposed to the turn-based combat of the original, a change that has been met with both acceptance and reluctance.

It is also worth noting that your progress within this demo cannot be carried over into the retail version of the game and that the content may differ from the final retail version. 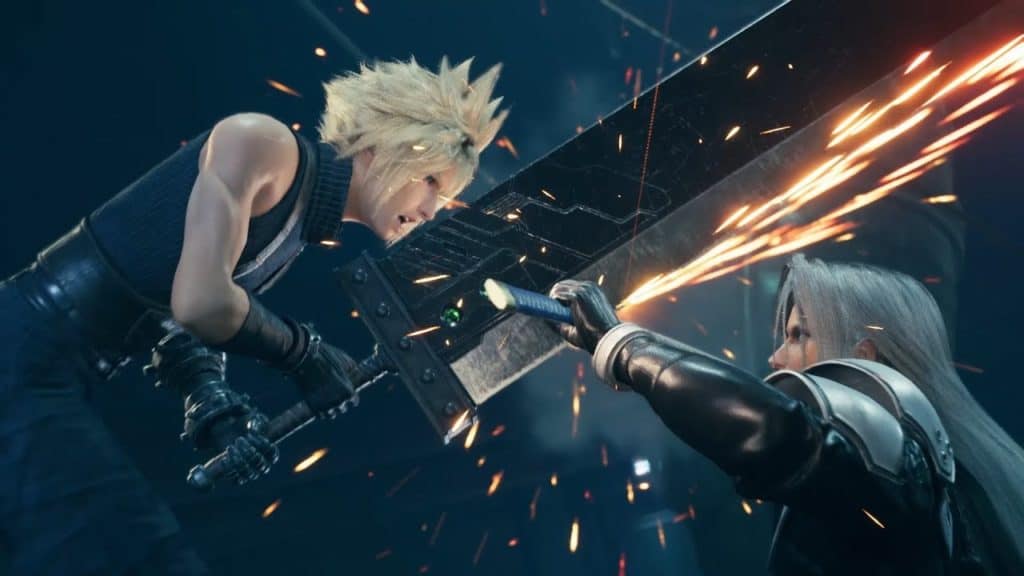 Be sure to stay tuned for our thoughts on this demo later as one of our team has been eagerly awaiting this release for some time now.

The full release is currently slated for April 10th 2020, with exclusivity to the PS4 until April 10th 2021. What are your thoughts on this title? Are you excited to finally play it for yourself? Let us know in the comments below.