One unexpected aspect of the coronavirus pandemic has been its impact on sporting simulation video games. NBA Today, a mode of NBA 2K20,  is supposed to simulate real life NBA games happening right now. However, since all real life NBA games have been suspended until further notice, the mode has had some issues.

The glitch was first noticed by a forum user on Resetera.com. When you try and enter NBA Today, it will just try and endlessly simulate without any real data to work from, and then crash with an error code. Several games in the NBA were completed until the season was suspended after two players for the Utah Jazz tested positive for coronavirus. This mode in the game is unlikely to work as intended until real life games restart for the video game to simulate. 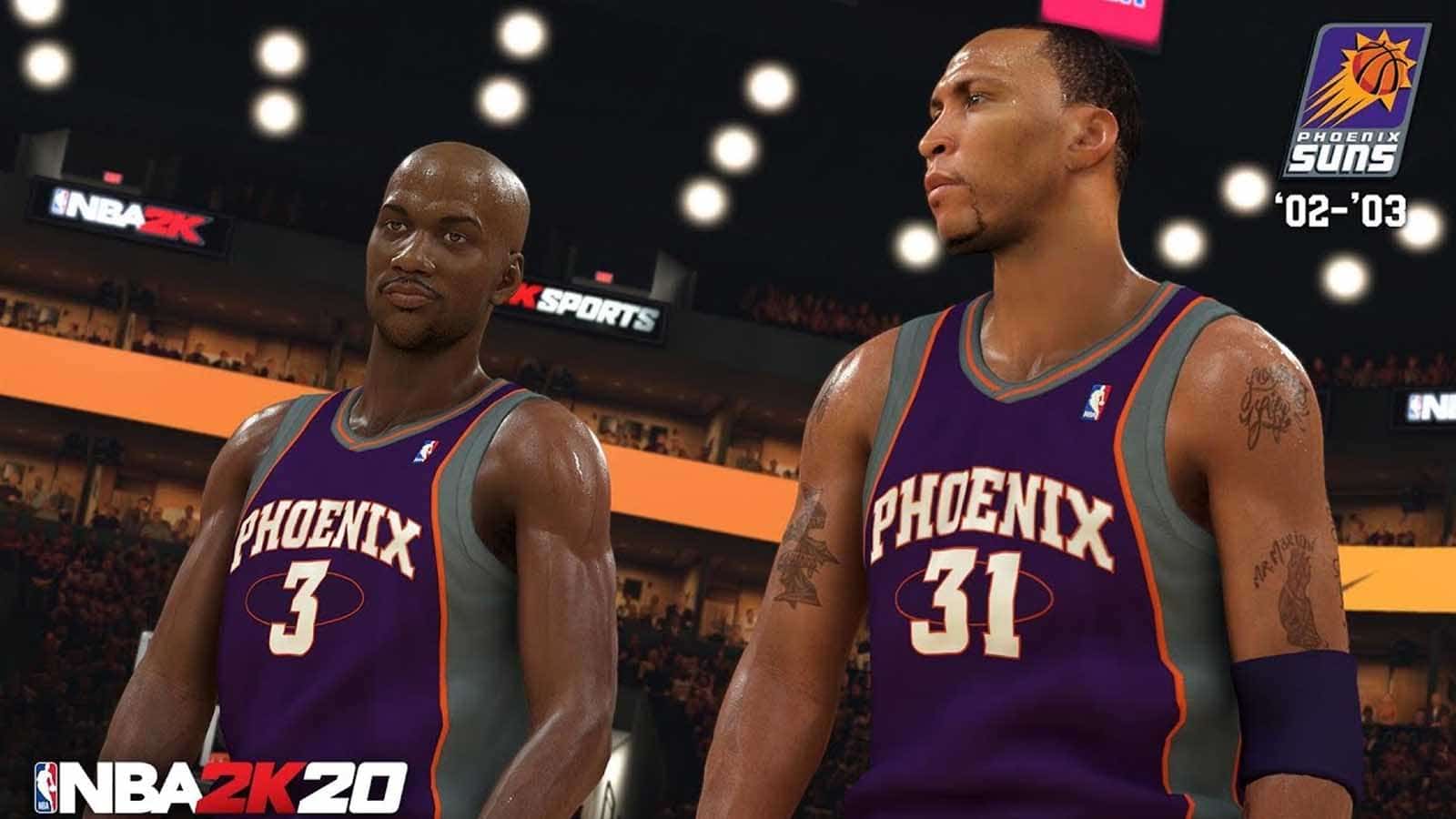 Some NBA teams have found an unusual workaround for the cancellation of the NBA season, which is to continue the season in NBA 2K20 instead. The Phoenix Suns will face off against the Dallas Mavericks on Twitch. The Suns will be played by professional NBA 2K player Antonio Saldivar, whereas the Mavericks will be represented by their professional gaming ambassador Lawrence “Buddy” Norman. Many governments have responded to the pandemic by banning sporting crowds from attending in large numbers. As such, bringing the sport online might be a good way of keeping fans sated while the league is suspended.

The season isn’t over yet…

We will continue to play the Suns season games on @NBA2K!

Saturday’s game will be moved to tomorrow. Join us live on @Twitch as we take on the @dallasmavs! pic.twitter.com/745QIuvCMc

As the coronavirus is causing mass disruptions in public events, the impact on sporting video game franchises may be considerable. MLB The Show 20, an upcoming baseball game, will have a similar simulation mode to NBA 2K20. In previous games in the franchise, when there were no current games to draw from, it would go to the most recent game played. This may need to be how that mode works if there is no real life league currently playing when it releases.

In addition, with all international football postponed, FIFA 2021 is going to be released in a much different environment than the series usually enters into. This demonstrates that when society is impacted by a pandemic, you never quite know what the knock-on effects will be.