Just a month prior to release, a free trial weekend for the upcoming Predator: Hunting Grounds is inbound. The trial for the asynchronous multiplayer, that sees survivors teaming up and completing objectives against a player controlled Predator, will be available to download tomorrow. This announcement comes courtesy of a press release from PlayStation.

For the Predator, the objective is simple. Eliminate the Fireteam and collect your trophies. The Fireteam have a different challenge on their hands though. They must complete objectives against enemy AI and also evade the Predator, aiming to escape the level alive.

PlayStation has also released some information and tips that can help you in your time with the game. This’ll not only help players that are new to asynchronous multiplayer games (like Friday the 13th), but everyone joining the fight. The tips themselves too give an insight on some of the interesting mechanics that Predator: Hunting Grounds will have on offer.

The Fireteam will no doubt want to use their strength in numbers on their mission. They’ve been warned to stay close to each other, but also not too close. This group dynamic can prove effective when situations are hairy and groups of AI enemies must be mowed down, but this can leave the team vulnerable to cornering from the Predator themself. Players must also mud up. Consistently.

The various muddy areas provided in the jungle map of the game will help greatly in hiding your heat signature from the Predator’s heat seeking vision. It’s also been cited that players will want to focus greatly on their build and class in the game and even make use of the pinging ‘spotting’ system in the game. Lastly, perhaps the most important is to keep your team moving.

Playing as the Predator is a different ball of wax. As you’re on your own, you’re going to want to use all the devices you have at hand. The vision mode will be key in this and helps greatly in tracking. It can be used to identify sound disturbances such as gunfire and explosions, hinting at the fireteam’s location. Additionally the use of Target Isolation, an energy pulse that highlights general areas of team members can also be used as such.

Other than these clear mechanic tools at your disposal, some strategy may want to be implemented. Predators will want to pick their battles. They could even take to tree tops to hide above the enemy, hoping to pick them off one by one. Most of all, the Predator should take their time in this and plan aptly so that the fireteam is always kept guessing. 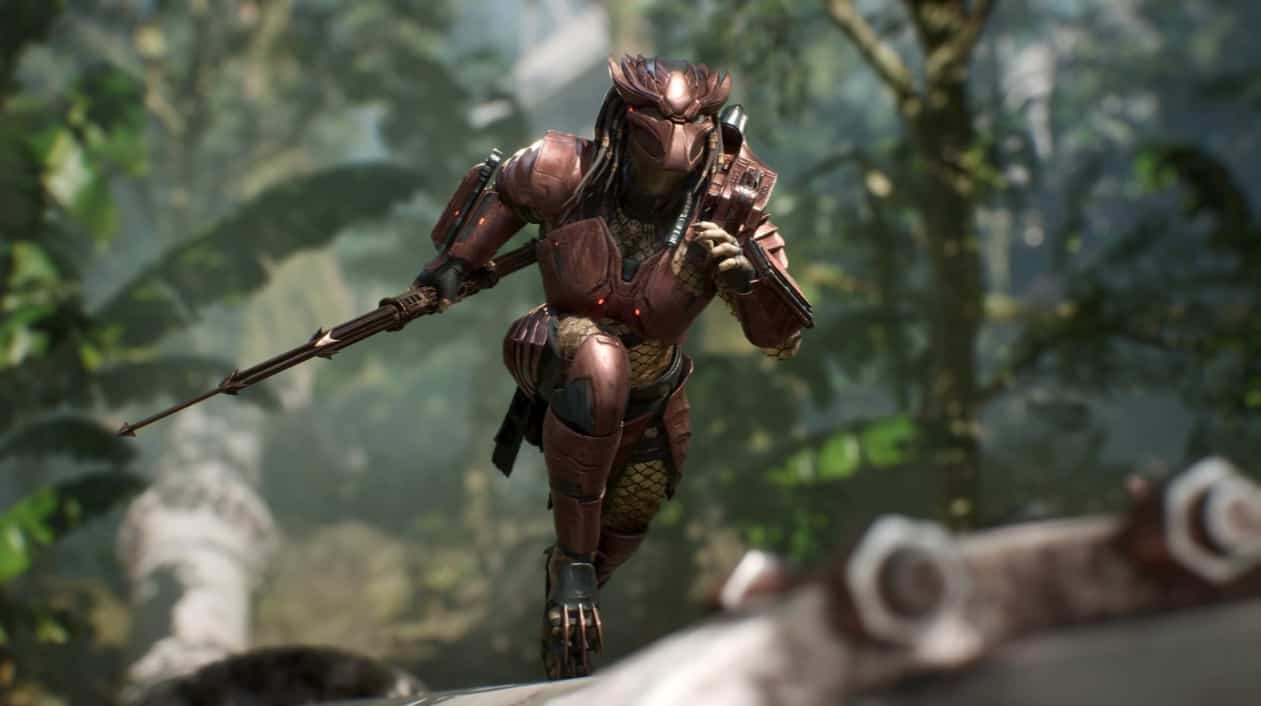 The free trial weekend for Predator: Hunting Grounds begins tomorrow, 28th March at 3:00AM AEDT when the trial is available to download for the PlayStation 4. It’ll be open for players with PlayStation Plus and will also be cross-play with PC players, who also can get their hands on the trial. You can find out more about the trial in a PlayStation blog post here.

The final launch of Predator: Hunting Grounds is on April 24 for PlayStation 4 and PC. Will you be joining the hunt?

A Balan Wonderworld demo is coming this month