Reddit user Plane_Garbage posted on the SubReddit “Teachers” on Monday about the Australian governments decision to keep schools open. Prime Minister, Scott Morrison said that Australians should be practicing ‘social distancing’ by standing 1.5 meters away from people at all times. However, this is hard to achieve in the small space of a classroom.

Plane_Garbage wrote, “In Australia, our Prime Minister says schools are to stay open but teachers and students are to social distance themselves 1.5 from each other. I made a game to help prepare teachers.”

The game is set in a classroom, with one teacher who needs to escape the 20 children who follow their every movement and are also coughing and spluttering. The teacher can be moved via the cursor keys on PC or by using the embedded arrows on mobile. 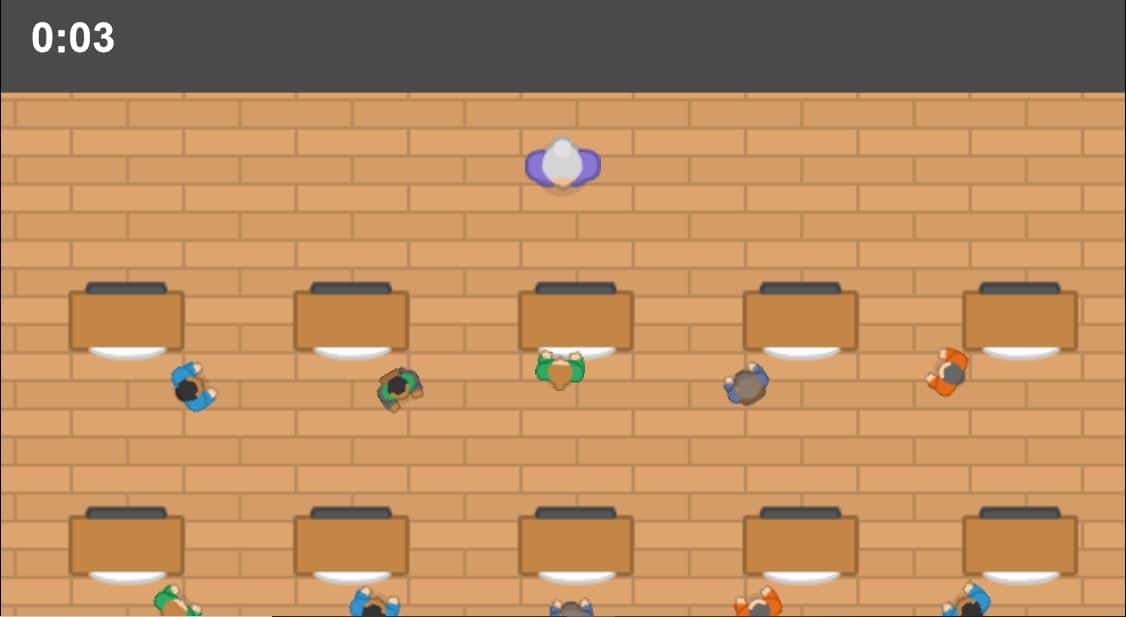 This simple game achieved a big reaction from commenters on the SubReddit.  In my opinion, this is because it falls in the realms of an “empathy game.” These games are characterised by the player taking on a character or avatar and feeling empathy for their narrative.

Some games that could be classified as empathy games include That Dragon, Cancer an autobiographical mobile game that chronicles a families loss of a child to Cancer. The Life is Strange series can also be seen as an empathy game. In the games you embody a characters who have experienced trauma and are going through traumatic events. Your choices matter in this game, as what you are doing is controlling the character’s fate. Christine Divine, one of the lead writers on the series said, “Life is Strange is about… empathy for people that you’re not.”

Some may think that labeling this game as empathetic is a big jump, but with teachers all around the country facing possible illness by staying in schools, I believe it isn’t. It may not have a narrative, but the way that you play as a teacher, who literally cannot get away from coughing students, is very symbolic as to the situation teachers are now in.

It also saw people in the SubReddit show concern for Australian teachers, sending support from other countries and one commenting that “This is amazing, and accurate. It is the most real life sim video game I have ever played. I feel like I can last longer playing this game than in the actual classroom.”

This is the second time this year that a decision from our PM has prompted an Australian to create a satirical Political game. The ScoMo Simulator was created in January of this year and attacked the prime minsters response to the Australian bush fires.