The Last of Us HBO television series is in development

An HBO television series based on Naughty Dog’s The Last of Us has entered development. The show will be executive produced by Neil Druckmann, creative director of the game, and Craig Mazin, executive producer of HBO’s Chernobyl series. Evan Wells, president of game development studio Naughty Dog, will also be involved. The show is a co-production with Sony Pictures Television and in association with PlayStation Productions. The project is the first television series from PlayStation Productions.

The Last of Us follows Joel, a hardened survivor in a post-apocalyptic America, as he attempts to smuggle Ellie, a 14 year old girl, across the country. The show is set to be based on the events of the first game, with some content potentially used from its upcoming sequel. The original game won many “Game of the Year” awards and has sold over 17 million copies across the PS3 and PS4.

“From the first time I sat down to talk with Craig I was equally blown away by his approach to narrative and his love and deep understanding of ‘The Last of Us,’” Druckmann has stated, talking to the Hollywood Reporter. “With ‘Chernobyl,’ Craig and HBO created a tense, harrowing, emotional masterpiece. I couldn’t think of better partners to bring the story of ‘The Last of Us’ to life as a television show. I’m beyond excited to collaborate with them.” 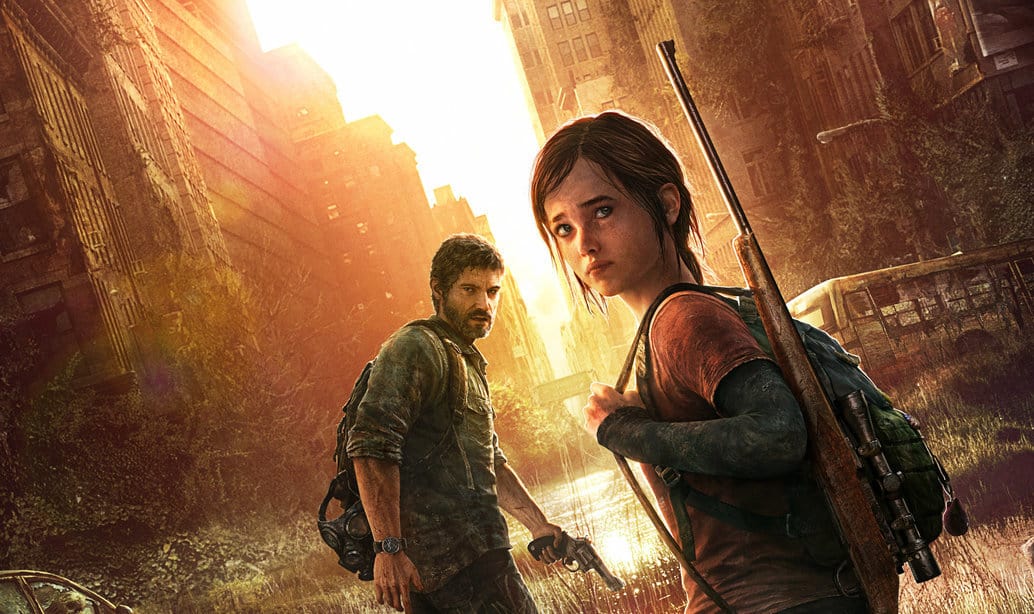 “This is a true thrill for us at Sony Pictures Television,” said Chris Parnell, co-president of Sony Pictures Television Studios. “‘The Last of Us’ is a brilliant achievement in storytelling and character development, and we are lucky to have the opportunity to work with this team to adapt it. This is the first of many shows we intend to develop with our friends at PlayStation Productions.”

It is not much of a surprise that this critically acclaimed game is being developed into a live action medium. Sony had originally announced a movie adaptation in 2014, which remained in development hell. It sounds like elements of that have been revived for this HBO project. In particular, adaptations of video game properties into TV shows, such as The Witcher and Castlevania, have been very successful recently. Hopefully the extended medium of a TV show will give enough room for Joel, Ellie & any supporting cast to be fully fleshed out, and provide enough space for world-building.

We still don’t know who will be playing the leads, or when we can expect the show to be released. Hopefully its development goes more smoothly than Sony’s Uncharted film, which has recently moved onto its seventh director. Any show based on The Last of Us will have some high expectations from fans attached. Hopefully it lives up to those expectations and paves the way for more high quality televised adaptations in the future.