Three 2K Games franchises are heading to the Nintendo Switch

The recent Nintendo Direct Mini had many announcements, one of which was that many of 2K games’ library are heading to the Switch.

The Bioshock Collection, XCOM 2 and the Borderlands Legendary Collection will be heading to Nintendo’s hybrid console later this year on the same date. All the games will be bundled with subsequently released DLC as well, making these versions the perfect way to experience them if you missed out the first time.

The Borderlands Legendary Collection will include Borderlands, Borderlands 2 and Borderlands: The Pre-Sequel. Players can run and gun alone or with friends across three massive games to collect tons of loot. The content of each game’s season pass will also be included, adding up to a mind-boggling amount of content.

Finally, XCOM 2 was announced for the Nintendo Switch. Players must manage the human resistance against an alien occupation of Earth with turn-based combat. The 4 DLC packs and the War of the Chosen expansion will also be included with the Switch port. 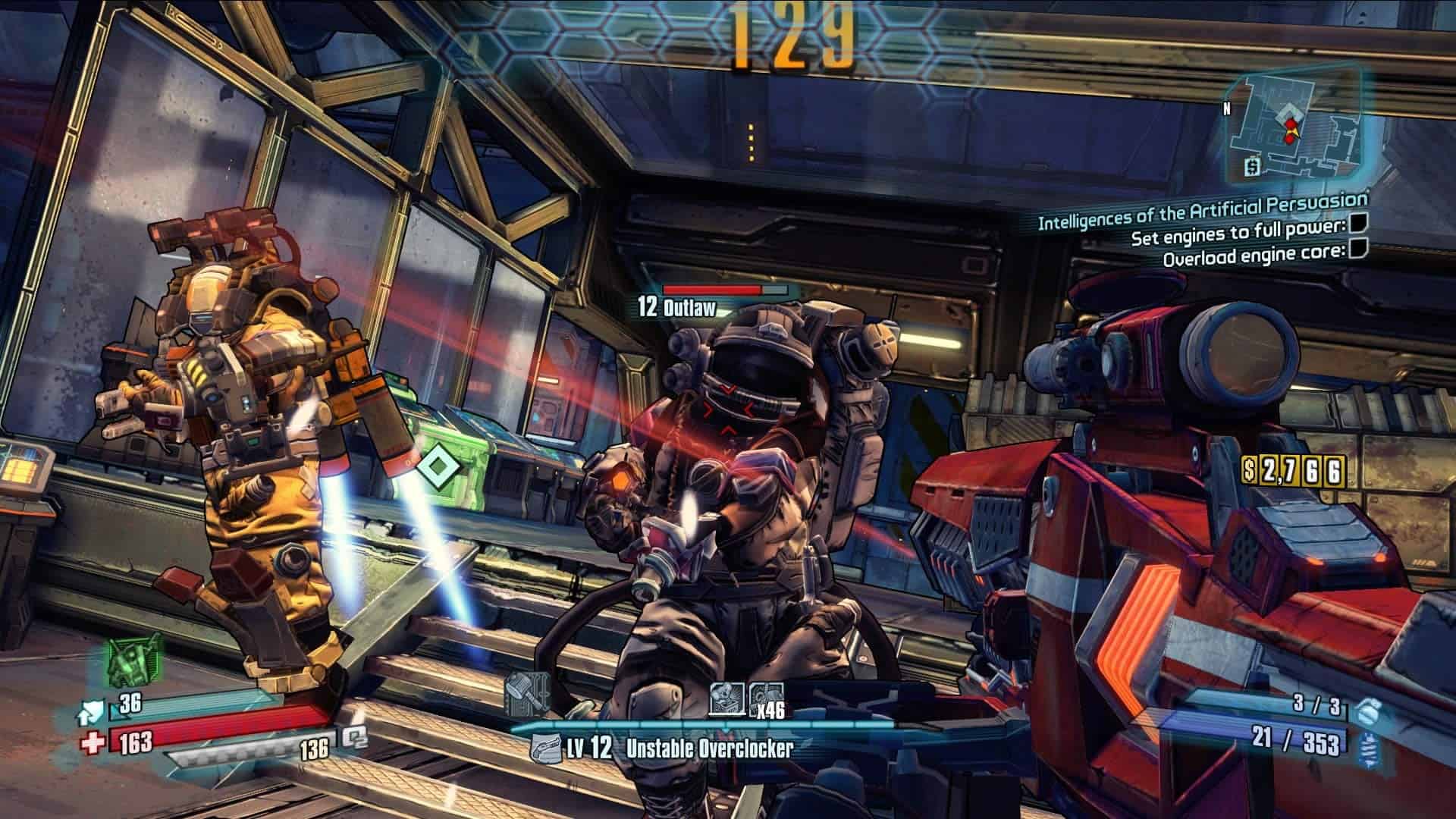 The Nintendo Switch has been a goldmine for ports of great games from the previous and current generations. Even when they might take a hit in the graphics or performance department, being able to take your favourite games on the go has an undeniable appeal.

With so much content included in these bundles, fans of 2K Games franchises with a Switch have a lot to look forward to. XCOM 2, Bioshock: The Collection and The Borderlands Legendary Collection will release on the Nintendo Switch on May 29th.