With COVID-19 still impacting the world and everything in it, WWE Wrestlemania this year will take place at WWE’s Performance Center in Orlando, in front of no audience.

In an official statement from WWE, they revealed the news today:

“In coordination with local partners and government officials, WrestleMania and all related events in Tampa Bay will not take place. However, WrestleMania will still stream live on Sunday, April 5 at 7 pm ET on WWE Network and be available on pay-per-view. Only essential personnel will be on the closed set at WWE’s training facility in Orlando, Florida to produce WrestleMania.” 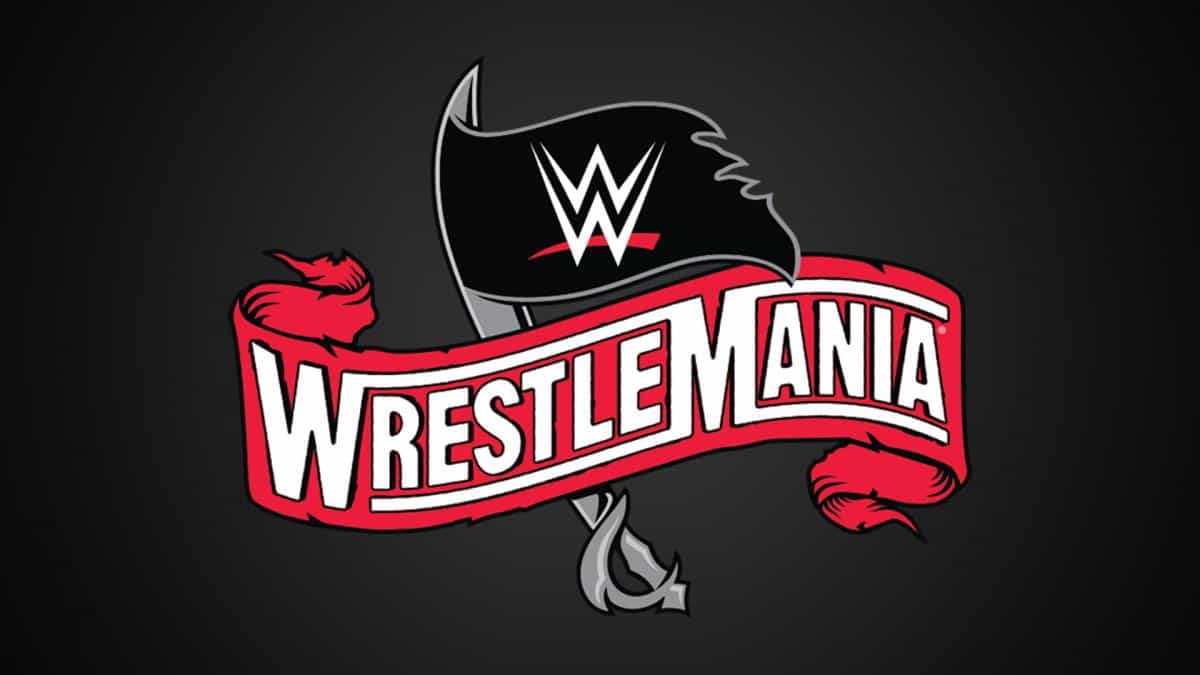 While all precautions regarding Coronavirus are causing a ripple effect across multiple industries including video games, sports, film, TV and just day-to-day existence like grocery shopping, the “Showcase of the Immortals” is WWE’s largest yearly event on the calendar. After thirty-five years, it’s going to be incredibly strange watching the show with no crowd chanting, cheering, booing or getting involved. The arena it was set to be in would have held around 65,000 people.

WWE has already been testing this over the last week. WWE Smackdown on FOX over the weekend aired to an empty Performance Center, which was one of the most surreal things this wrestling fan has ever seen. WWE Raw today also aired the same way. Wrestlers have been told that if they don’t feel comfortable competing right now, they don’t have to, without repercussions. Despite the oddness, the shows have kind of worked, although you can definitely notice the drastic change in atmosphere and vibe.

With no real signs of COVID-19 slowing down anytime soon, this is definitely going to be “the new normal” when it comes to watching wrestling on our screens. New-ish wrestling promotion AEW will also have their weekly shows taped on closed sets.

Wrestlemania 36 is certainly set to make history, but certainly not for the reasons we’d normally expect. Will you be tuning in? It will certainly be a weird one, and I’m very curious to see how it impacts the style and length of the event.