The controversy pot surrounding Cooking Mama: Cookstar continues to boil. In a public statement, the creator of the Cooking Mama franchise, Office Create, has stated that the release of Cookstar was “unauthorised”. The company has threatened legal action against publisher Planet Entertainment. The game was pulled from digital storefronts, but physical copies have been released.

The publisher was then legally obliged to “correct the identified deficiencies and resubmit the corrected game for Office Create’s approval”. If the brutal reviews that Cookstar has faced indicate anything, those deficiencies were clearly not subsequently addressed. 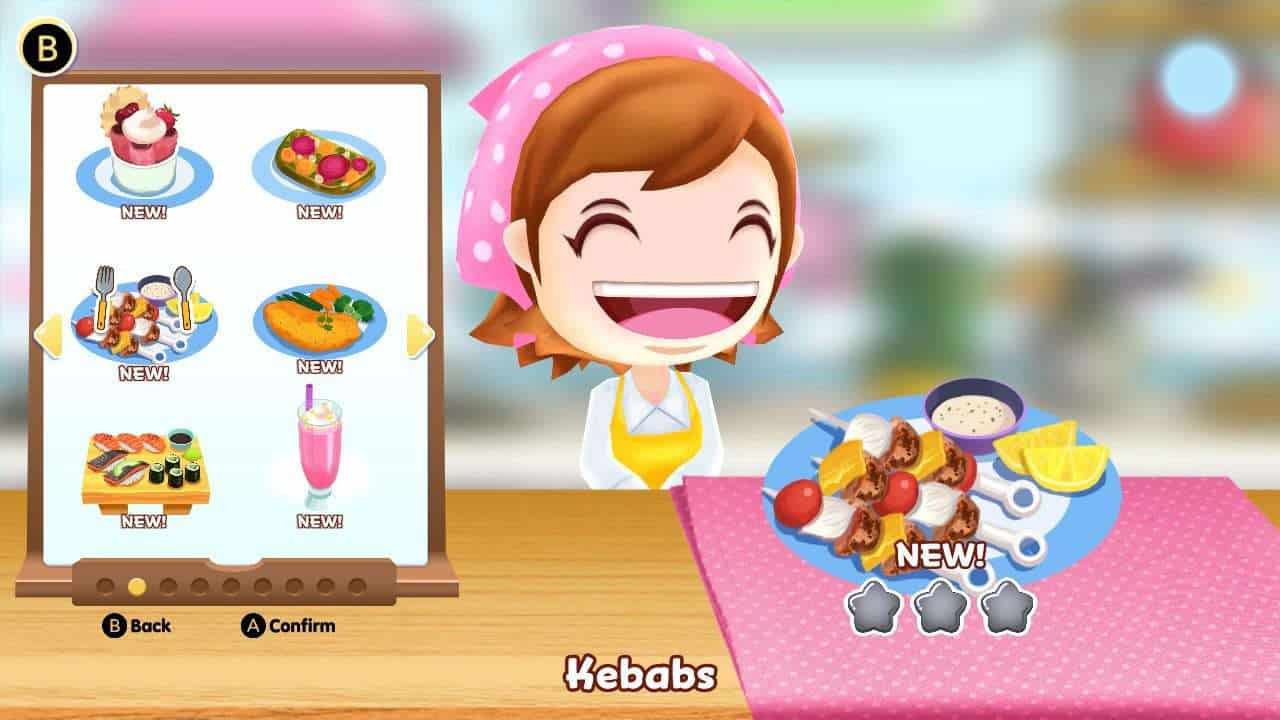 Despite the flaws, Planet Create proceeded to release the game on Switch anyway against Office Create’s wishes. This was “an unauthorized release in breach of Planet’s contract with Office Create”. Since the release, Office Create has terminated its contract with Planet Entertainment, and is considering legal action. There is still a PS4 version of the game announced for May in Europe under its European distributor, Koch Media. This was also apparently unauthorised by Office Create, which only permitted a Switch version of the game. With the current controversies and legal struggles surrounding this game, the future of Cooking Mama: Cookstar on any platform is uncertain.

Many of the mysteries surrounding Cooking Mama: Cookstar have been solved. It turns out that it was not a weird scheme to mine Bitcoin from Nintendo Switch consoles, fortunately. What it was, however, was a tale of a publisher taking a famous IP and mishandling it, with disastrous results. Office Create will certainly be a lot more discerning with its choice of publisher for its next project.

Hopefully, the Cooking Mama franchise bounces back and produces a great instalment next time; if there is anything the world might have needed right now, it’s a game celebrating the joy of cooking at home.