What is going on with Cooking Mama: Cookstar?

The latest game in the Cooking Mama franchise, Cooking Mama: Cookstar, was briefly available on the Switch store before being pulled. Many are wondering why it mysteriously disappeared almost as soon as it was released. Could it have something to do with its innovative blockchain technology? It turns out the true cause of the game’s woes were more closely related to tensions between its developer, publisher and IP holder, and a game shoved out the door long before it was ready.

According to the developers, there is no blockchain technology in the final game. Despite rumours that the game was a elaborate means to trick players into mining cryptocurrency, a developer speaking anonymously with Screenrant has rejected those allegations. “The statement about crypto-currency was all buzz words. The head of Planet Entertainment knows very little about these things … he just put some fancy language to get potential investors who like that stuff,” the developer told ScreenRant.

The true cause of the troubles surrounding Cooking Mama: Cookstar are apparently connected to tensions between the developer ,1st Playable Productions,  the game’s publisher, Planet Entertainment, and the owner of the Cooking Mama IP, Office Create. The reason that leaked copies of Cooking Mama: Cookstar were crashing Switch consoles were because of the game’s lack of polish, rather than a scheme to smuggle in crypto-mining technology into popular video games.

“As for the crashes/ overheating. That would be because the game is made in Unity”, the developer states. “By many people working on their first game… it’s not the best product but it made it through several vigorous reviews by Nintendo and Sony. There is no way crypto-mining stuff could get through those tests. I doubt anyone at [1st Playable Productions] would even be able to make such a thing.” 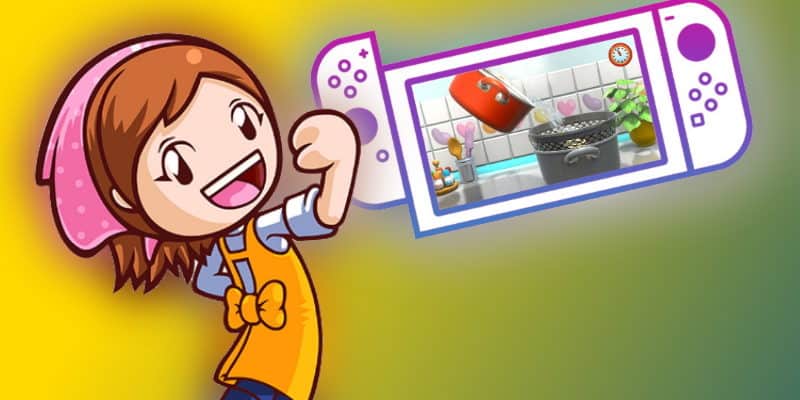 According to this interview, Cooking Mama: Cookstar was taken out of the kitchen and served to customers long before it was ready. The game was apparently released to stores against the wishes of Office Create, which was concerned about the game’s quality. “Planet Entertainment released the game against a request by Office Create to keep polishing the game, or perhaps even cancelling it,” the developer told ScreenRant. Upon hearing that Planet Entertainment had released the game against Office Create’s wishes, the IP holder pulled strings at Nintendo to have the game removed.  “Overall, everyone at [1st Playable Productions] loves the Cooking Mama franchise and did their best to make the best product considering the interference from the higher ups. I think the game is far from perfect, but would have done fine without the publishers stumbling so constantly”.

For its part, the Cooking Mama Twitter account seems to be trying to blame the coronavirus pandemic on the delay. “We know that Cookstar fans are anxiously awaiting for the game to appear in the eShop. As everybody is aware, the whole world is upside down with delays right now. At Planet Entertainment, we are as anxious as you for the digital download to be available!” With the game’s publisher looking to sue Office Create for lost earnings, the game’s release could be in jeopardy.

We know that Cookstar fans are anxiously awaiting for the game to appear in the eShop. As everybody is aware, the whole world is upside down with delays right now. At Planet Entertainment, we are as anxious as you for the digital download to be available! 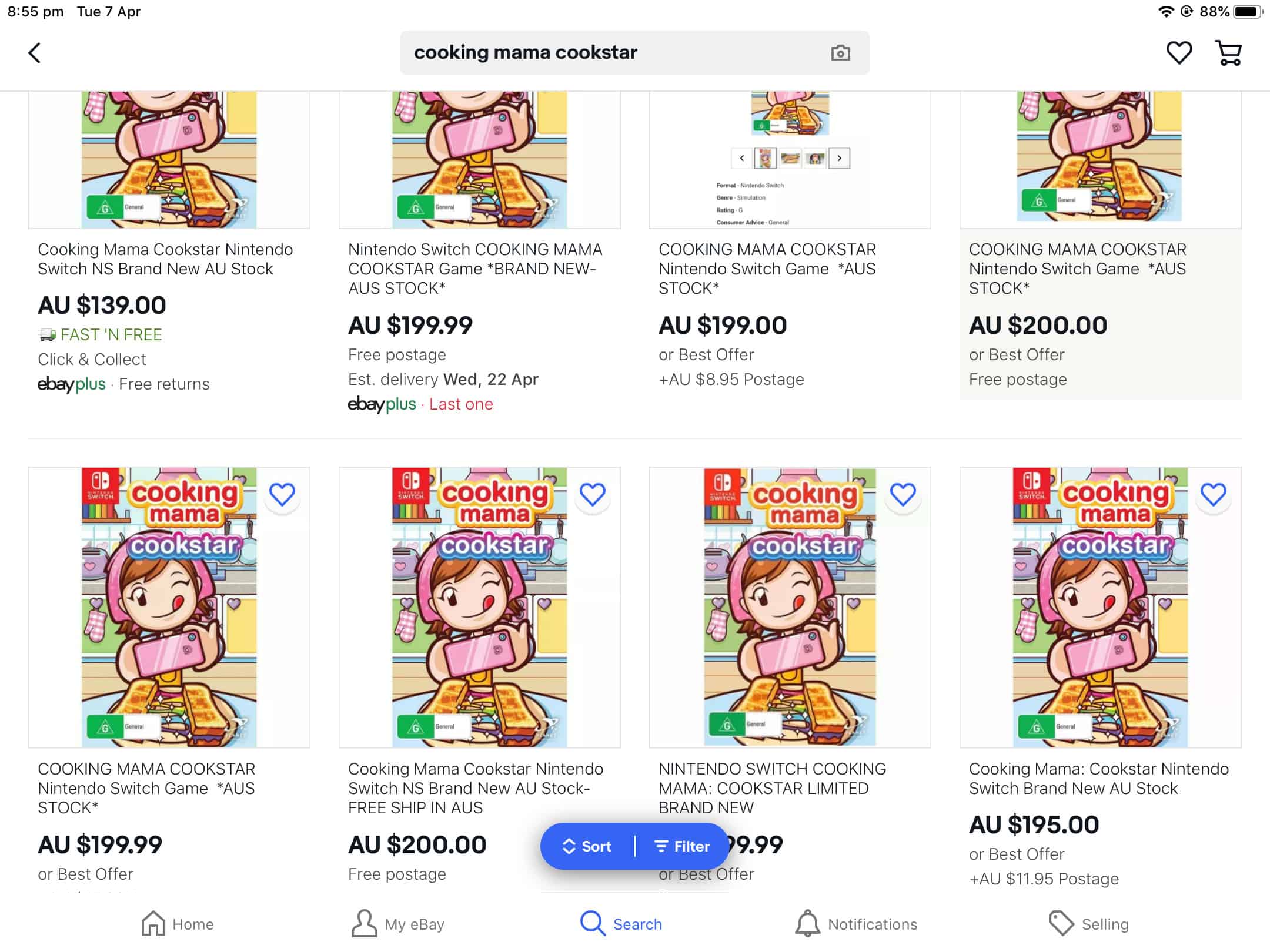 We have yet to learn the full story behind the chaotic development of Cooking Mama: Cookstar. It is possible that we will not know some crucial details until many years down the line. The developers and publisher have yet to announce a new release date for the game. Hopefully the version we eventually get will work, if it gets released at all. If ever there was a perfect time for this sort of game to come out, it would be now.