Death Stranding PC release has been delayed to July

Love or hate the divisive nature of the game, Death Stranding will soon be also making its way to PC. There’s a caveat in this though: it’s later than the original planned release. Originally slated for June 2nd, Death Stranding‘s PC port will now be releasing on July 14th, according to an announcement from developer Kojima Productions. The reason in question? As common with the industry at the moment, the Covid-19 (Coronavirus) is to blame for the port’s delay.

Last month, an employee of Kojima Productions tested positive for Covid-19. This resulted in a temporary closure of the studio’s physical space, and shifted the company’s work to each employee’s home space. The movement to working from home clearly affected the game studio, tweeting this being the reason for the delay.

Following the temporary closure of KOJIMA PRODUCTIONS, we have had to delay the PC launch of DEATH STRANDING to July 14, 2020, to allow more development time amidst the current work-from-home orders in place. Thank you all for your patience and continued support!#keeponkeepingon pic.twitter.com/euOmebcdQj

Death Stranding’s PC port boasts some exciting functions for the game. A photo mode and support of both high frame-rates and ultra-wide monitor capability. The game is even taking advantage of being released on Steam by adding cosmetic head crab hats, from Valve’s Half-Life. It’s safe to say Death Stranding, a game with great graphic fidelity and a star studded cast, has been anticipated for PC greatly. 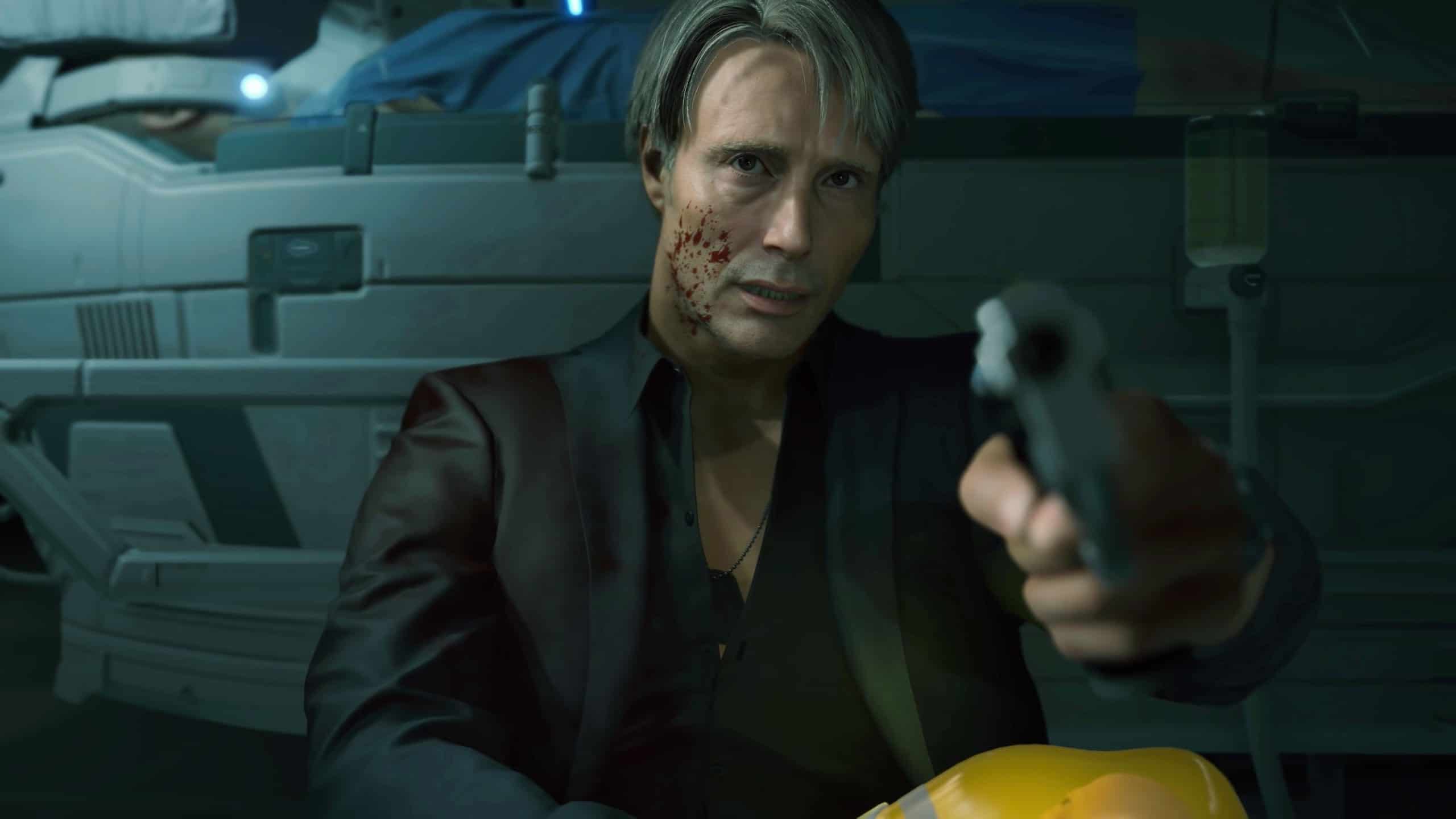 Now, Death Stranding will release on July 14th. The game’s PC port is being published by 505 Games and will release on Steam and Epic Games Store. Thankfully, the delay isn’t long by any means.