After a long and very confusing marketing campaign, Death Stranding is finally in the world’s hands. It marks the first game Hideo Kojima has helped to make under the ugly divorce from Konami and the founding of Kojima Productions. It boasts some big names, wild concepts and quite a big production for what’s technically an indie studio. Is it just an all for show ‘Hideo Kojima and his friends‘ project or does it actually have something special about it? I’ve spent near forty hours with the game and arguments really could be made on both ends.

For a game that was so ambiguous in its lead up to release, the story of Death Stranding is relatively straight forward. It even hammers it in your head constantly and explains everything. In short, the Death Stranding, a catastrophic event that resulted in the living and dead being connected has occurred. America has fallen as we know it under the threat of BTs, the other worldly dead spirits. As such, America’s people have taken to hiding in underground facilities. From here we get our hero Sam Porter Bridges, with his main goal being to connect these very places through a network.

Debates have sprouted on whether Death Stranding and its gameplay is actually fun. It can be, if you’re the right type of player for the game. I don’t mean this in a stick up my nose, elitist way either. You go on errands and delivery runs across harsh terrains for each facility, garnering enough likes and a connection to then be able to set them up on the network and be onto the next. Luckily, you have some handy gear and equipment under your belt to travel the harsh terrain you’ll see in your journey. This however isn’t going to be for everyone of course.

Cargo management is key in Death Stranding to not over exert Sam and be prone to losing your balance. Balance can be easy enough if you’re not reckless, with a simple feathering of L2 and R2 to hold onto your pack’s straps and even out. It’s important you do this otherwise you’ll be eating dirt. A lot. Combine this with the threat of bandits known as MULEs and BT’s with their gooey black matter they let off, you’re on your toes a lot in this game.

Death Stranding really can be considered a technical marvel. Its art style is varied in an excellent way. You’ll see rough rocky hills, mountains of snow that go up to your knees, and some gaseous desert areas to name a few. It does well to highlight the world of Death Stranding. It’s not a very populated world with a lot to see but that’s okay, it does a good job highlighting that isolated, almost meditative experience at times. Sure it doesn’t look remotely like America as a whole but it’s easy to suspend belief.

One other thing I have to give Death Stranding credit for is the online component of the game. Normally this is a thing I’d recoil at in a game but in this instance it makes the experience all that more richer. How it’s implemented is that resources, signs and structures that other players have created in their game may very well appear in yours. This can look like ladders left at handy spots, safe houses where you can rest up and reevaluate your cargo, or a rope to help you down that tough rocky mountain safely. It’s accompanied with a nice ‘Like’ rating feature and signs you can place that helps you communicate with other players in a fun way.

However, glimpse any further into Death Stranding and it really begins to fall apart. Its story isn’t particularly thralling and the needless addition of the face claim of Kojima’s director friends that aren’t even voiced by the very person. It’s these types of needless egotistical moments that let other great and promising factors of the game fall by the wayside and instead create controversies. It means the cast doesn’t always feel that great no matter their stardom, with part of this also being in fault of some of the corny Kojima script. The incubated baby (BB) that you journey with is sweet however and Mads Mikkelsen does a good job with the script he’s given.

“The game has a morose world, not only because of its other worldy creatures that inhabit it but the remnants of how society was before.”

As for the themes and ideas of Death Stranding, I really don’t know what they were going for. The game has a morose world, not only because of its other worldly creatures that inhabit it but the remnants of how society was before. It looks to have this interesting commentary on American patriotism and capitalism and their faults. Characters, like Sam Bridges, are reduced to their jobs just by their name. It’s not a coincidence that his surname is the same of the delivery surface he works for. He’s no more than his job. The same goes for Lea Seydoux’s character Fragile, though this has more iffy and downright sexist tone to it. Of course, as it’s a Kojima game, this isn’t the only questionable choice made for female characters in Death Stranding.

Combine these two key character names and its pretty easy to see the critiques on capitalism. In the same breath however, we see Sam down Monster Energy drinks like there’s no tomorrow. Perhaps more egregious is that an ad for Norman Reedus’ real actual TV show pops up every time Sam relieves himself in the bathroom. It’s just jarring and downright annoying to see. Where The Outer Worlds took a more humorous approach to the issue, Death Stranding hammers it in your face. 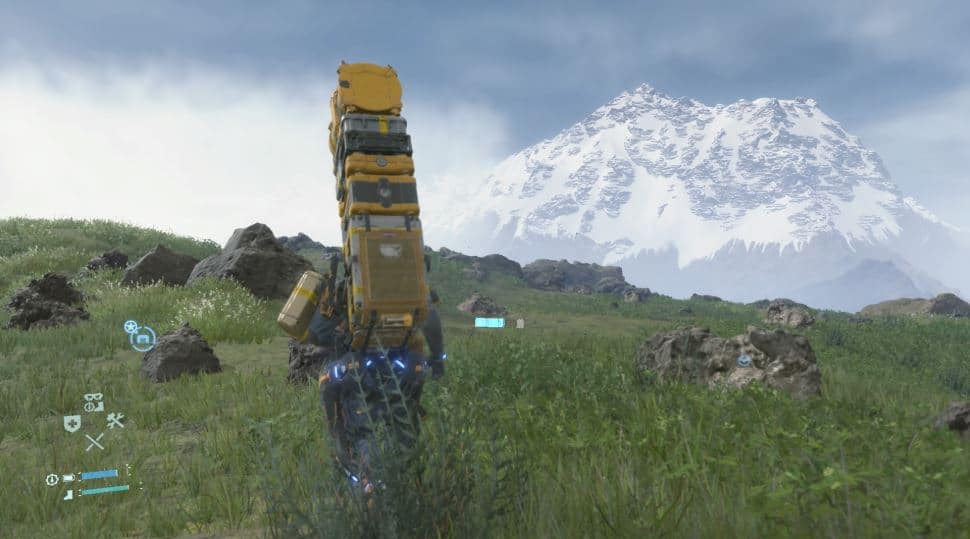 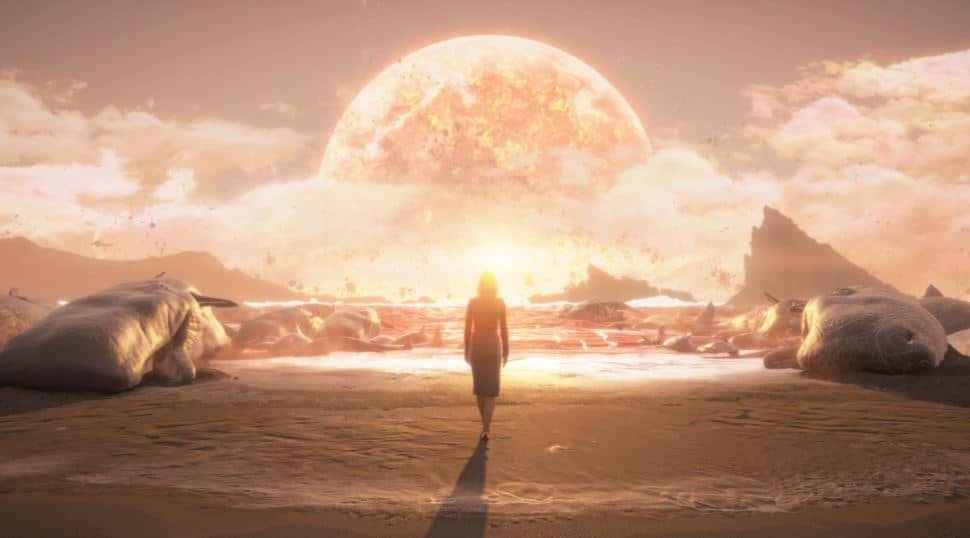 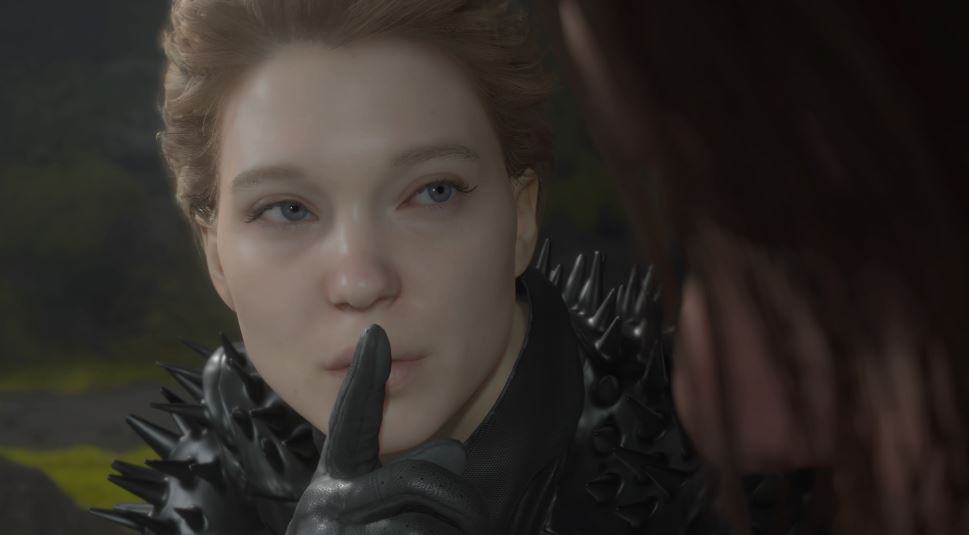 It’s clear more than ever Hideo Kojima needs an editor. He still has lazily explored ideas and very ill treatment of female characters but I’m still glad Death Stranding is a game that exists. There’s no debate it’s a game that should be celebrated for trying something different in the AAA space, flaws included. All in all, it’s a monolith of a mountain I’m glad I climbed just to experience a very Hideo Kojima game.