IGN has announced a ‘Summer of Gaming’ event in June

In lieu of E3 2020 being cancelled due to Covid-19 related concerns, another team has joined the fight! Prestigious gaming journalism company IGN has announced a ‘Summer of Gaming’ event, coming in June. There’s no coincidence this is around the same time ESA’s E3 panel would’ve occurred either. It’ll have gaming news, previews, developer interviews and the likes.

The Summer of Gaming event is not in collaboration with ESA, nor will it replace it. Still, it looks to bring some of the goods. 2K, Square Enix, SEGA, Bandai Namco, Amazon, Google Stadia, Twitter, Devolver Digital and THQ Nordic are just some of the companies with stuff to show off in the digital event. 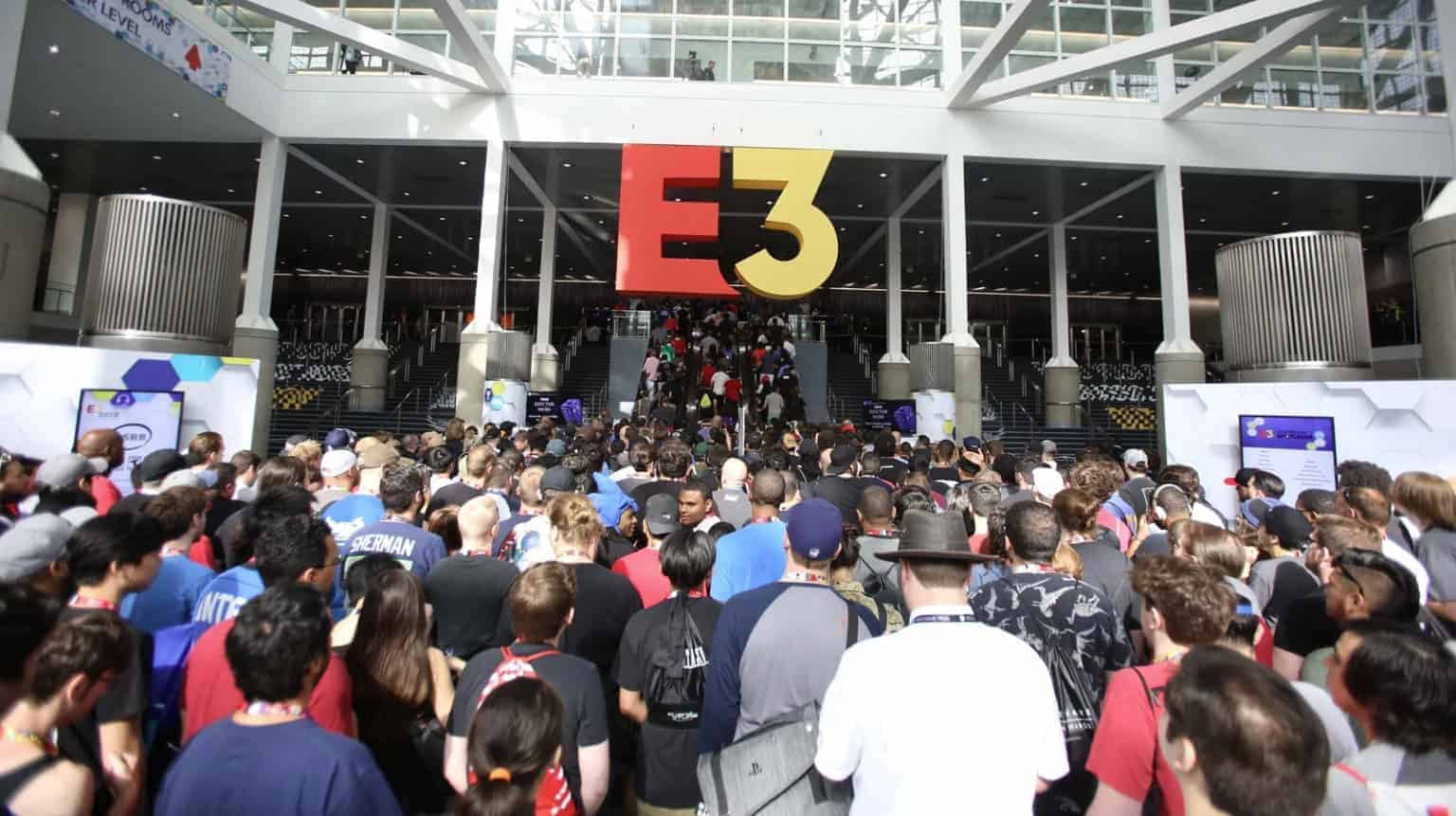 Other details for the IGN ‘Summer of Gaming’ event will follow soon but hopefully this is the start of something new. There’ll be a variety of ways to tune in too. Both on demand programming and live broadcasts will be a part of the big digital event. Undoubtedly, viewing of the event will be available on platforms such as Twitch and YouTube. Combine this with a big dump of gaming news at a time of year that people are begging for and it’s sure to blossom.

It’s also worth noting that the dates for E3 2021 have been announced, as reported by GamesIndustry.biz. It’s been promised to be a “reimagined” showcase. Though by 2021 will this matter? Will E3 be defunct by that time? Just how much of a splash will IGN’s digital event make?

We’ll keep you updated with information on the IGN hosted event in the future. It goes without saying we’re as eager and curious as you are.