Minecraft Dungeons bursts onto the scene in May

Announced today, cute and adventure-filled Minecraft Dungeons will be making its way to the gaming scene next month. Mojang announced the release date news excitedly, and so they should. The new dungeon crawler game, with a Minecraft skin, will have some interesting additions to it.

Gather your friends and gear up for adventure: Minecraft Dungeons is coming out May 26th on Nintendo Switch, PlayStation 4, Windows, Xbox One and Xbox Game Pass! Pre-order your copy now:

The game is now officially available for preorder on select consoles only, so you may want to check your preferred platform for it. For those that want some goodies with their copy, two edition skews are available: there’s your standard edition of the game going for AU$29.95, as well as the Hero Edition for AU$44.95. The latter of the two has a Hero Pass, which contains a Hero Cape, two skins and a cute little chicken pet. Also included in the Hero Edition is two planned upcoming planned DLCs for Minecraft Dungeons. A full game with a bunch of bonus content and two planned DLCs for less than fifty bucks is pretty stellar if you ask me. 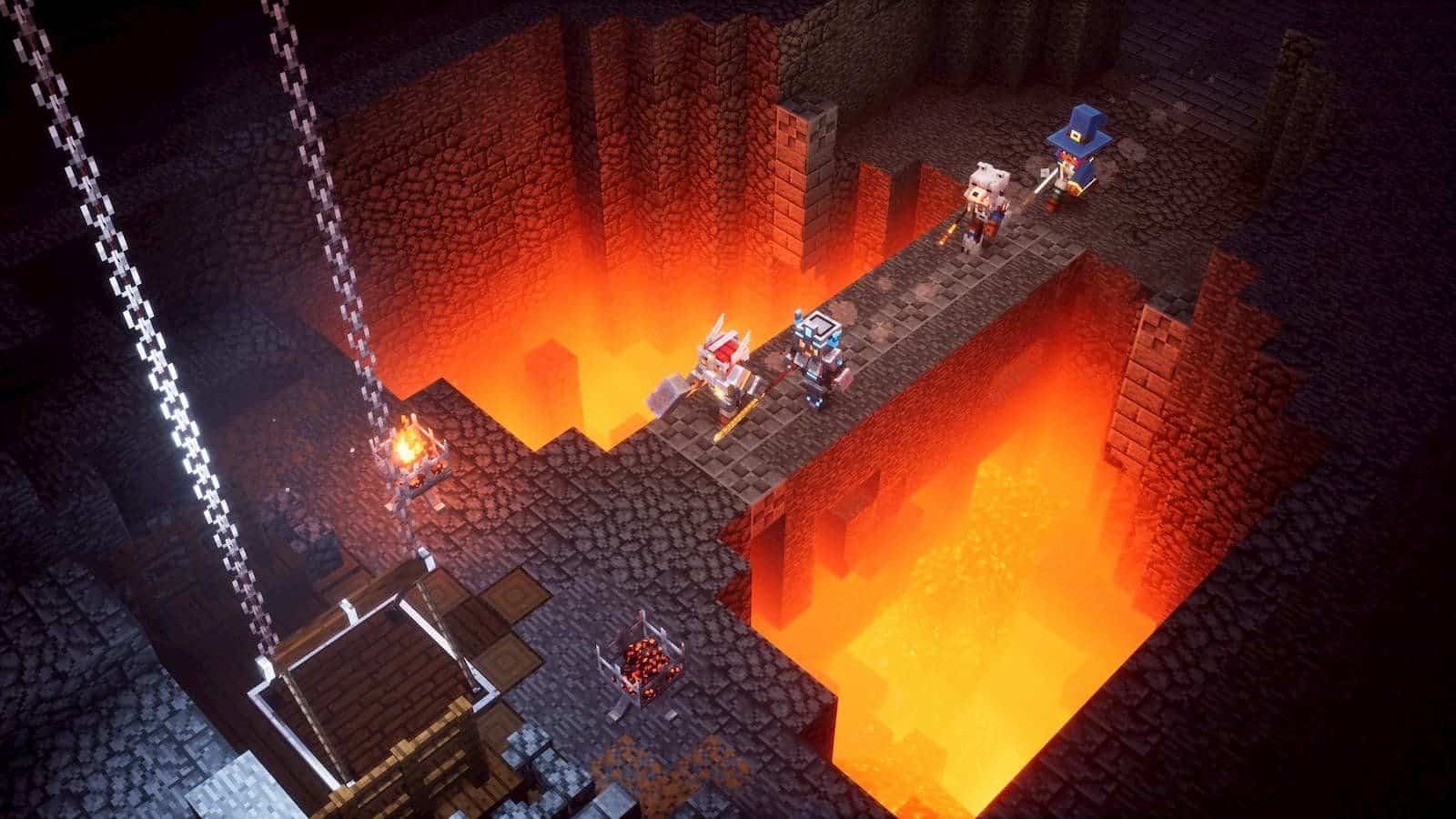 I got to get my hands on some of Minecraft Dungeons at PAX last year and had a blast. The dungeon crawler is very Diablo-like with a fun, all-ages friendly approach. In your hunt for the evil Arch-Illager, along with his waves of enemies old and new, you’ll get to team up to form a party as big as four. Typical Minecraft biomes and scenery will be there, and the game’s graphics still look very true to its source material. This is just a new game in the Minecraft universe, and it’s plenty to be excited about.

Minecraft Dungeons will release on Xbox One, Xbox Games Pass, Nintendo Switch and PlayStation 4 on May 26th. The Games Pass version of the game will net you the standard version of the game, but Games Pass holders can get a 10% discount on all related Minecraft Dungeons DLC and add-ons. If you’re itching for more info on the upcoming dungeon crawler, we have just the fix for you. Elliot got a deeper look into the game with an audio interview back at PAX, so you can listen to the podcast here.