Since its spectacular rebirth with the No Man’s Sky NEXT update, Hello Games’ space exploration sim has expanded rapidly in scope. In the latest free update to the game, players can traverse planets in giant mech suits and fly through the air with jetpacks.

With the Minotaur Exo Suit, players can stomp around their discovered planets in a hulking mech suit. The Minotaur isn’t very fast, but can leap over hazards and hills with its built-in jetpack. The suit also protects against environmental hazards, such as radioactivity and extreme temperatures. It even has a powerful mining laser to retrieve materials and repel threats.

What’s more, if you are playing No Man’s Sky in VR, you can experience the game from the pilot’s seat. In VR, you can see the mech controls and the planetary data read-outs from the perspective of your avatar inside the Minotaur. 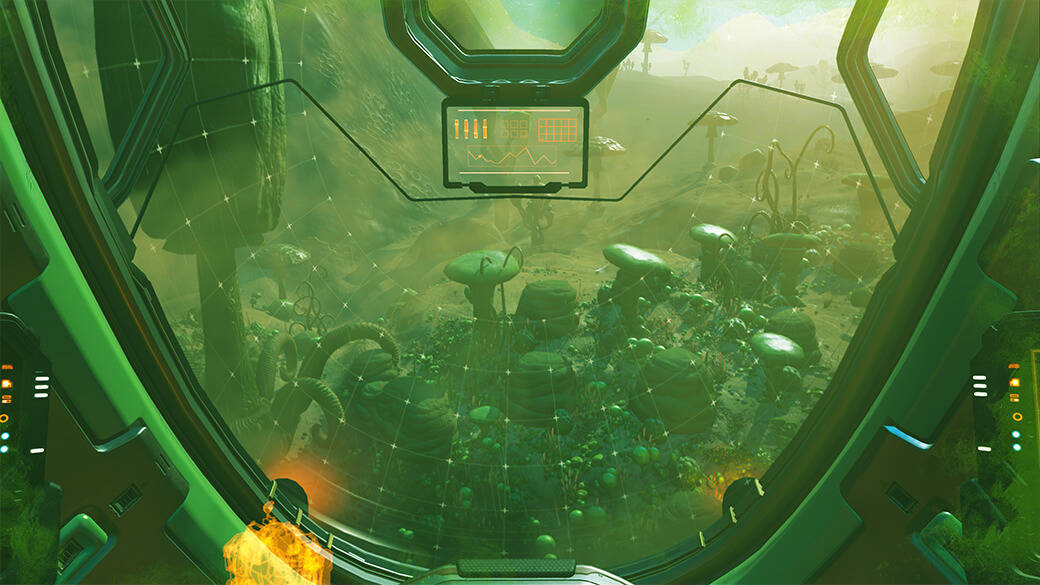 There are also a suite of other quality of life improvements and other additions bundled with the Exo Suit update. Players can hide their unsightly power lines in their base with the Electrical Cloaking Unit. Solar panels can be constructed for the player’s exocraft to charge their batteries during the day. Exocraft can also be customised with decals from the Quciksilver Companion Robot. In addition, many other bug patches and visual enhancements have been included and detailed in Hello Games’ patch notes.

No Man’s Sky may not have reached its potential when it originally launched, lacking many promised features. Hello Games’ steady work on adding new gameplay mechanics have turned No Man’s Sky into a well-regarded and content-rich space exploration game. The No Man’s Sky Exo Suit update is now live and free for all players to download.