Despite the announcement of a sequel, it seems like Red Hook Studios is not finished tinkering with Darkest Dungeon. Their newly-announced expansion will be called The Butcher’s Circus, and be the first multiplayer content for the previously single-player-only game. As with its previous expansions, it will be paid DLC, although there is no confirmed price tag as of yet.

Downloading The Butcher’s Cirus will add a new area to the player’s hamlet. In the Circus, players can compete against one another with squads of 4 heroes. Fortunately, your multiplayer squad is separate from the single player, so you aren’t risking the heroes you use in the single player portion. Players can unlock banner components and create their own heraldry to show off to their opponents. There will also be new trinkets unlocked in this mode to improve your heroes chances in the arena. The expansion will be accompanied by new voice lines from Wayne June’s Narrator, and a “gleefully warped” musical theme by Stuart Chatwood. 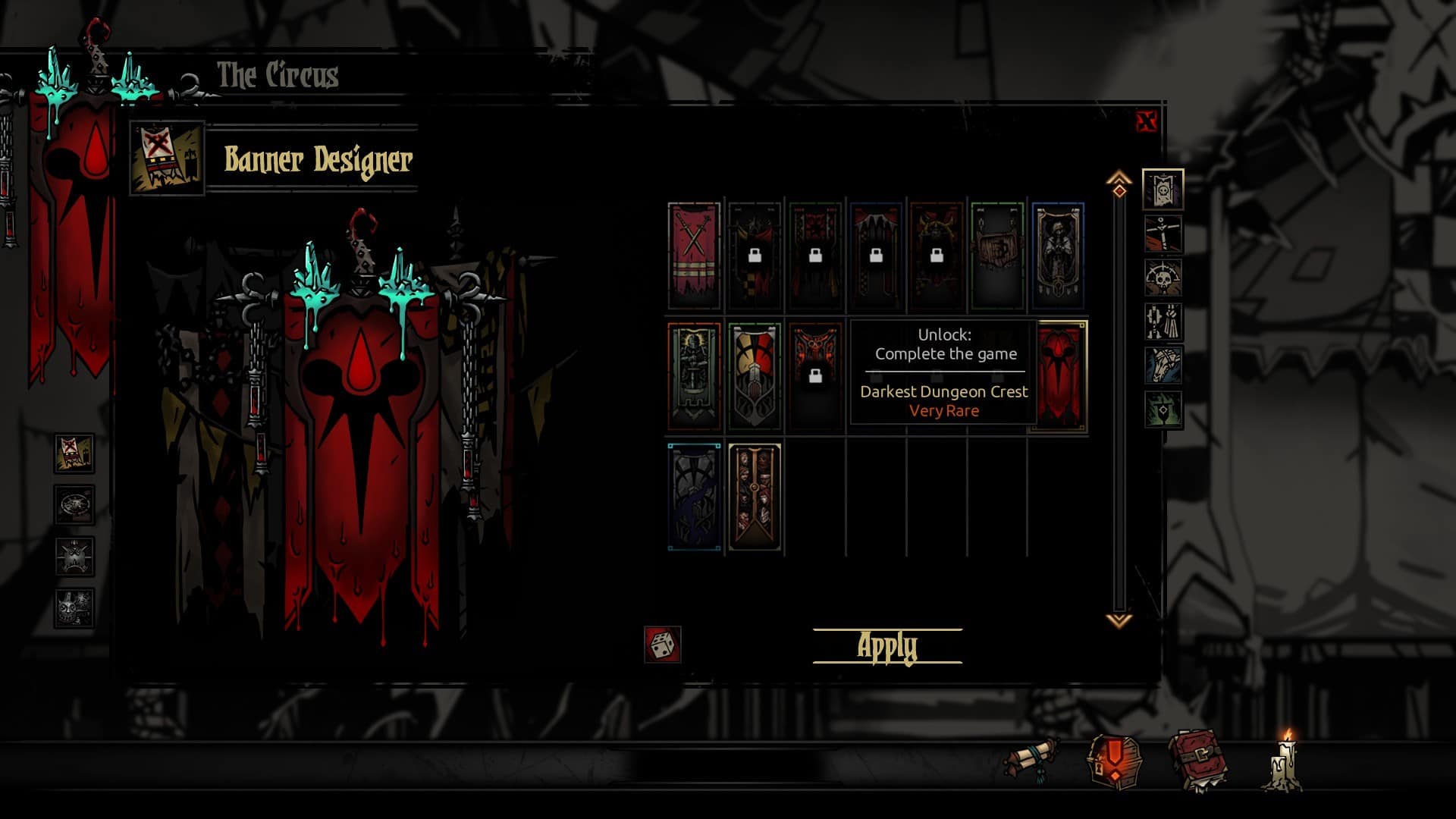 Admittedly, a PvP mode in a game known for its single player dungeon crawling is the last thing anyone expected. If it had been announced a day earlier, we could be forgiven for thinking it is some kind of April Fools prank. Yet here it is, with a rough release date of “May”, and a Steam Store page. If it is as high quality as the other expansions that Red Hook has released, it should definitely be one to watch.

According to Red Hook co-founder Chris Bourassa, The Butcher’s Circus was developed with “additional resources and staff”. The rest of the studio is “full steam ahead” working on Darkest Dungeon 2. The Butcher’s Circus expansion for Darkest Dungeon will release next month on PC. There is no word of a console release as of yet, but if past expansions are a guide, it shouldn’t be too long after the DLC’s initial launch.