Star Wars Episode I: Racer is racing onto PS4 and Switch

While the Star Wars Prequel films may be divisive to this day, the Prequels era spawned some excellent Star Wars video games. One of these was Star Wars Episode 1: Racer, a racing game based on the podracing section of Star Wars Episode I: The Phantom Menace. Originally released on PC, Nintendo 64 and Dreamcast, a remaster of the game has been announced for PS4 and Nintendo Switch.

Star Wars Episode I: Racer revolved around the in-universe sport of podracing. You can play as one of 25 racers in hovercars known as podracers, which can be customised and upgraded. The podracing circuit includes race tracks across eight different Star Wars worlds. There is a solo campaign to play through, or you can compete against friends in split-screen multiplayer. 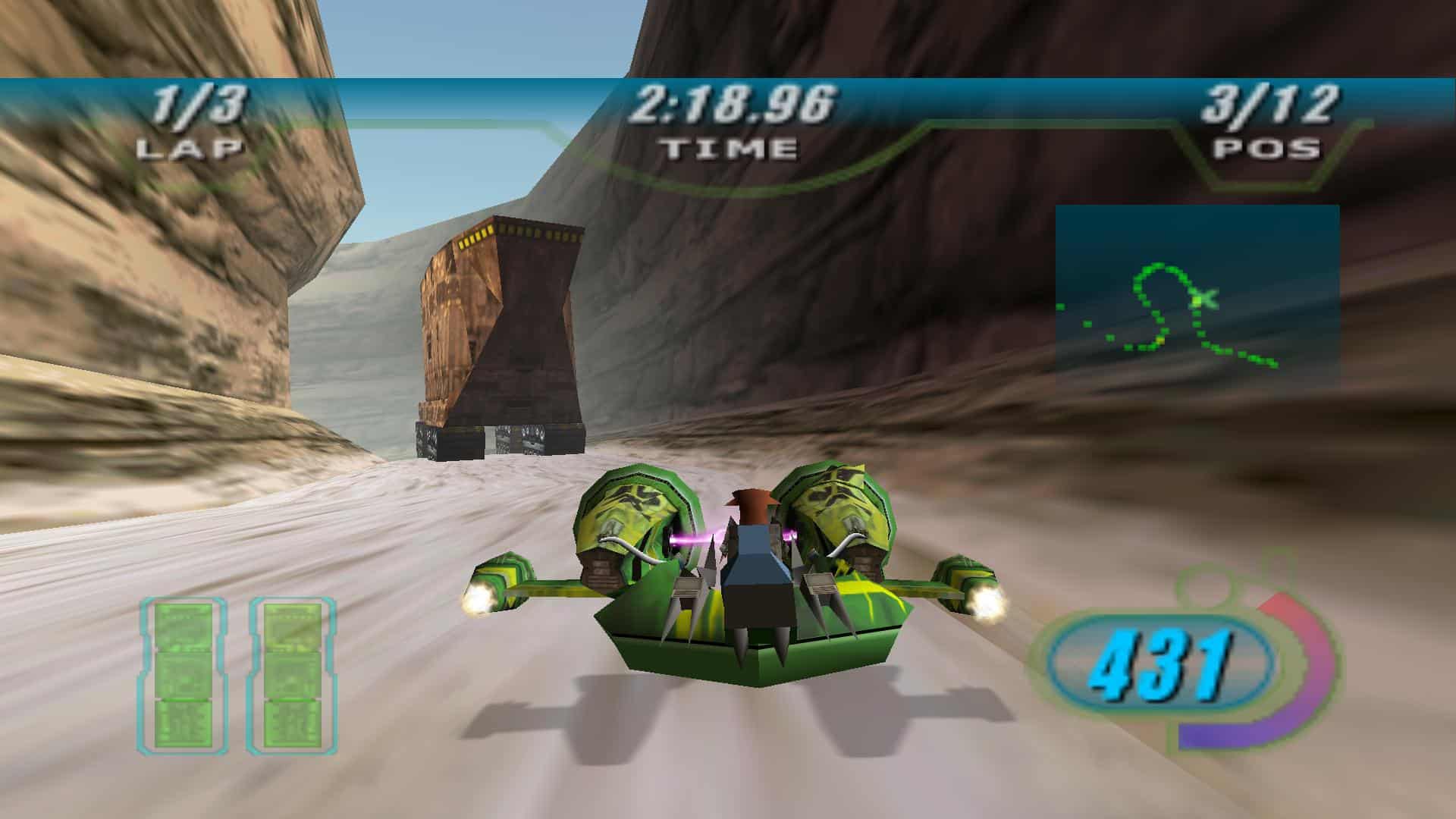 While the core experience is being left untouched, there are some tweaks going into this re-release to make returning to the game “worth the 20-year wait.” According to Aspyr, the developer handling the porting process, the FMV cutscenes are being improved for modern televisions with higher resolutions. Controls have also been remapped to suit the PS4 and Nintendo Switch controllers. Finally, the PS4 version will have Trophy support. True podracer masters can now prove their prowess by aiming for the Platinum Trophy.

Star Wars Episode I: Racer will release on Nintendo Switch and PS4 on May 12th. Hopefully its PS2 sequel, Star Wars Racer Revenge, can also receive a Switch port sometime in the future. While recent Star Wars games have been improving in quality, the old Lucasarts Star Wars games are classics for a reason. In Aspyr’s words, “good games should never be forgotten and great games deserve to be revisited as much as possible”.