David Gaider and Liam Esler of the recently formed Melbourne dev team Summerfall Studios, have a fun project coming up. The team have announced on Twitter that the duo are doing a series of streams of Baldur’s Gate II.

What’s especially exciting here is both parties have a big history with the game. Gaider is a long time ex-Bioware employee who worked closely on the original version of the game in 2000. Esler on the other hand worked on the enhanced edition of both Baldur’s Gate games, as well as a bridging expansion between the two games, and even Obsidian’s Pillars of Eternity. It’s safe to say no one better is up for the job than these two. 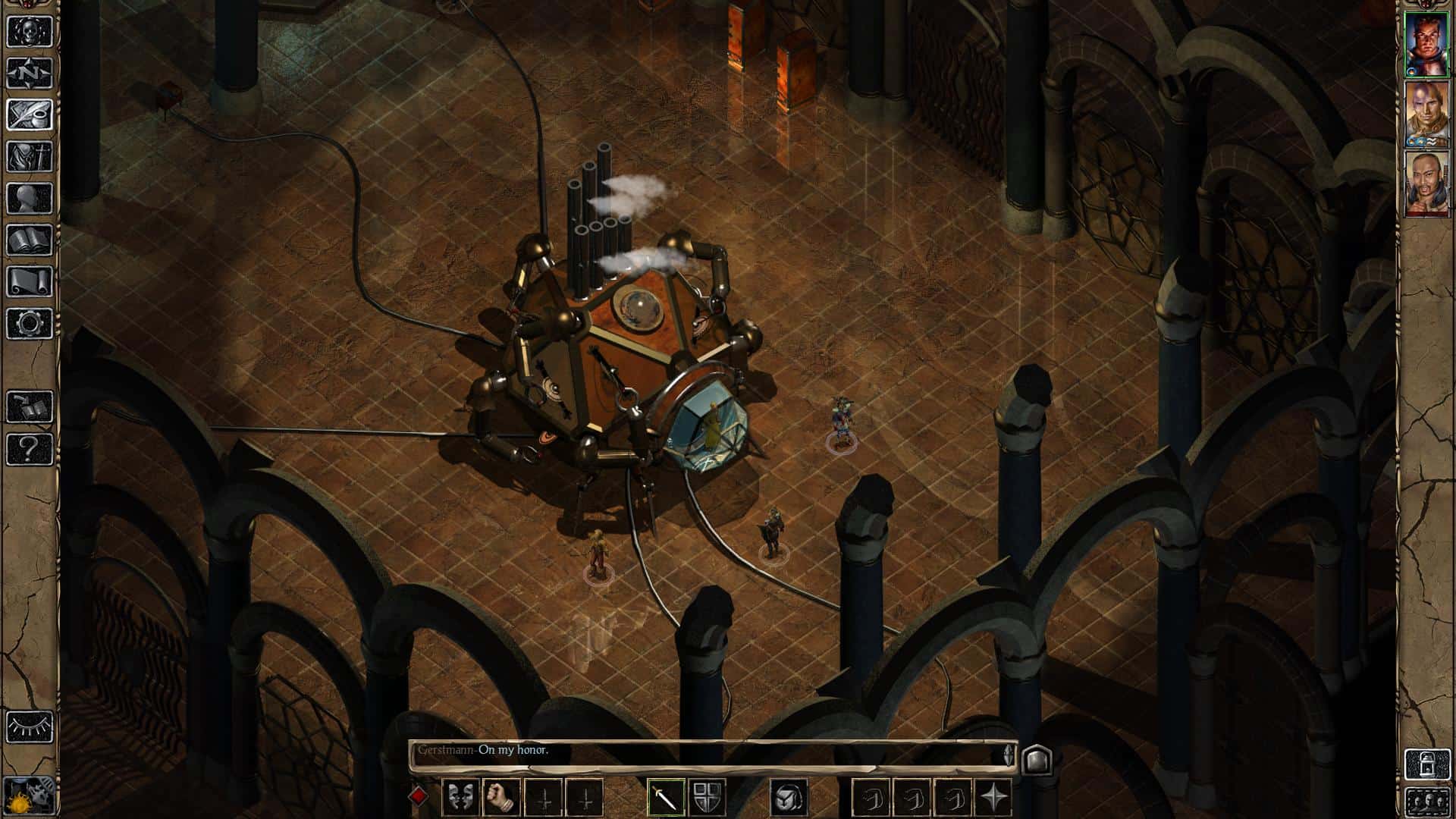 As per the tweet teased, the duo will be providing developer commentary and discussing characters and RPGs. This likely will be an interesting and fun insight into not just Baldur’s Gate II but the history of RPGs. David Gaider created a heap of charming, unique and deep characters in his time working on the Dragon Age games, so to hear him talk about character writing definitely has me keen. Combine this with Liam Esler’s expertise in a wide brush of games and it’ll really make for a fun dynamic, watching them dissect this historical game.

Summerfall Studios are currently hard at work on their very unique adventure musical game called Chorus. That’s quite obviously still some time off being released. But hey, if you love the team and love Baldur’s Gate and classic RPGs, then this stream is for you.

The streams will be running on Saturdays at 10:00am AEST, starting this Saturday, the 25th. Will you be tuning in?