The PS5 controller has officially been revealed by Sony

Sony has held their cards pretty close to their chest when it comes to details and images of their upcoming PS5 console. Sweet relief! We now have an official look at the design of the new controller.

PlayStation’s controllers have largely remained the same throughout the course of their console history, whilst there have been major improvements in terms of functionality and features, the basic button layout, design, and feel have remained consistently similar.

It is fitting then that the PS5 controller seems to be the biggest departure from their tried and true formula as Sony has always maintained they are aiming for a large generation leap with this new console. 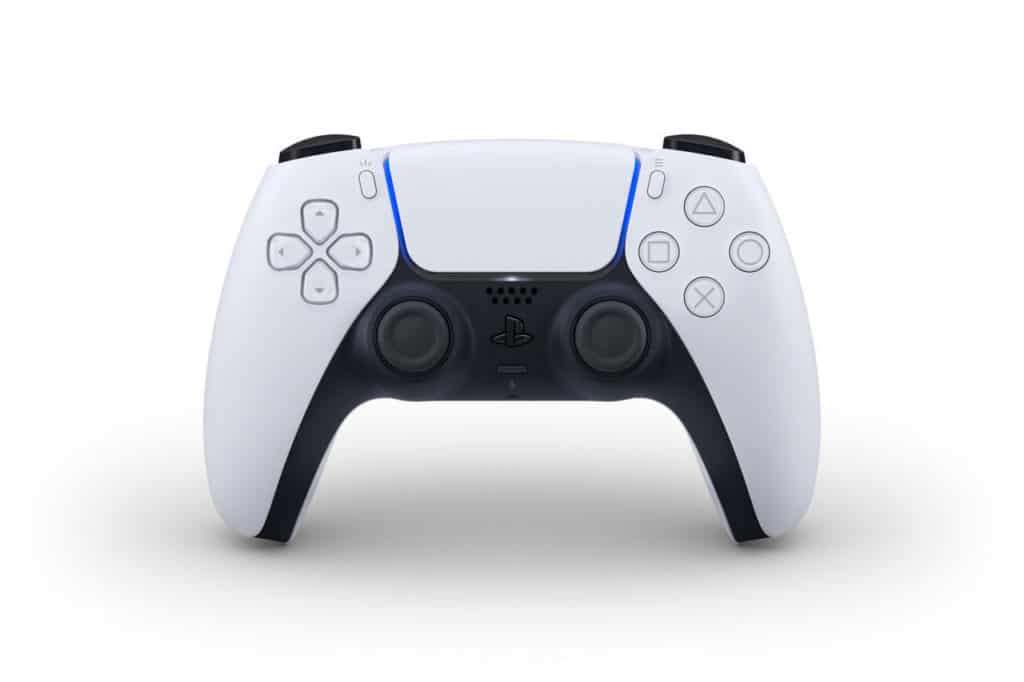 This new controller has been dubbed the “DuelSense” controller by Sony and it certainly has a very striking design at first glance with the two-tone colour choice and longer grips.

In terms of features, this new controller will include haptic feedback which adds a variety of powerful sensations you’ll feel when you play, adaptive triggers for a more immerse experience, and also a built-in mic for chatting with friends without a headset.

There is also a new “create” button that replaces the PS4’s share button, but details on what changes this makes have not been shared yet. The light bar has also been altered, now appearing on both sides of the front touchpad 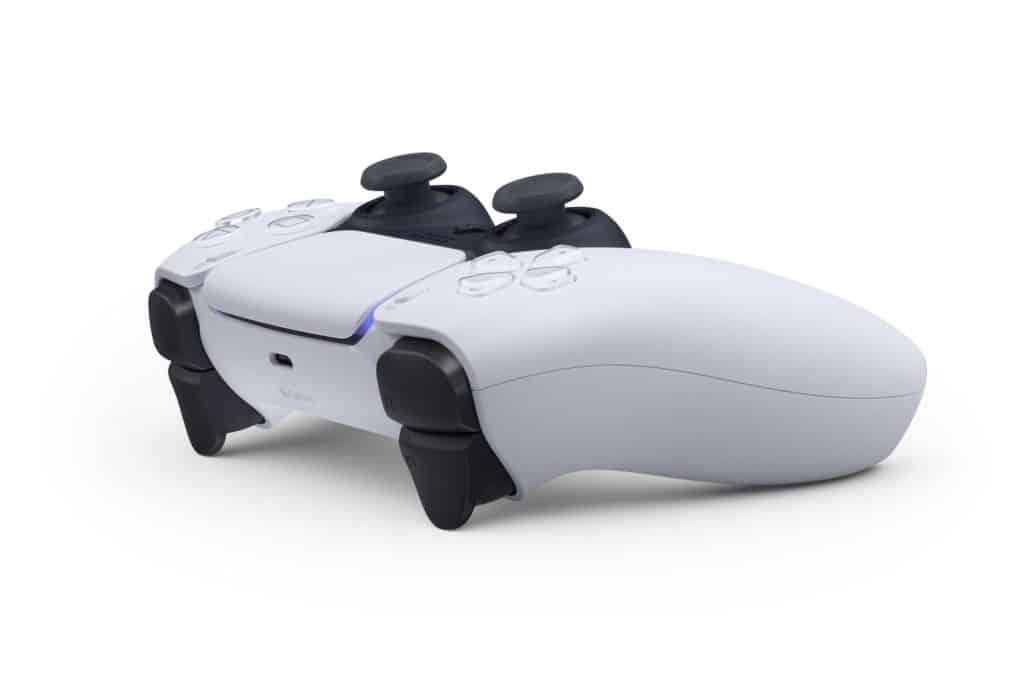 SIE President & CEO Jim Ryan stated that “DualSense marks a radical departure from our previous controller offerings and captures just how strongly we feel about making a generational leap with PS5,” he also went on to add “The new controller, along with the many innovative features in PS5, will be transformative for games – continuing our mission at PlayStation to push the boundaries of play, now and in the future. To the PlayStation community, I truly want to thank you for sharing this exciting journey with us as we head toward PS5’s launch in Holiday 2020. We look forward to sharing more information about PS5, including the console design, in the coming months.”

We have already got a sense of what the new console specs will include, but it will be interesting to see what other details we get over the coming months as Sony has stated they do not envision changing their holiday 2020 release plans.

What do you think of this new design? Let us know in the comments below or on our social media pages.