Warzone cheaters will have to play against each other

Not doing too well in Call of Duty: Warzone and feel like cheating might be the answer? Think again, as anyone caught cheating will now only be able to play against other cheaters.

Cheaters in video games have long been a staple, even before the online gaming scene became as huge as it is now, so Infinity Ward has taken some drastic new measures to combat this. 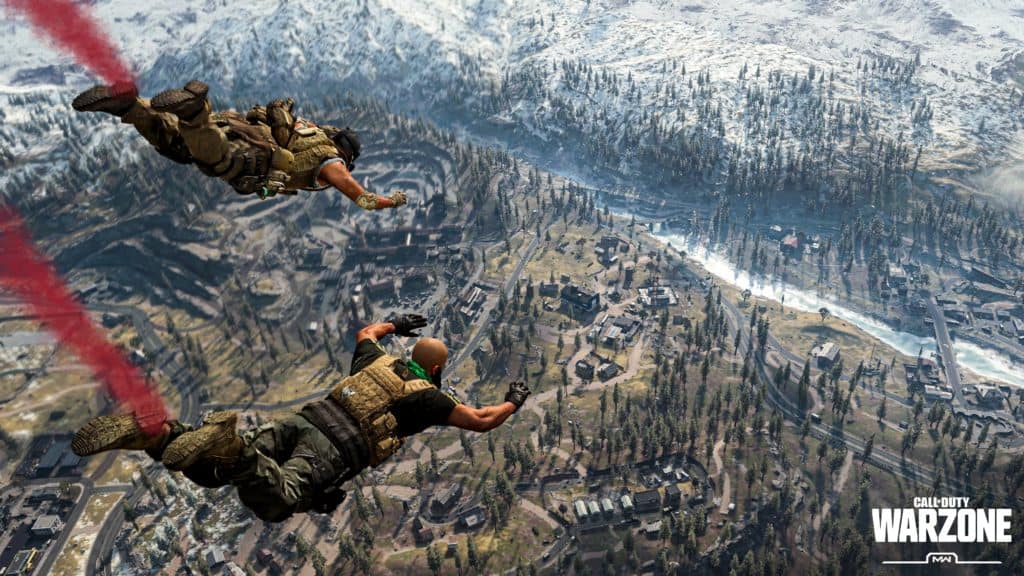 Matchmaking will now take into account if a player has been suspected of cheating and as a result will seek to pit cheaters against each other to stop them from ruining other gamers sessions who have not chosen to try and cheat to win.

Warzone and Modern Warfare players are now able to report people who may potentially be cheating and after doing so will receive an in-game notification that the player was banned.

There have been many security updates to Modern Warfare’s online component lately, with an official Tweet highlighting some of these.

One of the issues here is that Warzone and Modern Warfare enables cross-play functionally by default, and hacking or cheating is most commonly found on PCs due to the more open nature of playing on a computer. Although this can be disabled within your game settings if you so desire. It is great to see Infinity Ward taking such drastic measures to reduce cheating and provide an overall better place for gamers to hang out and enjoy their experience.

There have already been over 70,000 players banned for suspected cheating, a staggering number to say the least.

What do you think of the continued efforts to reduce cheating on Modern Warfare? Will this motivate you to get back onto the battlefield?