Call of Duty: Warzone, Infinity Ward’s foray into the free-to-play battle royale genre, has become rather successful in its short time in the market, amassing over 30 million players in just ten days. However, no popular multiplayer game is free from cheaters, and Warzone is no exception. Infinity Ward has had to take a hardline approach against cheating players with over 50 thousand bans for cheating behaviour.

In a blog post entitled “Cheaters Not Welcomed in Call of Duty Warzone”, Infinity Ward sets out its “zero-tolerance” agenda to combat cheats. The studio has implemented a security team which works “24/7 to investigate data and identify potential infractions”. They are also working on streamlining Warzone’s UI to make reporting infractious behaviour easier. “We have been enforcing account bans since Day 1 of Warzone’s release,” the studio writes. “To date, we issued more than 50,000 permabans worldwide.” 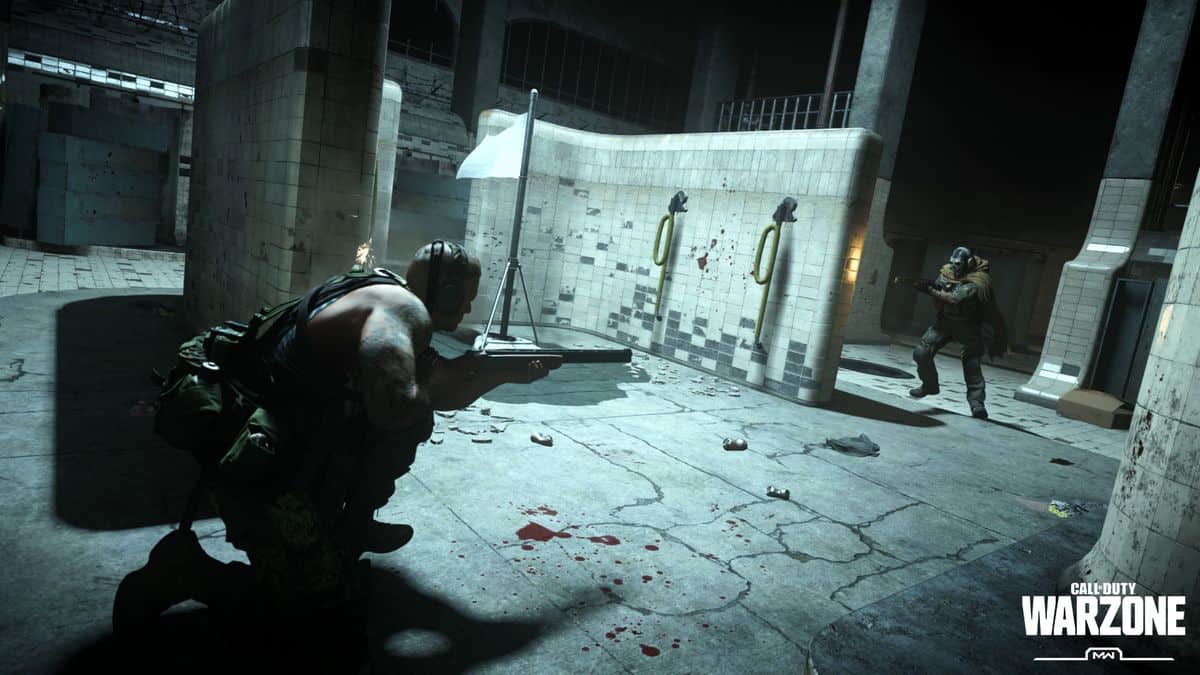 One reason for the large number of hackers present in Warzone is how the game is a spin-off of Call of Duty: Modern Warfare (2019). Being made from the same code as the several months old Modern Warfare reboot, cheaters have had a long time to develop their tricks. Infinity Ward plans on regularly reporting the number of bans it hands out, so we will get a sense how effective their monitoring methods are.

Infinity Ward’s project to weed out cheaters in Call of Duty: Warzone is a noble one. Few things can ruin a multiplayer experience more than someone not playing by the rules. It is unfortunately almost impossible to completely eradicate these kinds of players from a multiplayer ecosystem. Hopefully, Infinity Ward’s zero-tolerance approach to the issue will dissuade anyone thinking of ruining a fun time.