It was the move that everyone saw coming. Activision has been trying to incorporate elements of the battle royale shooter genre into its Call of Duty franchise for a while, primarily with the Blackout mode in Call of Duty: Black Ops 4. The most successful battle royales, however, have been free to play. As such, Call of Duty has released its second attempt at a battle royale, named Call of Duty: Warzone. Warzone is free to download and play for everyone, and supports up to 150 players in a match.

Firstly, in order to try out Call of Duty: Warzone, you may need to wait a while: you will need to complete a 99GB download before being able to play the spin-off. The Call of Duty franchise is no stranger to large install sizes, but this is not something you can dive into on a whim like with Fortnite. At least you won’t need a PS+ subscription to play Warzone on PS4. Xbox One users will still require an Xbox Live subscription, however.

Once you have finally downloaded and installed the game, you will find something that is similar to Blackout, but more extreme in every way. The map, constructed from elements of classic CoD maps, is bigger than ever, and loot is abundant. In addition, it brings the Ping system from Apex Legends, making it easy to coordinate with your teammates on the fly. Players are sorted into two teams and dropped into the map with 149 other competitors as they struggle for survival. 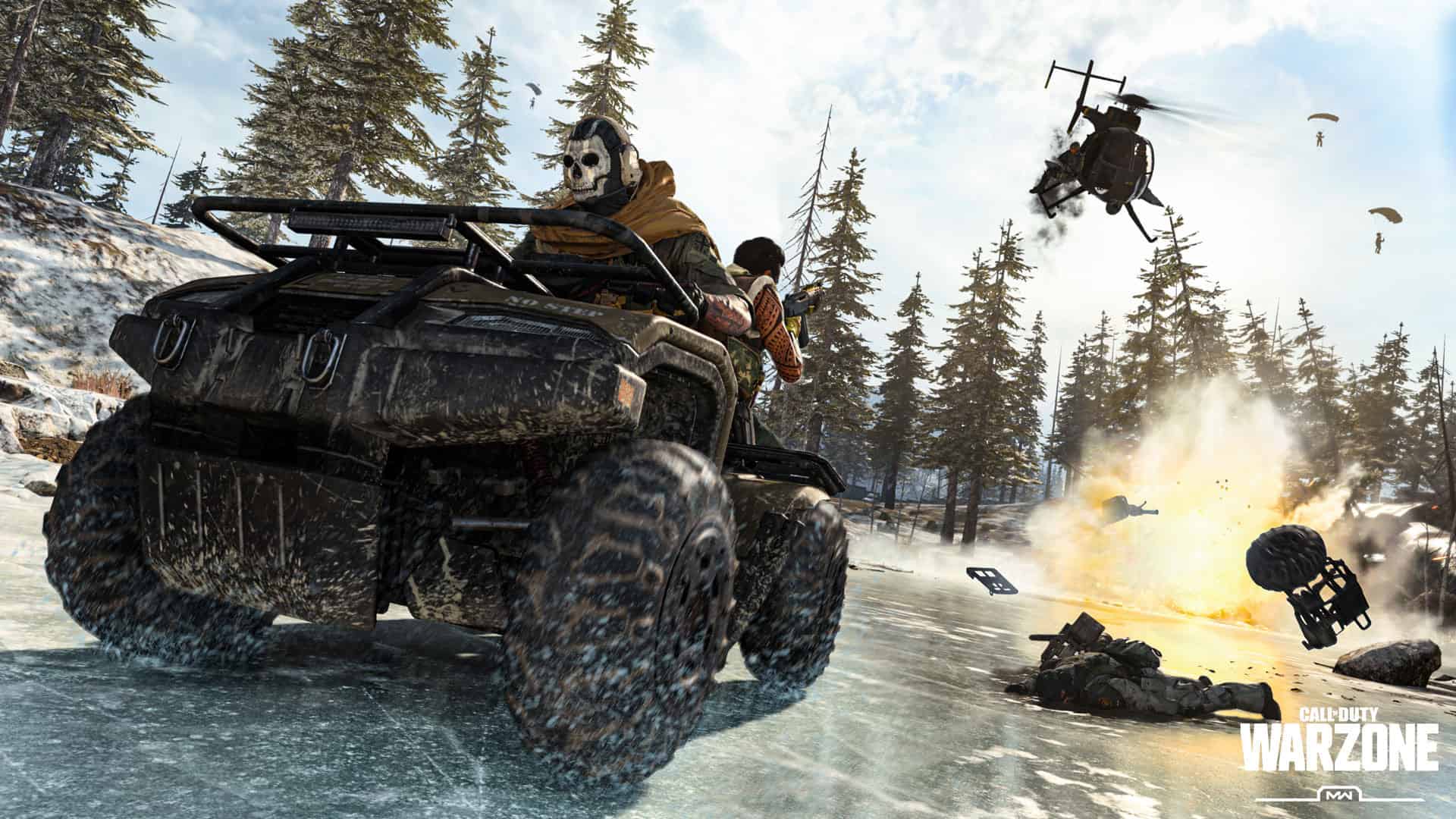 One of the main innovations of Call of Duty: Warzone is its Gulag respawn mechanic. When you die, instead of dying and waiting for an ally to revive you, you end up in the Gulag. Spawning in this area with a random gun, the player has 15 seconds to defeat a fellow prisoner for their freedom. If they win in the Gulag, they can rejoin the fight. If not, then they properly die and need to be revived at a specific point on the map. It is a fun way of mitigating the frustrations of an early death in a battle royale. The only limiting factor is that the Gulag disappears when there are only 50 players remaining on the map.

Call of Duty: Warzone is still in public beta, and will continue to be worked on over the coming weeks. While the Call of Duty branding and free-to-play nature will help its fortunes a lot, it remains to be seen if Warzone can touch Fortnite’s lofty achievements. Even if Warzone does not reach the same level of mass appeal as Epic Games’ cartoony battle royale, it still seems like a strong contender in the battle royale space.