In exciting news for turn-based tactics and alien fans, a new XCOM game, titled XCOM: Chimera Squad is launching very soon; it’s due out for Windows PC on April 24.

This is a stand-alone title so no need to have any of the previous XCOM games to enjoy, but it does follow on from the story of XCOM 2: War of the Chosen, with Chimera Squad taking place five years later. The game focuses on a group of 11 named characters, brought together in a new location called City 31 to form the special operations team called, you guessed it, the Chimera Squad. Check the reveal trailer!

Interestingly, the gameplay the series is known for is changing a bit for this release. Using a mechanic they’re calling “interleaved turns”, this is an automatic initiative system will slot individual agents and enemies into an alternating turn order, creating new strategic possibilities based on what unit is queued to act next – and what unit is at the greatest risk when they do so. The art style is also a bit more comic-like than usual as well, with less of a gritty dark vibe that you’d normally find in an XCOM game.

It’s not all about the battles though. Outside of combat, you’ll manage the operations of a high-tech HQ, where you have to prioritise competing tasks, investigations and agent assignments in the face of a ticking clock: “the constantly rising unrest in the city’s various districts, driving City 31 closer and closer to total anarchy.” 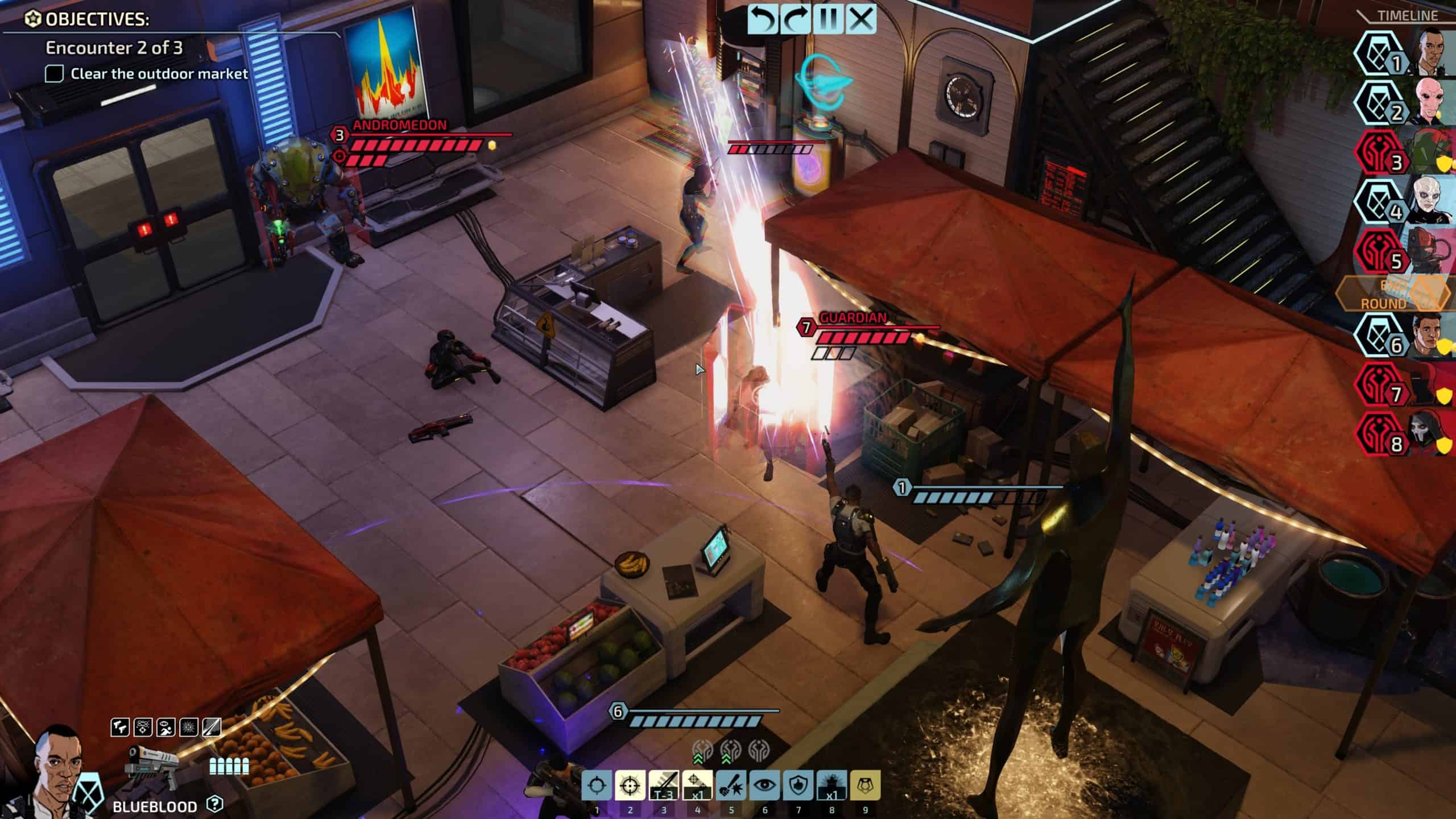 On top of all this, XCOM: Chimera Squad is coming in at a very affordable price-point. When it hits Steam exclusively on April 24th, it will have the introductory price of $14.98 before heading to a full retail price of $29.95 on May 1st. It’s great to see a game from such a solid franchise dropping so soon, especially while we’re all self-isolating. Don’t forget, XCOM: War of the Chosen is coming to Nintendo Switch soon as well. Fans of the franchise certainly have a lot to look forward to!