A cancelled Prince of Persia game has leaked… after 8 years

Prince of Persia used to be a household name for Ubisoft, the now mega publisher with as many studios as they have franchises. It was the series that put the company on the map, and existed across multiple console generations as well as handheld systems. The last main entry for the series was Prince of Persia: The Forgotten Sands, that came out in 2010. It just so happens that around that same time, another entry was in the pitching stages looking to secure a team to reboot the franchise.

The following video was posted on March 1st, 2012.

Prince of Persia Redemption was the working title the game was known as internally at Ubisoft Montreal. The game showcases an enormous sense of scale combined with a more action focused tone similar to the God of War series, before that franchise was reinvented from the ground up. While the game is most likely never going to be made, it’s interesting to see what could have been.

Had the project been green-lit, we could’ve been experiencing a new generation of Prince of Persia games. Fans have been desperate for anything related to the series to surface for years. Even insignificant things like a For Honor crossover event was enough to get fans excited at the potential for a sequel, or at the very least a remastered collection of the series staples. 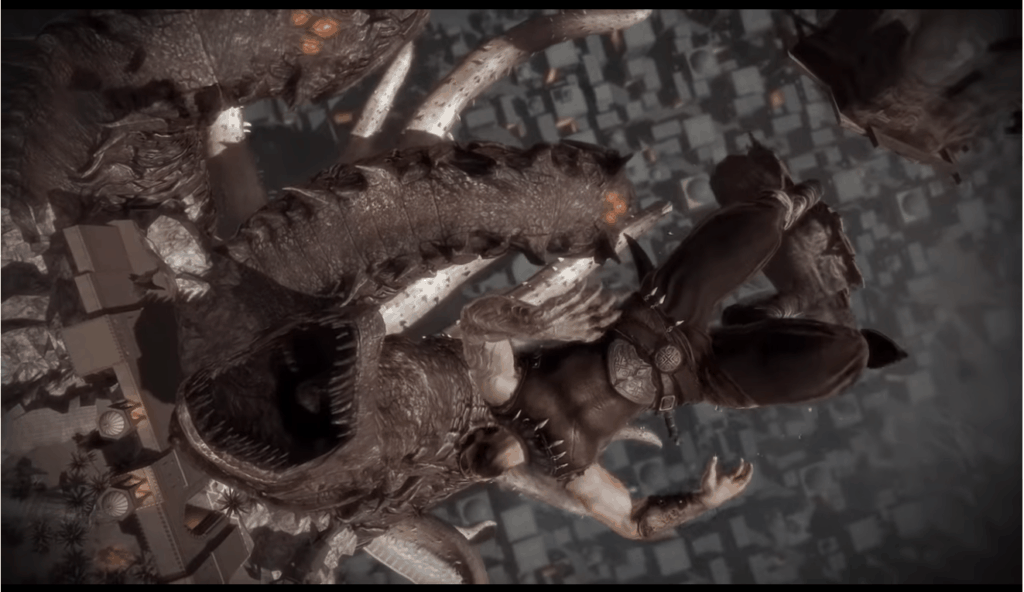 If you wanted to learn more about the abandoned project, such as who might have been working on it had it gone ahead; check out industry analyst Daniel Ahmad’s Twitter thread talking about the project in more detail, including potential reasons why we haven’t seen anything from the franchise for so long.

What did you think of the leaked gameplay? Do you agree the franchise deserves a reboot? Let us know in the comments below!