Another new title revealed and shown off during the Inside Xbox live stream is Chorus, a space combat shooter releasing in 2021 on Xbox Series X and Xbox One with Smart Delivery.

Chorus is described as “an immersive single-player experience that tells a mature and dark tale of redemption.” You play as tough female protagonist Nara, an ace pilot with a haunted past and Forsaken, her sentient starfighter, as they embark on a personal, redemptive journey to challenge a relentless foe and take down the dark cult that made her.

Tobias Severin, Studio Development Director at Deep Silver Fishlabs, says that they are “fully leveraging the power of Xbox Series X hardware, allowing us to create richer and more detailed ray-traced environments, all at 4K and 60 FPS.” It certainly looks impressive in the trailer, and the fast-paced style certainly could take advantage of the fluid animation that the next gen will provide.

Chorus (not to be confused with a certain Adventure Musical) will have you exploring epic locations including sprawling space stations and strange planes of existence beyond our own. You’ll engage in exhilarating Zero-G dogfights from epic cosmic vistas to tight crystalline corridors. It’s set to balance the scale and spectacle of space exploration with frenetic, fast-paced action.

You’ll also be able to attain powerful and distinct weapons and combat upgrades. Your sentient ship will have a unique drift mechanic and deadly abilities, including extra-sensory perception, teleportation and telekinesis, to overcome massive hordes of enemies and take down titanic battleships. It will be a mission to Chain your powers together and become the ultimate living weapon. 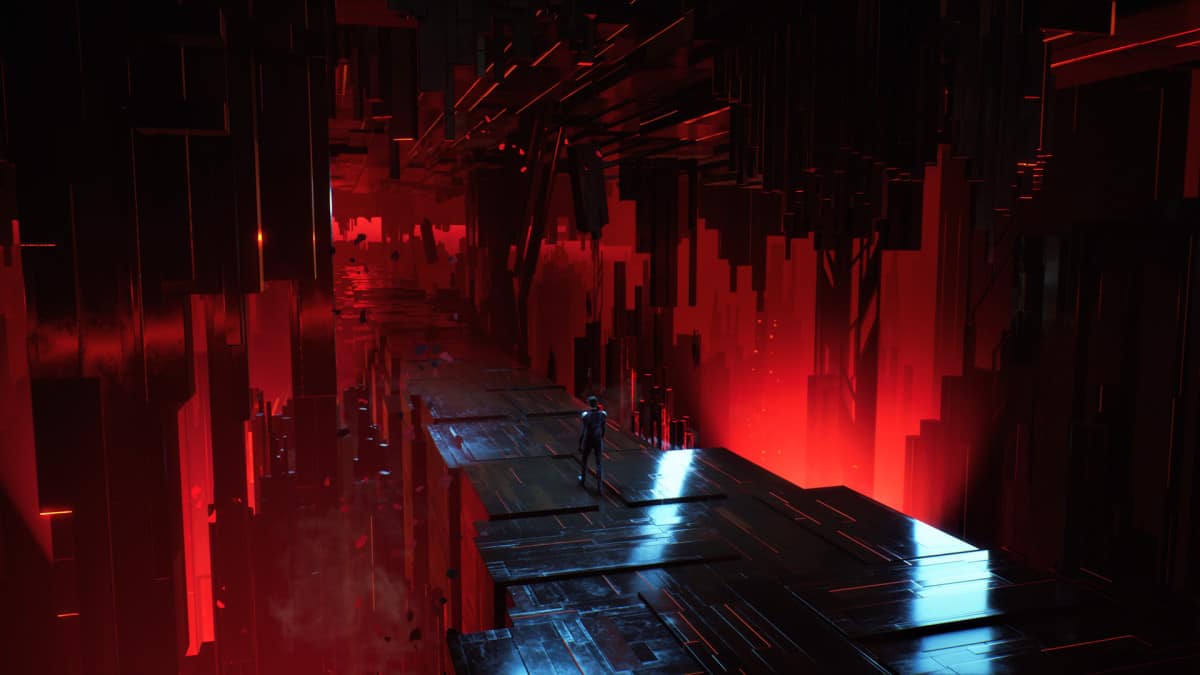 It’s been a while since we’ve seen a completely successful space combat shooter in this style, particularly on console where the genre seems to struggle to maintain traction. Chorus could be just what the genre needs, with a kickass female lead to boot, when it launches in 2021 on Xbox One and Xbox Series X.