The highly anticipated CD Projekt Red RPG game Cyberpunk 2077 will come to Australian audiences uncensored with an R18+ rating. As common with the genre the game is basing itself off of, sex, nudity, drug and high impact violence will be aplenty. All of this has been confirmed as per the Australian Classification of the game, but what’s troubling in all of this included in the redacted report is scenes of implied sexual assault. 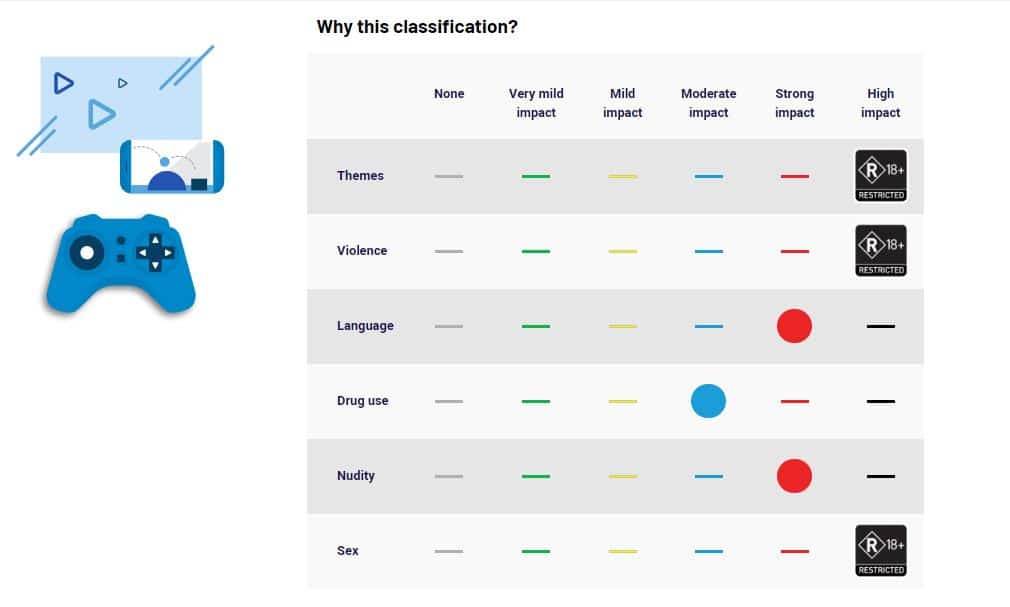 One that specifically stood out, however, is a scene of implied sexual assault. The scene, according to Kotaku’s full takeaway from the classification report, is as follows:

[REDACTED] V, [REDACTED] enters a room [REDACTED]. As V lifts [REDACTED] her nose and mouth are revealed to be covered in blood.

She is alive, but [REDACTED] clearly “traumatised”. The implication of the dialogue and post-action visual references is that she has been sexually assaulted.

This highlighted moment in particular raises some flags. An Onmst interview with CD Projekt Red’s John Mamais stated there won’t be any tasteless sexualised violence in the game. Yet, arguments can be made that sexualised violence exploration, implied or otherwise, are impossible to be made tasteful.

Just where does Cyberpunk 2077 draw the line? Where will it cross it?

Yes, Cyberpunk is a genre that follows and comments on injustices on the world. Be it capitalism and wealth disparity, or transhumanism, the genre of Cyberpunk is often no holds barred. Still, media in the past have often done the genre well and covered sensitive topics aptly – or they’ve done it not so well. With CD Projekt Red’s troubling past and questionable choices regarding trans issues, doubt is in many a person’s head. Simply put, Cyberpunk 2077 is not yet a known or championed entity in regards to representation. 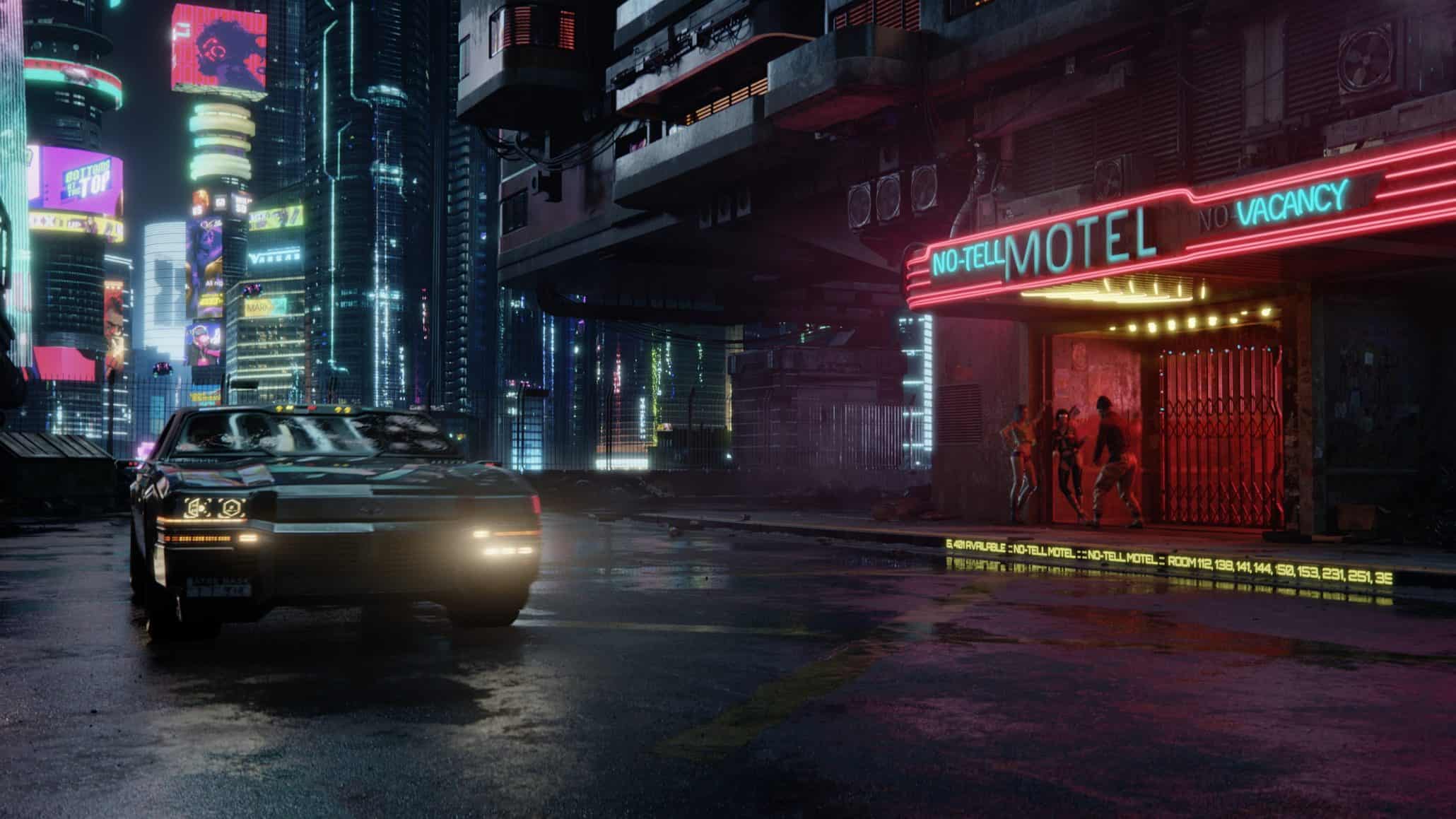 Of course, sexualised violence in games isn’t new by any means. Back in 2017, Call of Duty: WWII hit Australian shores with a modified sexual assault scene. It’ll be interesting to see then how Cyberpunk 2077 will differ from this.

Cyberpunk 2077 launches on September 17th on the PlayStation 4, Xbox One and PC and will follow on next generation platforms. There are a number of trans voices on the Checkpoint team, myself included. All of us are all the more anxious to see how our concerns with the game will play out. For now, only time will tell.