Steam reviews can be a good way of measuring in real time the general reaction to a game’s update. id Software’s DOOM Eternal has gone from a Very Positive average rating all the way down to Mixed. The cause of fans’ discontent is the implementation of Denuvo Anti-Cheat software in the game’s latest patch, which has introduced a raft of problems that gamers are now having with the game.

To begin with, Denuvo Anti-Cheat is a software that installs a kernal mode driver in a game’s multiplayer mode to monitor how players’ operating systems interact with the game. This is ideally supposed to determine if players are cheating in the PvP multiplayer of DOOM Eternal. This player data is sent to Amazon servers. According to the software’s developers, Denuvo does not take screenshots or acquire any personal data about players. However, it has made several players understandably paranoid about their data’s safety. The fact that even its creators acknowledge that the software “could raise some eyebrows” by virtue of how difficult it is to detect.

The fact that Denuvo Anti-Cheat runs at kernal level gives it broad access to your whole computer. Despite how confident its creators are in its security, it is still software that can be hacked. Many gamers are uncomfortable knowing that, if Denuvo Anti-Cheat could be infiltrated, many players’ personal data could be at risk. The reviews on the game’s Steam page are fairly telling of the general sentiment. “I wanted Doom, not spyware.” reads one review. “Do not buy this until they remove Denuvo spyware” reads another. One review even provides step by step instructions on how to run DOOM Eternal without Denuvo. It is clear that the reaction to this update is mostly negative. 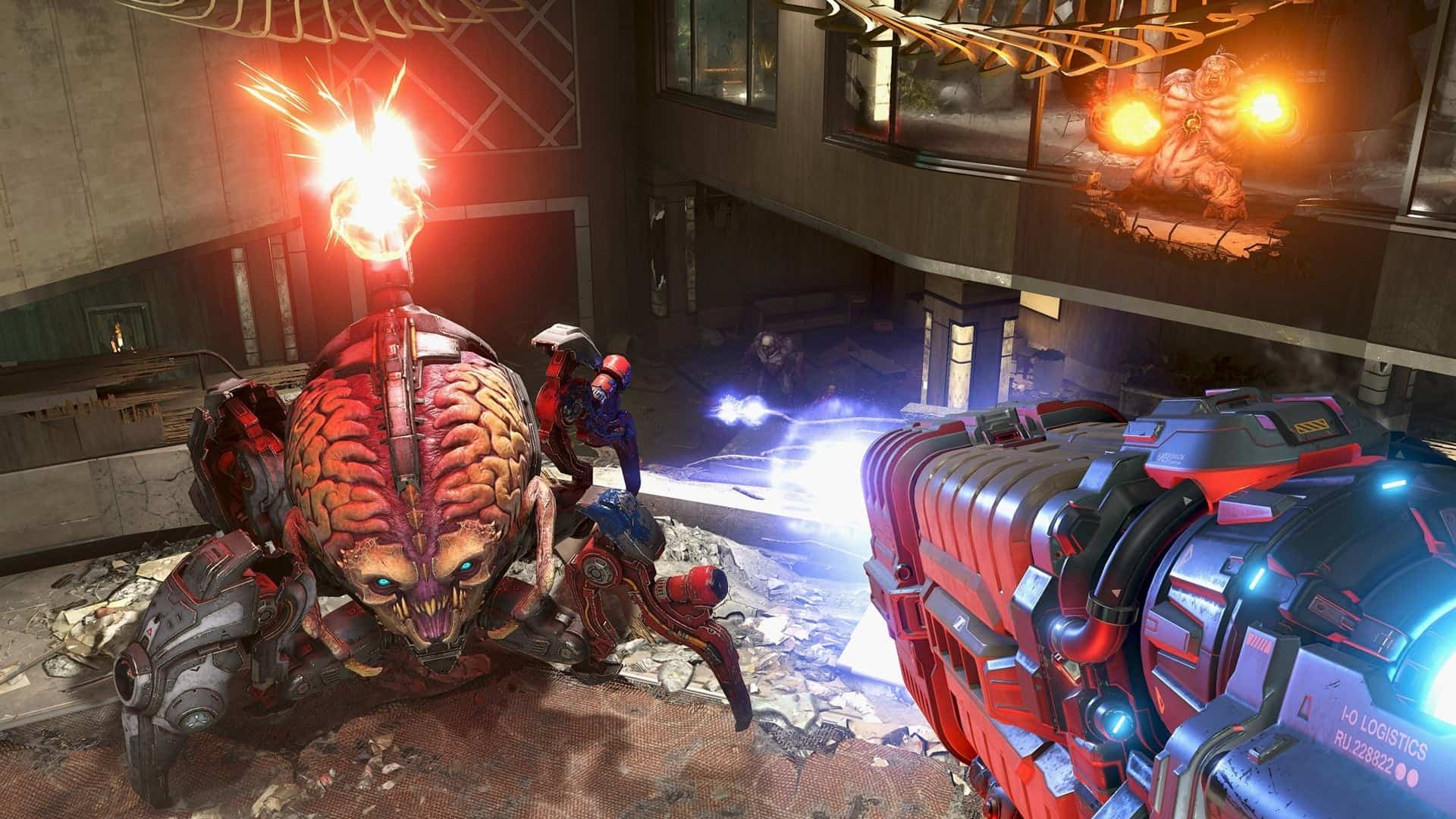 In addition, many have found that Denuvo Anti-Cheat slows down their computer and can cause crashes and errors within DOOM Eternal. Although the software can be uninstalled, Bethesda have confirmed that Denuvo is “required for playing BATTLEMODE on PC”. It is unfortunate that the discussion regarding Denuvo Anti-Cheat has overtaken the other additions to DOOM Eternal in its latest patch, as there are some cool new additions.

One addition is Empowered Demons. Whenever you die to a demon in the DOOM Eternal single player mode, your slayer teleports into another player’s game as a beefed-up mini-boss. Taking down an Empowered Demon results in lots of bonus ammo, health and experience. Players can opt out of the Empowered Demons feature in the options menu if they prefer. There are also many quality of life improvements for the single player campaign.

It remains to be seen how Bethesda will react to the feedback that Denuvo Anti-Cheat has received. DOOM Eternal’s multiplayer mode has been fairly successful without it so far. The developers of Call of Duty: Warzone have shown that more entertaining and creative solutions to cheating can be found. For now, it seems like many PC gamers will be sitting out DOOM Eternal’s online multiplayer until the issue is addressed.