Explore the 1930s South Pacific in Call of the Sea

Announced during Inside Xbox’s livestream earlier today, Call of the Sea is one of many games being developed for Xbox Series X.

Developed by Spanish games studio Out of the Blue, the game tells the story of a woman named Norah who is searching for her husband Harry. Described as a first-person adventure/puzzle game taking place in the South Pacific during the 1930s, it weaves a mystery that piques our interest.

The game, while looking gorgeous in its art direction, also plants the seeds of a story filled with things not as they first seem. Inspirations from similar games such as Firewatch could be drawn attention to, and not only because they share the same voice actress either. The game is published by Raw Fury, whose catalogue shows an eclectic range of indie titles that share a breath of creativity; and no doubt counts Call of the Sea among them. And while it still might be awhile before we get our hands on Campo Santo’s next project; Call of the Sea is looking to be in a good position to scratch that mystery itch.

“To be clear, Call of the Sea is not a horror game. Far from it. But you might say that we are inspired by the way Lovecraft tells some of his stories. We want you to solve the mystery we have created, slowly realizing that there is more to the world than meets the eye and piecing together what has taken place before you arrived on the island. We’re after the sensation that comes when the mind tries to grasp a solution that lingers, tantalizingly, almost within reach.” says Tatiana Delgado, Game Director and Co-Founder, Out of the Blue. 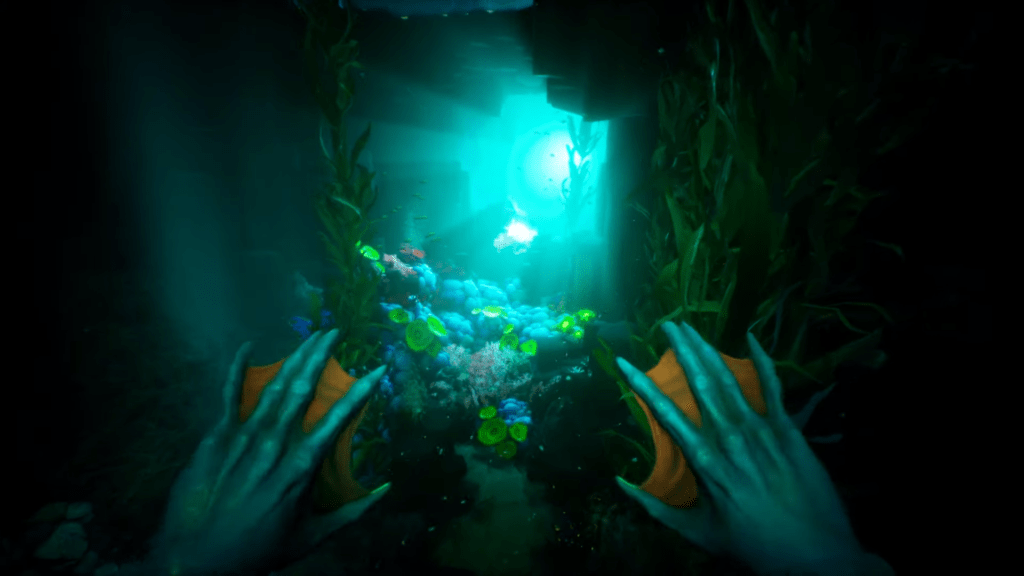 If you wish to learn a little more about the games story, you can check out the official developers website here. Xbox does seem poised to deliver on its promise of delivering more games to the platform; and attracting indies such as Out of the Blue goes to show audiences that Xbox is willing to invest in talent that can deliver on unique experiences.

Call of the Sea will launch on Xbox Series X, Xbox One, and PC in late 2020 and will be available with Xbox Game Pass when the game launches.