Melbourne Esports Open 2020 has been postponed until 2021

The Melbourne Esports Open, which hosts several gaming tournaments such as Overwatch, Rainbow Six Seige, and League of Legends, has had to postpone its upcoming August event due to, you guessed it, coronavirus. The news is disappointing but not surprising, given the number of other 2020 gaming events and tournaments that have had to do the same to avoid the risk of spreading COVID-19. The 2020 League of Legends Oceanic Pro League Grand Final, which was to be held at the Esports Open, will still be taking place on the set date of August 28th 2020. We expect Riot Games to give us more details on exactly where and how the grand final will be held shortly. 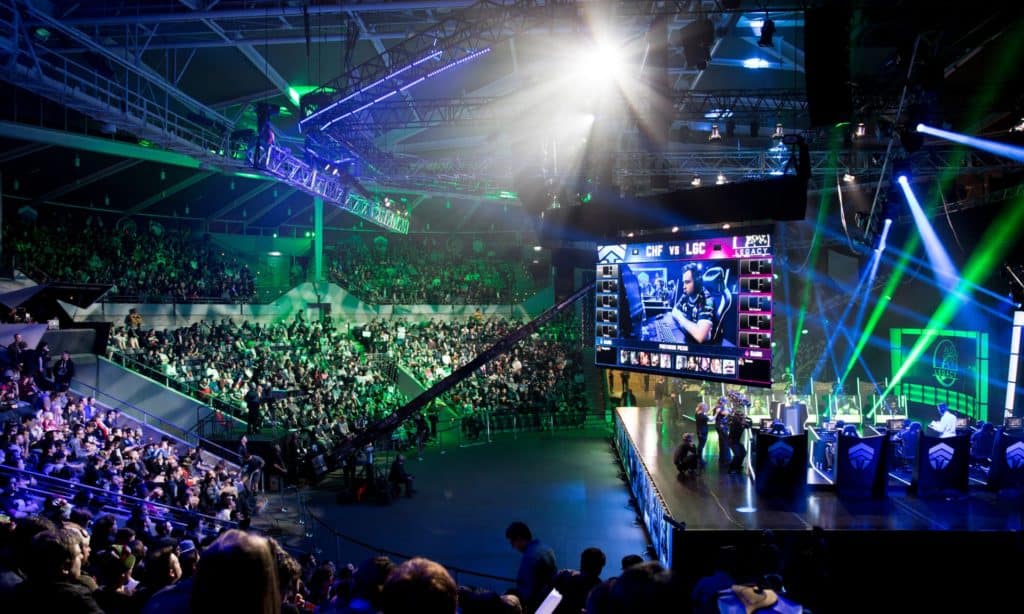 2016’s Oceanic Pro League Grand Final, an event that this year would have taken place in MEO.

Despite the fact that the event will not be happening, the organisers are not using the word cancelled, instead saying it’s been ‘rescheduled for 2021’. The senior vice president of Electronic Sports League, Nick Vanzetti, stated: “While there’s no doubt fans were looking forward to attending Melbourne Esports Open in 2020, we’ve made the decision to postpone the event by a year in light of the current global health situation.” The distinction between ‘cancelled’ and ‘postponed’ might seem nitpicky, but at least it leaves no doubt that the Melbourne Esports Open will be back next year.

In contrast, the cancellation of 2020’s E3 has left some people wondering if the yearly event hasn’t finally run its course. With more and more developers choosing to skip the event in favour of digital presentations, the future of E3 looks uncertain.

That doesn’t seem to be the case for MEO, thankfully. 2019’s event pulled in record numbers, with more than 17, 000 people attending the weekend event. It’s also grown larger in recent years: Intel Extreme Masters, the longest-running global pro gaming tour in the world, was slated to merge with 2020’s Melbourne Esports Open. This merge will now have to wait until 2021, when it’s safe enough to gather such large crowds together again.