Sherlock Holmes: Chapter One announced for next gen consoles

Sherlock Holmes is no stranger to the video game medium. Whether it be starring in the recent adventure games by Frogwares, or featuring as a supporting player in an Ace Attorney spin-off, gamers have seen a lot of the Arthur Conan Doyle’s famous literary sleuth. Now, Frogwares is returning to the Great Detective with Sherlock Holmes: Chapter One, an origin story for Sherlock revolving around his early days as a detective.

The game will be a prequel to Frogwares’ previous Sherlock Holmes titles Crime and Punishments and The Devil’s Daughter. In Sherlock Holmes: Chapter One, a 21-year-old Sherlock is investigating the mysterious death of his mother, Violet Holmes, alongside his companion Jonathan. The game will also take place on a Mediterranean island, rather than the usually Britain-focused adventures of other Holmes stories.

Frogwares community manager Sergey Oganesyan outlined their vision for Sherlock Holmes: Chapter One in an interview with GameSpot. “What we want to do with Chapter One is that we want to explore this other side of the character, and how he became the great detective that we know”, says Oganesyan. The game is described as featuring an “open-ended” investigation format. Sherlock will be able to investigate different areas of the city and form his case in various ways. “[Getting players] to feel smart and active within the investigation is very critical in getting into the game’s story.” 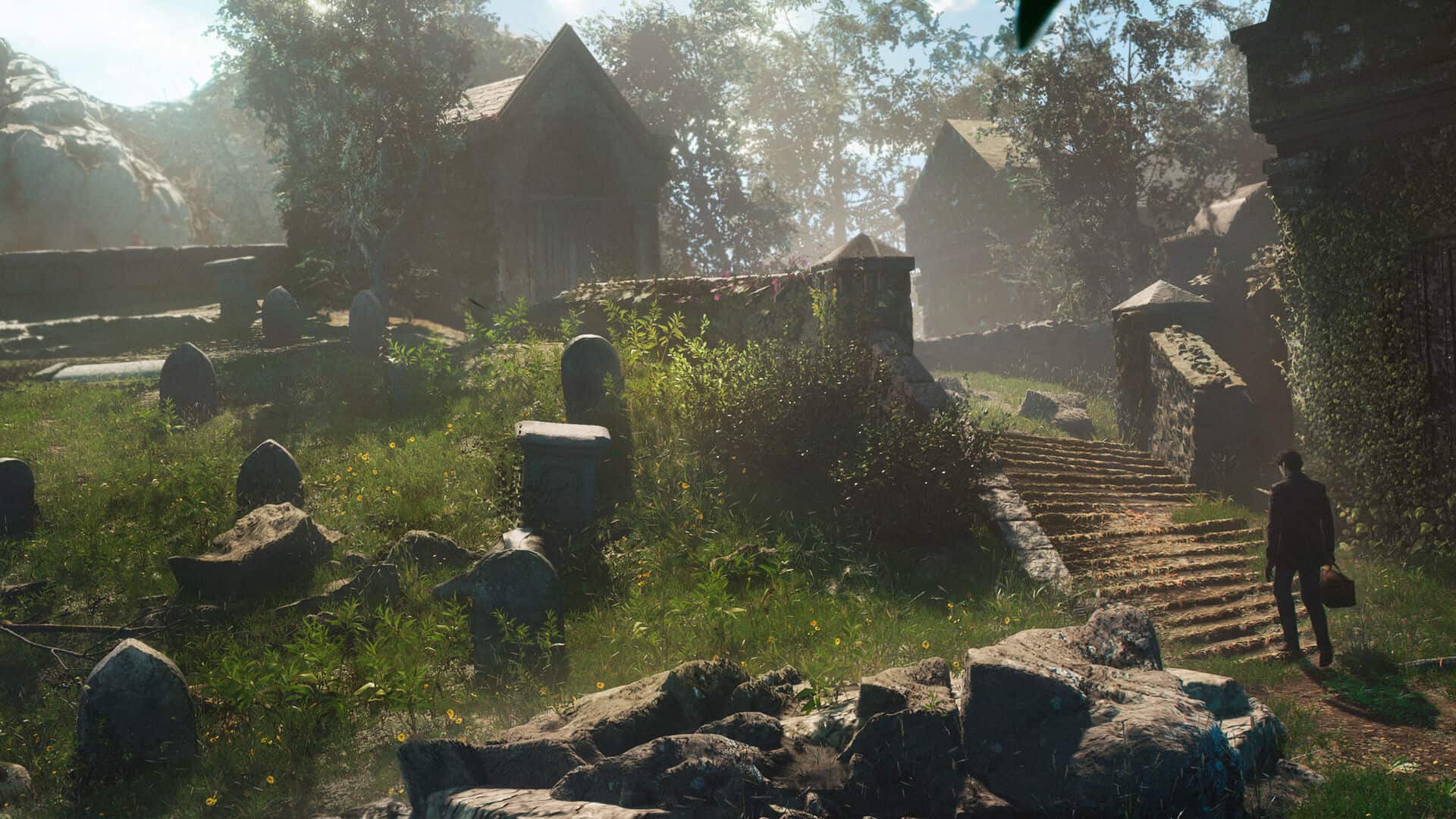 The developers also briefly explain how combat will work in Sherlock Holmes: Chapter One. While there will be less combat than in their recent game The Sinking City, Sherlock may have to get his hands dirty to get to the truth. The combat will apparently utilise Sherlock’s skills of deduction to pinpoint enemy weak points in hand-to-hand confrontations, echoing the famous slo-mo fight scenes from the Guy Ritchie-directed films.

Sherlock Holmes: Chapter One is set to release on PS4, Xbox One and PC, as well as the PS5 and Xbox Series X in 2021. Frogwares has proven that they have a handle on Sherlock Holmes with their previous titles. As such, it will be interesting to experience their new interpretation of the character’s origins. Its release is still a while off, but we are sure to receive more information as we approach 2021.