EA may have acquired the Star Wars license and rebooted the beloved Star Wars: Battlefront titles, but many fans have continued to keep the original game from 2004 alive 16 years later. Steam has now made that easier by providing official multiplayer support in a surprise update yesterday. The same update has also added French, German, Spanish and Italian language support and addressed other bugs. 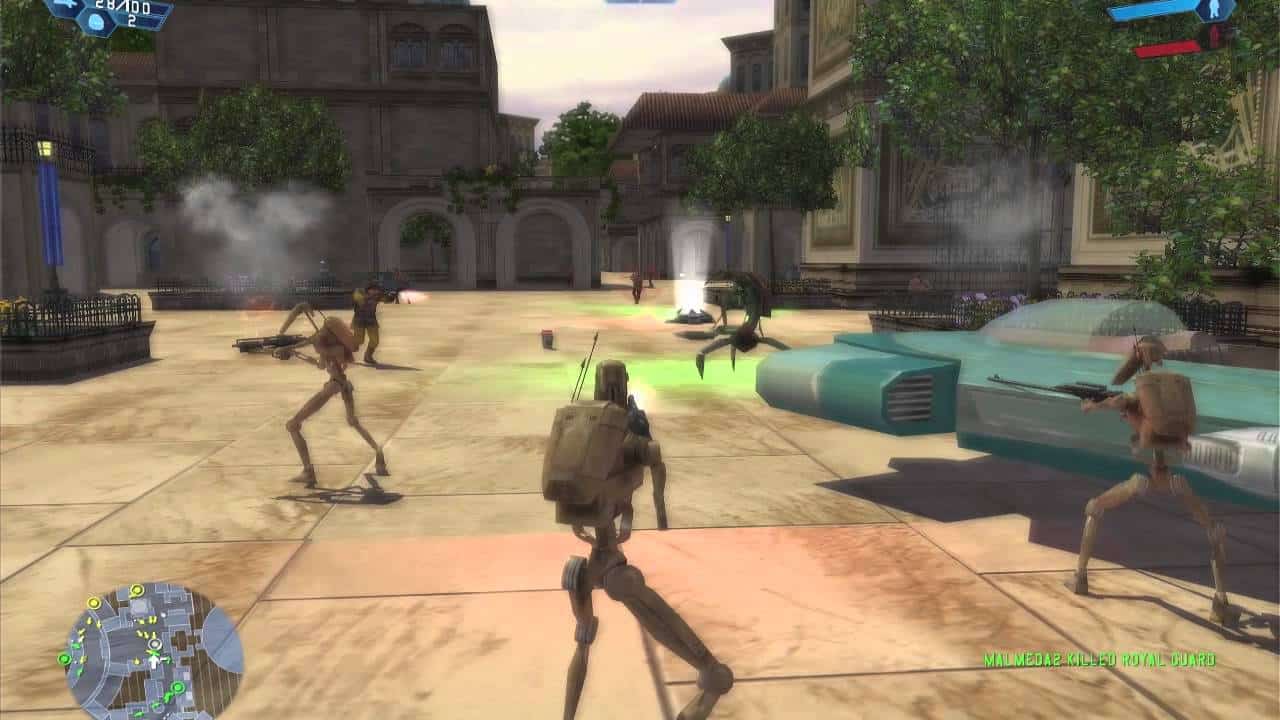 Despite official publisher support having ceased long ago, the original Star Wars: Battlefront titles, developed by Pandemic Studios, have maintained a cult following. The online modding community has continued to create new content. Although the GameSpy service that provided its online multiplayer went away in 2014, fans have found ways of keeping its multiplayer content functional. In this surprise update, online multiplayer is now supported through Steam, meaning these hoops no longer need to be jumped through to play online.

The online multiplayer is also cross-compatible with the GoG version as well, which GoG has confirmed on Twitter. The multiplayer mode only seems to support up to 32 concurrent players for now, compared to the original’s 64.

In addition to the added language support, the update addresses “a number of menu and gameplay issues for a number of different screen sizes.” Some players online have complained that the update has broken draw distances and locked the frame rate at 30FPS, but the frame rate can be unlocked manually in the options menu.

Quite appropriately, the update has dropped just ahead of Star Wars day, May the 4th. It isn’t quite clear what else may have prompted Steam to release this update for a 16-year-old game. Whatever the reason, for ardent fans of the old Star Wars shooter, this has been a long time coming.