Yakuza: Like a Dragon is an Xbox Series X launch title

Announced at the Inside Xbox event this morning, Yakuza: Like a Dragon will be available as a day one title for the Xbox Series X. With the exciting announcement came a brand new trailer for western audiences, and it sure boasts some familiar faces in the series. Yes, we see you Majima.

This announcement sure is particularly interesting if you consider the history Xbox has with JRPGs. Which, if we’re honest, isn’t much. Xbox consoles always failed to sell in Japan, and hence saw limited amounts of JRPGs hit the platform. Xbox One did, however, hit strides in the past year, with earlier Yakuza entries landing on the console and joining prestige titles in Games Pass. Yakuza was also only previously associated with PlayStation, making this a great get. More people getting to enjoy a fantastic series is a good thing.

Yakuza: Like a Dragon was announced last year, and released in Japan back in January. It sported some new things with it. For the first time ever, the series was turn-based, totally throwing a spanner in its brawler history. This divided many fans, even when you add the fact it featured an entirely new protagonist, and not the popular Kazuma Kiryu. Summons are also present in this game, as shown off by the trailer. You can sure call in some wild allies, such as a giant crab. Naturally, the popular and outlandish minigames and side stories will return for this game. 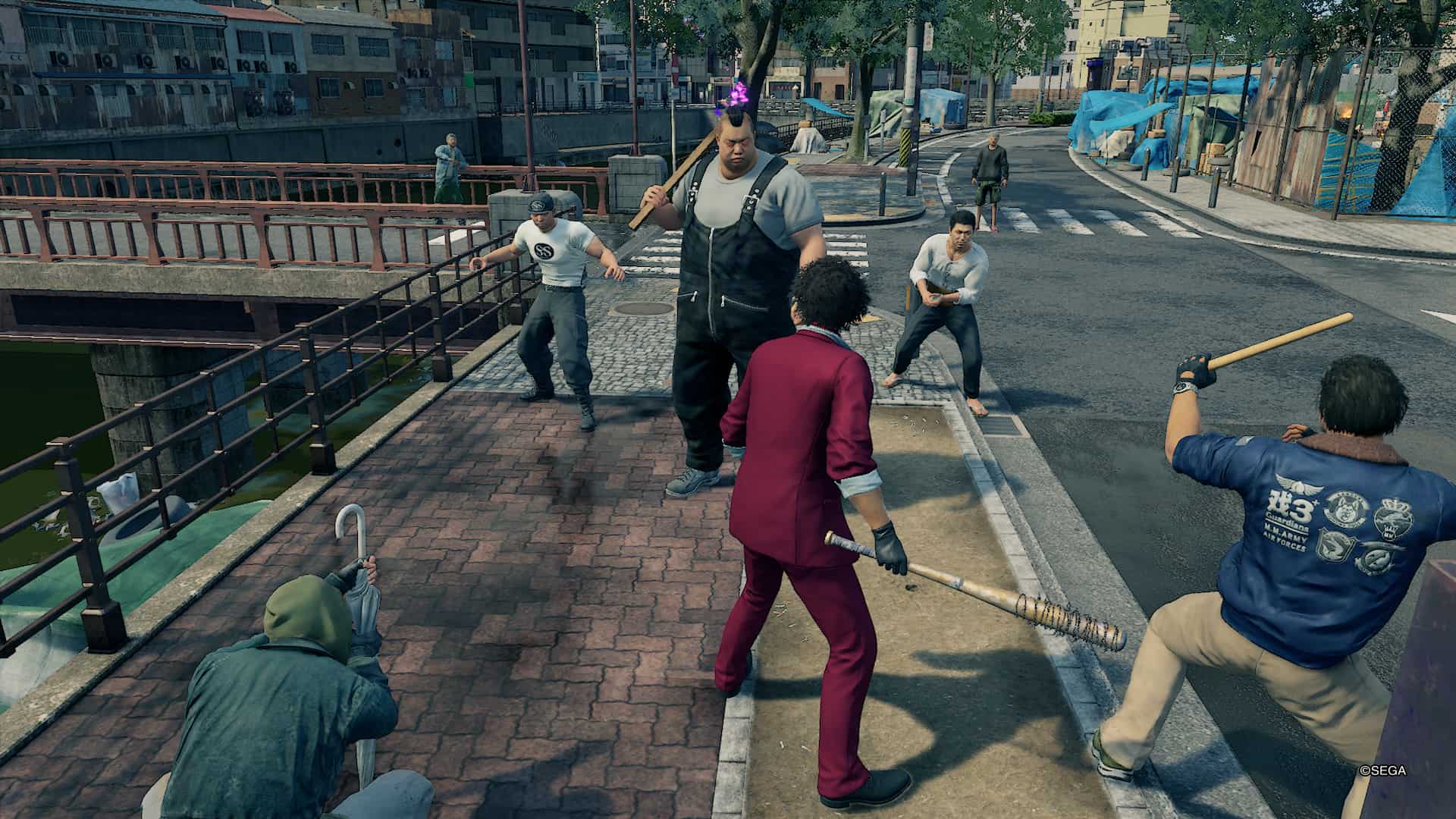 Yakuza: Like A Dragon will be available on the launch day of the Xbox Series X. This puts its release likely somewhere in the November period. The game will also be available on Xbox One, PlayStation 4, and PC. Notably, PlayStation 5 was absent in the announcement. Still, more Yakuza for everyone! We’ll surely have more information to share in the coming months.