Bloodstained: Curse of the Moon 2 announced

As in Curse of the Moon, the sequel features several playable characters that the player can switch between during gameplay. These include the samurai Zengetsu, the exorcist Dominique, Robert the sharpshooter, and Hachi, a corgi in a giant suit of armour. From the trailer, Bloodstained: Curse of the Moon 2 might seem like a more robust version of Castlevania III: Dracula’s Curse. That may be true, but as long as Konami isn’t making more Castlevania games, Inti Creates will continue to borrow ideas from that series to fill that unfilled niche. 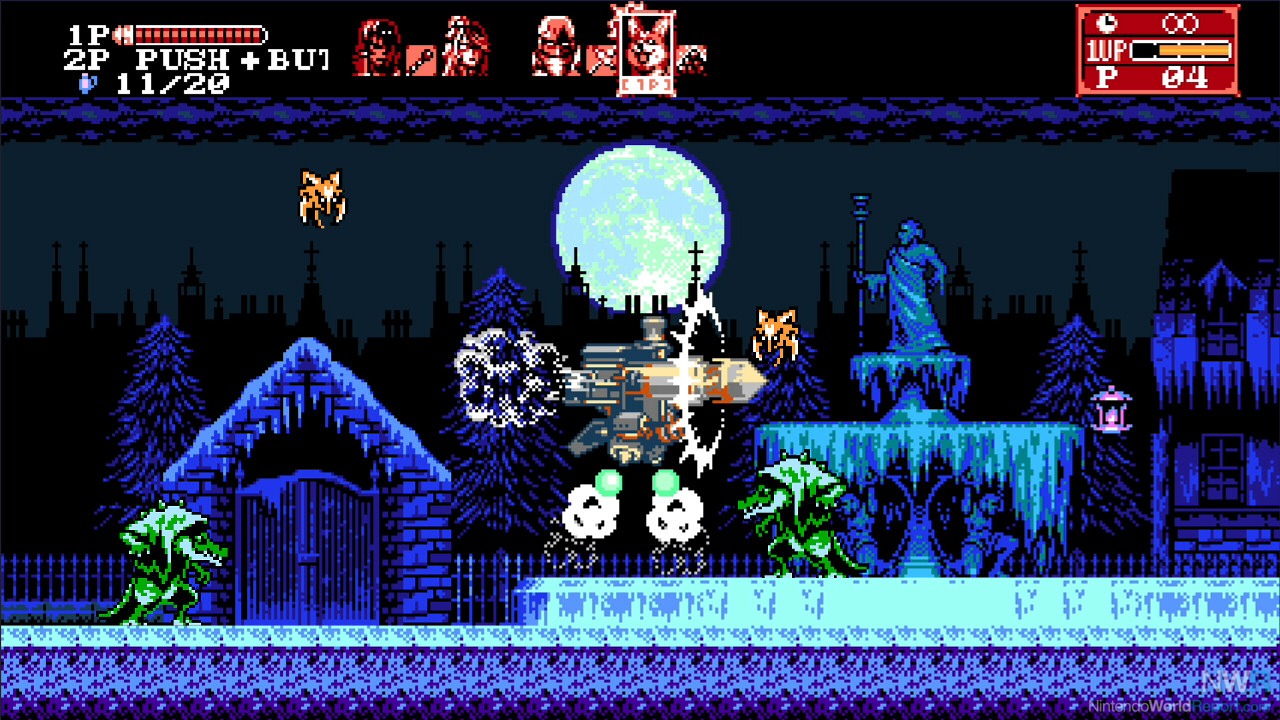 We don’t have much information regarding when the game will release, but the trailer states that it is “coming soon”. As with its predecessor, the game will release on PS4, Xbox One, PC and Nintendo Switch. It looks like fans of the retro Castlevania titles won’t have long to wait for Curse of the Moon 2.