Amazon Game Studios’ free-to-play multiplayer shooter Crucible is already undergoing some major changes to its gameplay. Two of its three game modes are being scrapped to focus development on the remaining mode, Heart of the Hives. Its developer, Relentless Studios, has also delayed its roadmap of planned updates for Crucible to focus on patching bugs and other issues players have identified.

Crucible originally released back in March of this year. The game is something of a team-based multiplayer shooter, with various characters who fulfill different support or damage roles on the battlefield. At launch, there were three game modes: Heart of the Hives, Harvest Command and Alpha Hunters. With the new update, the developers will be “retiring Harvester Command and Alpha Hunters for the foreseeable future”. The remaining mode, Heart of the Hives, pits two teams of players against one another and waves of NPCs to capture “hearts” of the hives to win the match.

To focus Crucible’s development, Relentless Studios will be iterating on features that enhance this mode. These planned features include voice chat, a surrender option and a mini-map, among others. After these improvements, the developers will be moving onto a second phase of development, which will focus on improving creatures and the maps, as well as adding support for custom games. 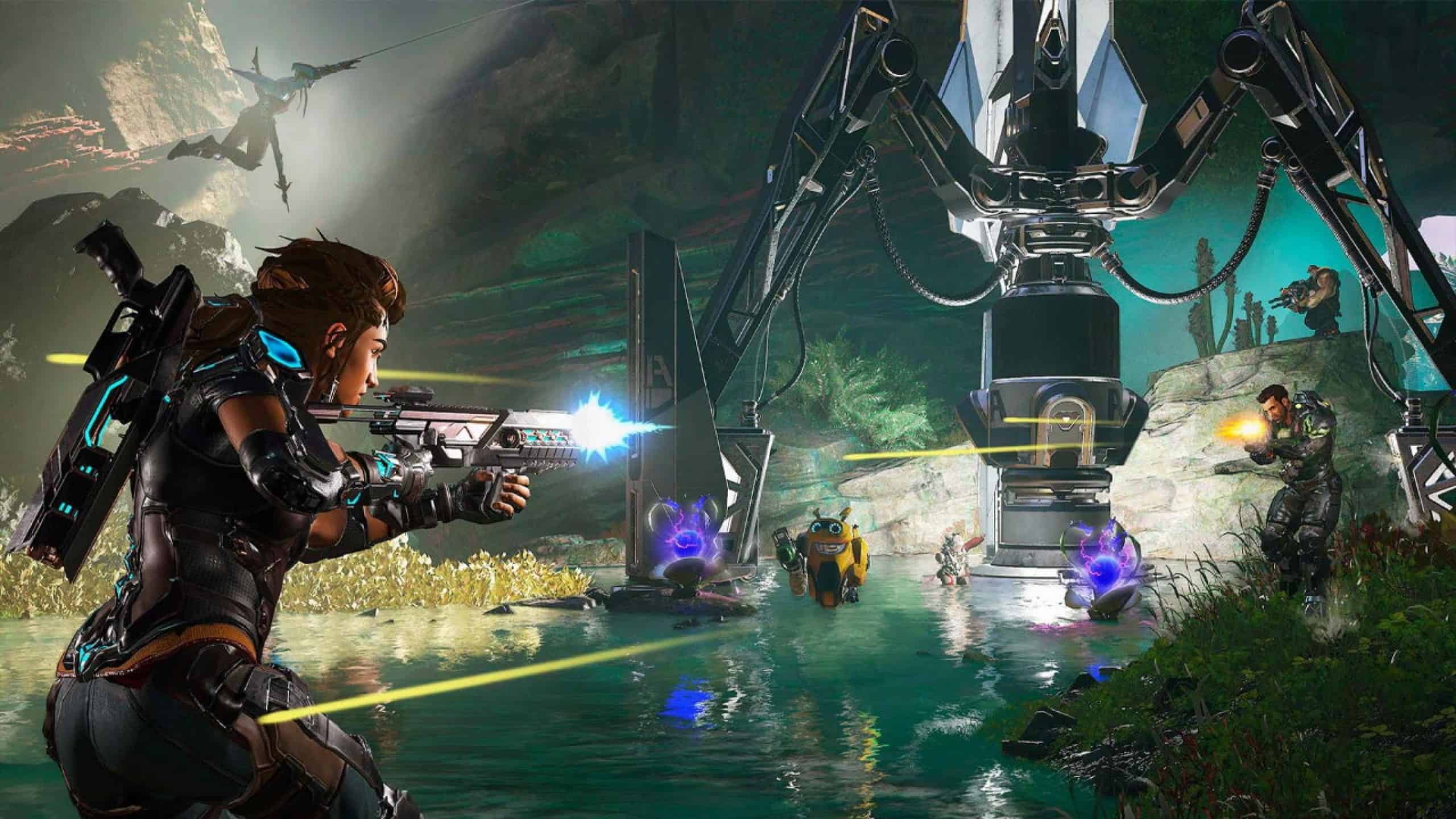 A consequence of these drastic changes is the delay of its planned first season of content. Relentless Studios has stated that Crucible will remain “Pre-Season” while important features such as voice chat are implemented. The developers have promised to keep players informed about new changes, and will “continue to engage in active listening and conversation across our supported channels.”

Live service games have a lot of challenges in development. Having to radically change development priorities on the fly a roadblock many live service and early access titles face. Bioware’s Anthem is perhaps the most infamous high-profile recent example of a live service game drastically scaling back its ambitions to focus on quality of life improvements.

Crucible will face many challenges due to stripping out so much content to narrow its development goals. Relentless Studios is clearly listening closely to player feedback by focusing development on the most popular game mode. Hopefully directing more resources towards the features that players are requesting will help Crucible cement an audience and meet its potential.