Demon’s Souls is getting a PS5 remake

Demon’s Souls, From Software’s progenitor to the lauded Dark Souls franchise, is getting a remake for the PS5. Originally released as a PS3 exclusive in 2009, From Software has continued its legacy with a series of spiritual successors.

The Demon’s Souls remake will be developed by Bluepoint Games, as From Software is busy with developing Elden Ring. Bluepoint handled the highly successful PS4 ports of Gravity Rush and Shadow of the Colossus, among others, so we can assume this remake is in safe hands.

In Demon’s Souls, you play as a wandering hero who has traveled to the fantasy kingdom of Boletaria to combat a demon invasion. The player must defeat a number of difficult bosses before finally confronting the Old One, the ancient evil at the heart of the corruption. As in its successors, players can invade other players’ games in online multiplayer to assist or fight one another.

Demon’s Souls was originally published by Sony in Japan. However, Sony thought the game might be considered too difficult, and provided publishing rights outside Japan to Bandai Namco. Demon’s Souls ended up being more popular in the west than in its home country, prompting Bandai Namco to publish the Dark Souls games for From Software. As the Demon’s Souls IP was held by Sony, From Software have not been able to return to it or bring it to other platforms. Now, it seems like Sony is keen to revive the game that started it all and bring it to their new console. 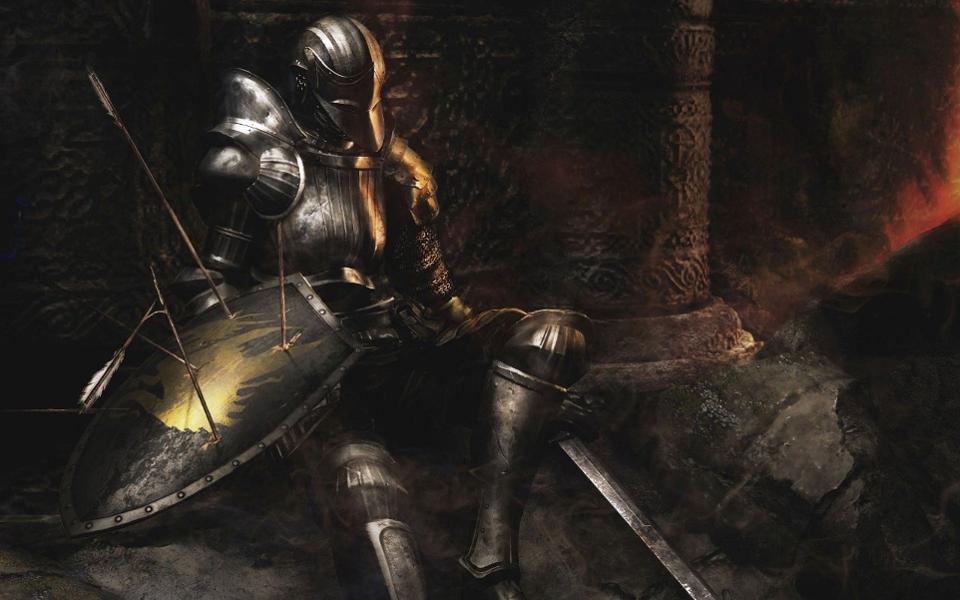 The game’s description states that it is being “completely rebuilt from the ground up”. It is also described as being enhanced with a new “Fractured Mode”. Players will be able to choose between two game modes, one that focuses on a high frame rate, and one that focuses on graphical fidelity. Many PS4 Pro games have had similar features. Sony may be making a small degree of graphics customisation a potential standard for the PS5.

A release date for the Demon’s Souls remake was not announced, so it probably won’t be a launch title. While Demon’s Souls is not as recognisable nowadays as Dark Souls or Bloodborne, it is truly the game that spawned the Souls-like genre. It is great to see that players can go back into a remade version for the PlayStation 5 to experience a piece of gaming history.