EA Play Live took place this morning, and while it didn’t bring with it the big announcements or AAA IP we were hoping for, what they did bring was a spotlight on three new EA Originals in development, all that look unique and exciting in different ways.

First up, we have Rocket Arena, a competitive multiplayer shooter that features – you guessed it – only rockets to attack with. It’s developed by Final Strike Games, who specialise in multiplayer games, and along with being filled with a variety of rockets at your disposal, it also incorporates hero shooter elements in a vibrant, colourful world. Check out the trailer.

Excitingly, there won’t be long to wait before we get to try this one out; the first season kicks off July 28, just two weeks after launch. Players can experience Rocket Arena on July 14, 2020 when the game launches with cross-play on PlayStation 4, Xbox One, and PC via Origin and Steam.

“Rocket Arena is a celebration of our team’s experience and love of working on multiplayer shooters. We’re excited to have our uncompromised vision for the game be realised with the support of EA Partners and for everyone to start playing it next month.” said Kevin Franklin, Co-Founder of Final Strike Games. 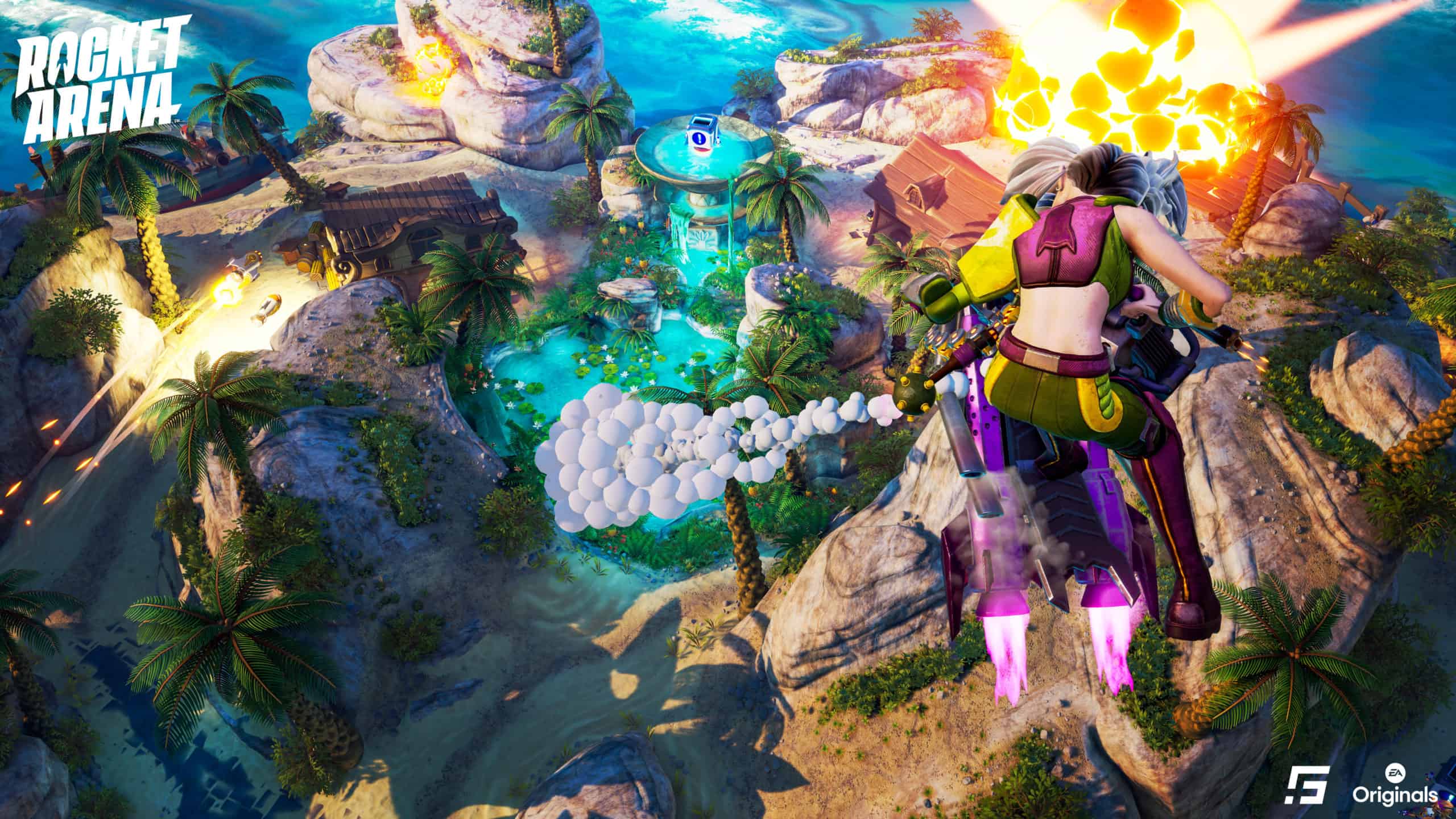 Up next is Lost in Random, from Zoink Games. The talented studio previously worked on EA Original Fe a couple of years back, along with developing the beautiful Ghost Giant for PSVR. Lost in Random looks to be a much darker tone than both of those games, creating a gothic fairytale action adventure about a young courageous girl, Even, with her dice companion, Dicey.

It looks to combine some action elements along with a Tim Burton-esque art style to create something really special.

“Everyone can relate to feeling helpless about juggling all the randomness and chaos that occurs in their life. With Lost in Random, we hope to transport our players to an alternate world where they can find power in that randomness.” said Klaus Lyngeled, CEO & Game Director of Zoink 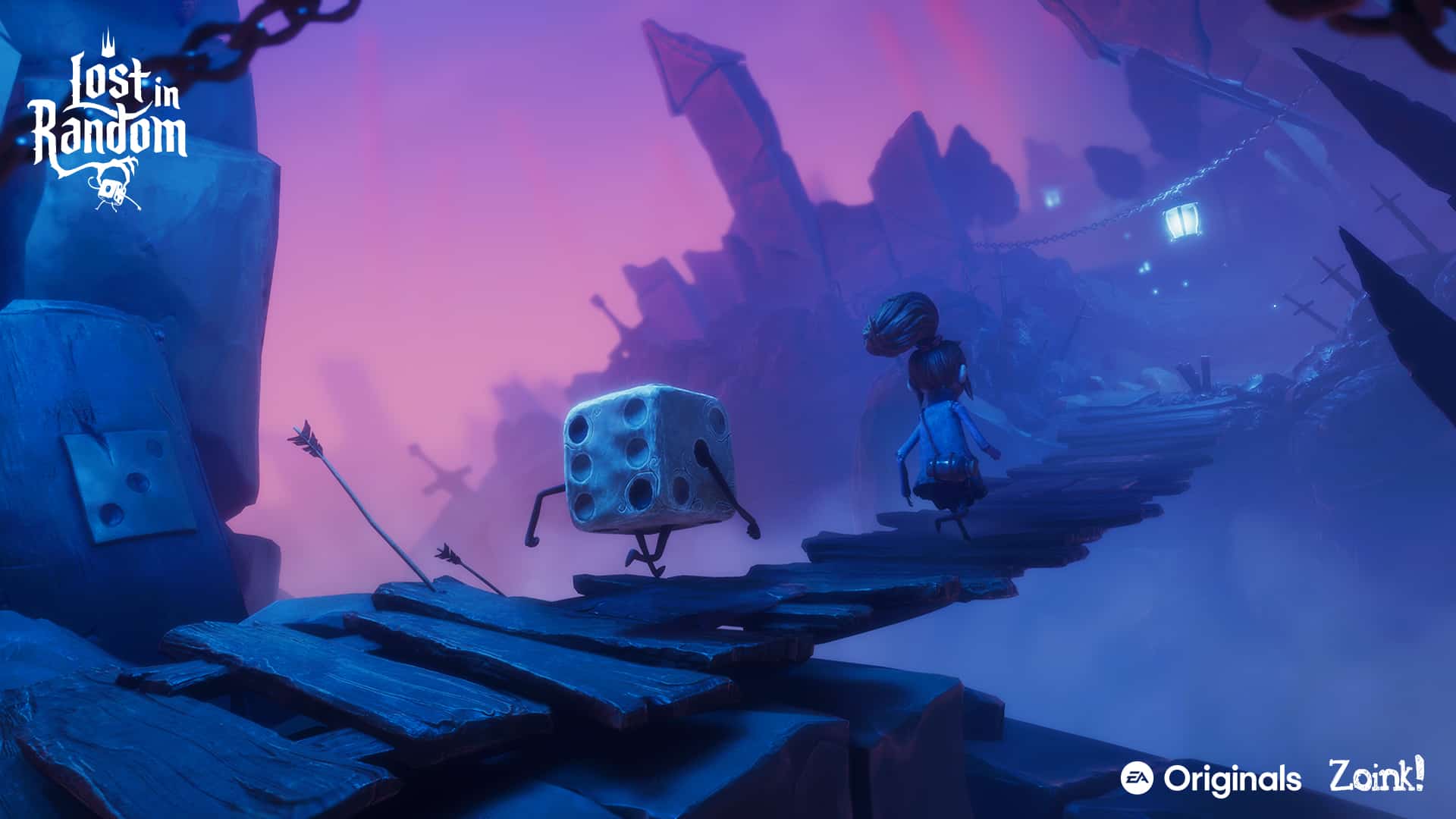 Lastly for EA Originals, It Takes Two was revealed by the very charismatic Josef Fares from Hazelight. After previously having worked on Brothers: A Tale of Two Sons and the unique co-op adventure A Way Out, the team is flexing their creative co-op muscles once again with this adventure that they claim will “reinvent the platformer genre” on a wild and wondrous adventure in 2021.

While no full gameplay was shown, Josef has a film background and is very focused on making sure that the narrative experience comes through the gameplay in a compelling way. Given his previous titles certainly balanced fun gameplay with a memorable story, It Takes Two could indeed be the culmination of everything he’s been striving for when it launches next year.

“It Takes Two is a crazy beautiful world, unlike anything you’ve ever seen before. We can’t wait for everyone to experience the magic of our co-op gameplay that disrupts everything gamers typically expect from a platformer game.” said Josef Fares, Founder of Hazelight. 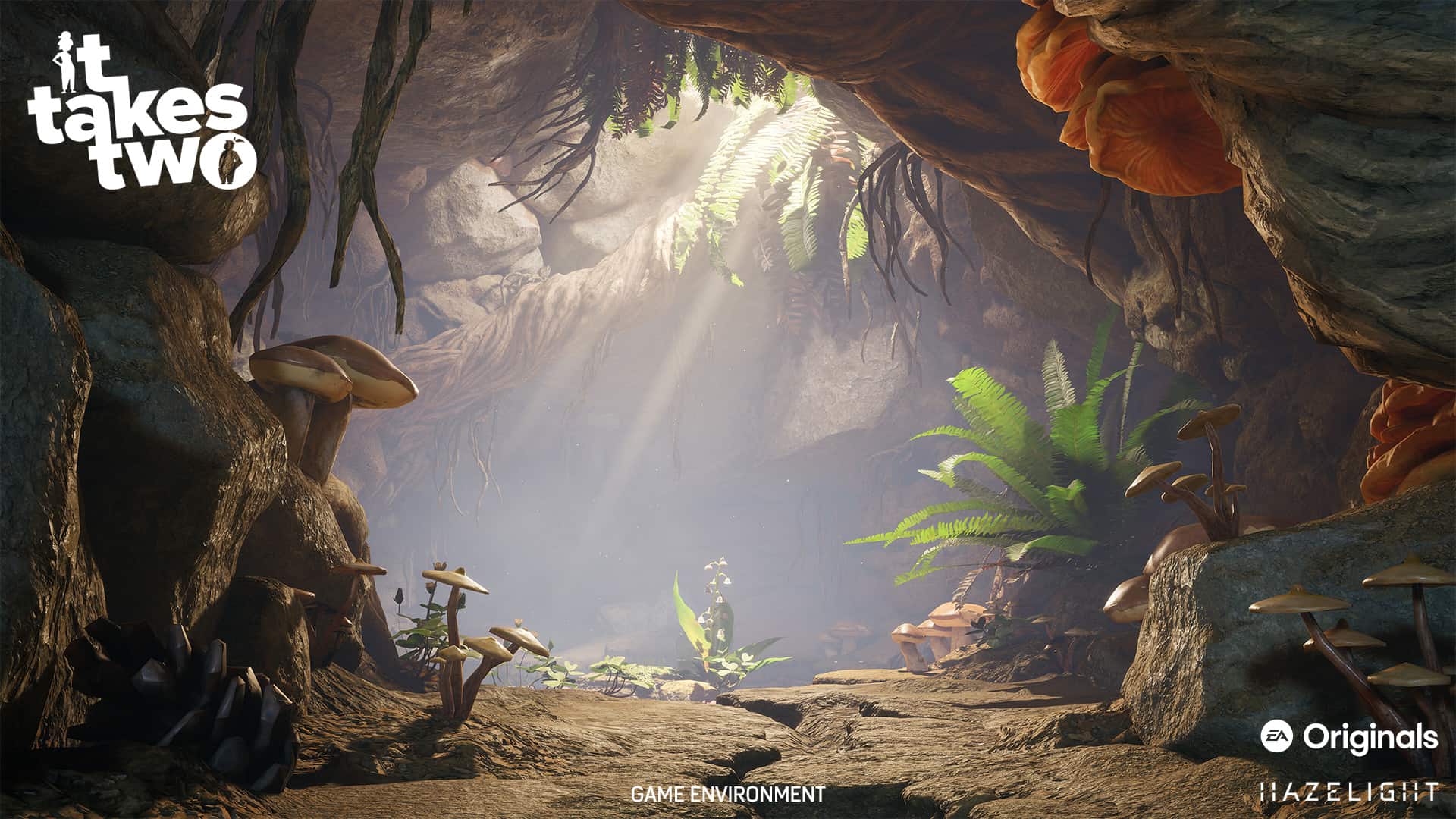 EA Play Live might not have had a big Dragon Age or Mass Effect reveal (and the less said about Anthem, the better?) but with these EA Originals in the pipeline, there are absolutely some gaming gems to look forward to.