Former PlayStation Chairman of SIE Worldwide Studios Shawn Layden recently expressed concerns for the uncertain future of AAA game development. As production costs rise and the price for games continue to remain the same as past console cycles, there is a growing sentiment that a change is needed.

In a recent Gamelab Live live-stream, Layden made comments discussing the eventual problems the games industry will face, especially with the next generation of consoles just around the corner. Monetarily speaking, games are becoming more expensive to make with each generation. The long-held theory amongst the industry maintains that a doubling of production budgets is the leading expectation with each new hardware cycle. Layden starts by recalling the early days of PlayStation, where budgets would rarely scrap the ceiling of million-dollar budgets. Now games are taking longer, while at the same time, costing more to make. 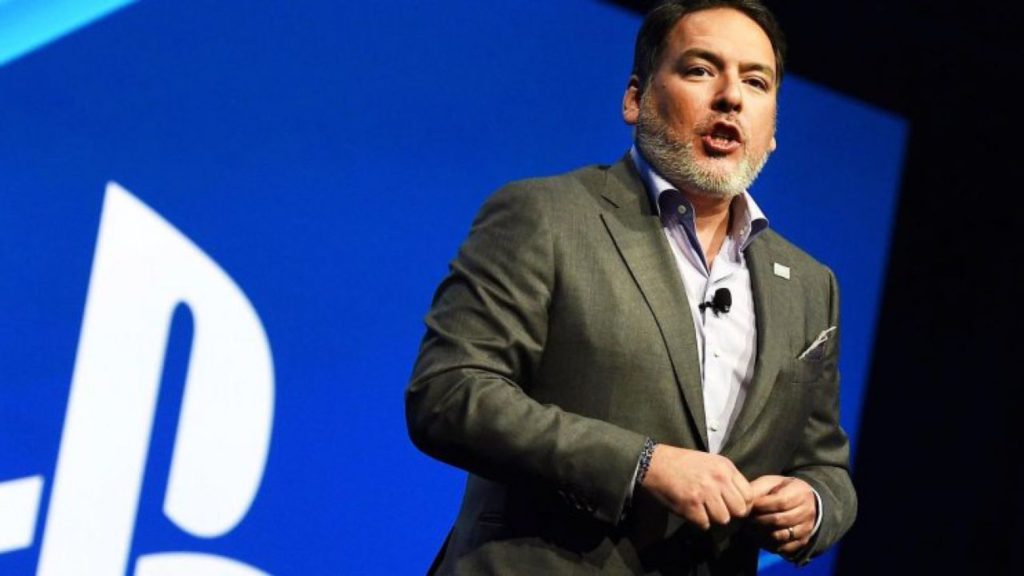 Shawn Layden begins by stating, “The problem with that model is it’s just not sustainable”, referring to the drastic budget increases the industry keeps seeing, with little change to revenue pricing. “It’s hard for every adventure game to shoot for the 50 to 60-hour gameplay milestone because that’s gonna be so much more expensive to achieve. And in the end, you may close some interesting creators and their stories out of the market if that’s the kind of threshold they have to meet… We have to reevaluate that.” Coincidentally, Layden is (perhaps by accident) speaking to an increasing audience of gamers who are opting for shorter, more tightly focused gaming experiences rather than 50-hour epics from the likes of Rockstar Games or CD Projekt RED.

If the gaming audience wishes to see the price of games remain the same as they’ve become accustomed to, then the expensive realities of game development must urge creatives and publishers to craft shorter experiences with the same degree of quality that we have all come to expect from the industry – particularly PlayStation. We won’t have long to wait to see how expensive the next generation will be, but it is likely some players wallets will be in for a rude awakening.