It has been a long time coming but we have finally got our first look at the PlayStation 5 console itself, over a year since it was announced, and if I may so myself its looks like a sexy piece of kit.

Tucked nicely at the end of what was a pretty solid reveal event, Sony announced that at launch they will offer two options: a PlayStation 5 console with an Ultra HD Blu-ray disc drive and a PlayStation®5 Digital Edition without a disc drive and even showed off the console itself.

The console itself features gently lines, moving away from the sharp angles of PlayStation past and to me looks like an artifact that would not be out of place in a sci-fi flick or a spaceship. As with previous PlayStation consoles it can stand vertically or horizontally depending on your preference (and space) but standing tall and proud that is fine with me. The console revealed was ice white and it is also unknown if there will be an alternative colour option, that said though even if not at launch I’m sure a limited edition will surface at some point.

Also on show were the range of peripherals available on launch including headphones and the return of a media remote. Interestingly although there is a PlayStation HD camera in the clip, no sign of a VR headset just yet but surely that won’t be far away either. Unfortunately we still do not have a confirmed release date other than holiday 2020 and no price has been announced either, but it would not surprise me if this is one pricey piece of tech. 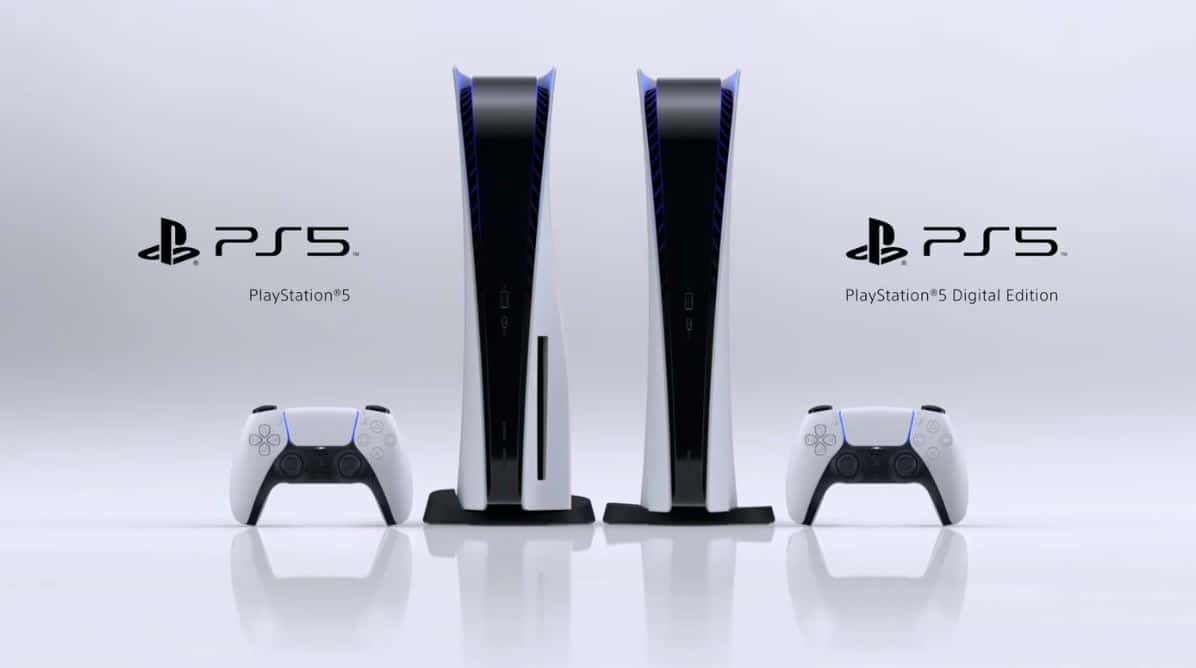 So there we have it, the stage is officially set for the next generation of console wars. We know what our consoles look like, we have our first taste of launch and post launch games and we know we should be playing them by the end of the year. I am definitely excited – and you should be too.