Indie game platform itch.io has announced their “Bundle for Racial Justice and Equality”, containing 743 games from 565 developers. All proceeds from the sale will be split 50/50 between the NAACP Legal Defense and Educational Fund and the Community Bail Fund, directly supporting black protesters in the United States.

With over $3400 USD of games on offer for a minimum donation amount of $5 USD, this is one of the largest bundles curated in itch.io’s history. Such an enormous pool of titles has even led to community members curating their own sub-lists of highlights from the bundle. Notable inclusions are time-sensitive Zelda-like Minit, nostalgic adventure game Night in the Woods, and trippy zen action game Super Hexagon. All titles are downloadable from the itch.io storefront once the bundle has been purchased. 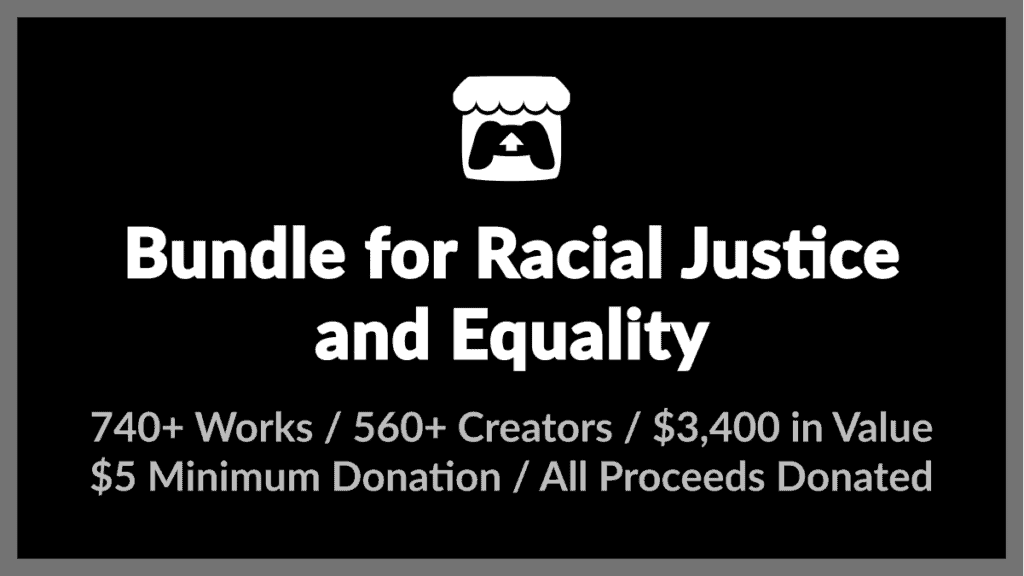 Bundle creators at itch.io released the following statement with the bundle:

“We live in a time of racial injustice, inequality, and police brutality against black people. We hope that everyone takes a stand in any way that they can. We’ve partnered with creators from all across our platform to support organizations that are working directly with those affected.

We reached out to our community and an unprecedented number of creators donated over 740 projects to be part of what we believe is the largest bundle ever. Over $3,400 of paid works are available Pay-what-you-want with a minimum donation amount of $5. “

This comes as the Black Lives Matter movement resonates worldwide. Protests over the weekend in major Australian cities supported black communities both globally and locally, and called to end systemic racism and police violence. Many organisations (including some game developers) have also publicly declared their solidarity with black victims of institutionalised violence. You can purchase the itch.io bundle here.