In a surprise reveal, Persona 4 Golden, the updated re-release of Persona 4, has released on Steam today. The game was originally released in 2012 for the PlayStation Vita, but the Vita’s slow demise has made the game hard to come by. Now, fans can finally play a remaster of one of the best Persona games on their PC for an affordable price!

Persona 4 Golden follows a young man who is sent to live with his uncle Dojima for a year in the rural Japanese town of Inaba. After making friends with some local teens, he finds out that a strange parallel dimension inside the TV is connected to a series of disappearances. Together with his slowly-growing investigation team, he must balance his life as a student with regular jaunts into the TV world to fight shadows formed from his friends’ deepest insecurities.

Persona 4 Golden was probably the closest thing to a killer app for the Vita. Unfortunately, it wasn’t quite enough to keep it afloat. Many other Vita exclusives, such as Gravity Rush and Assassins Creed III: Liberation, have since been ported to home consoles for a wider audience. It isn’t a Switch port, which would have kept the game in portable form. However, releasing Persona 4 Golden on Steam at least means you won’t need to hunt down a PlayStation Vita to play it. 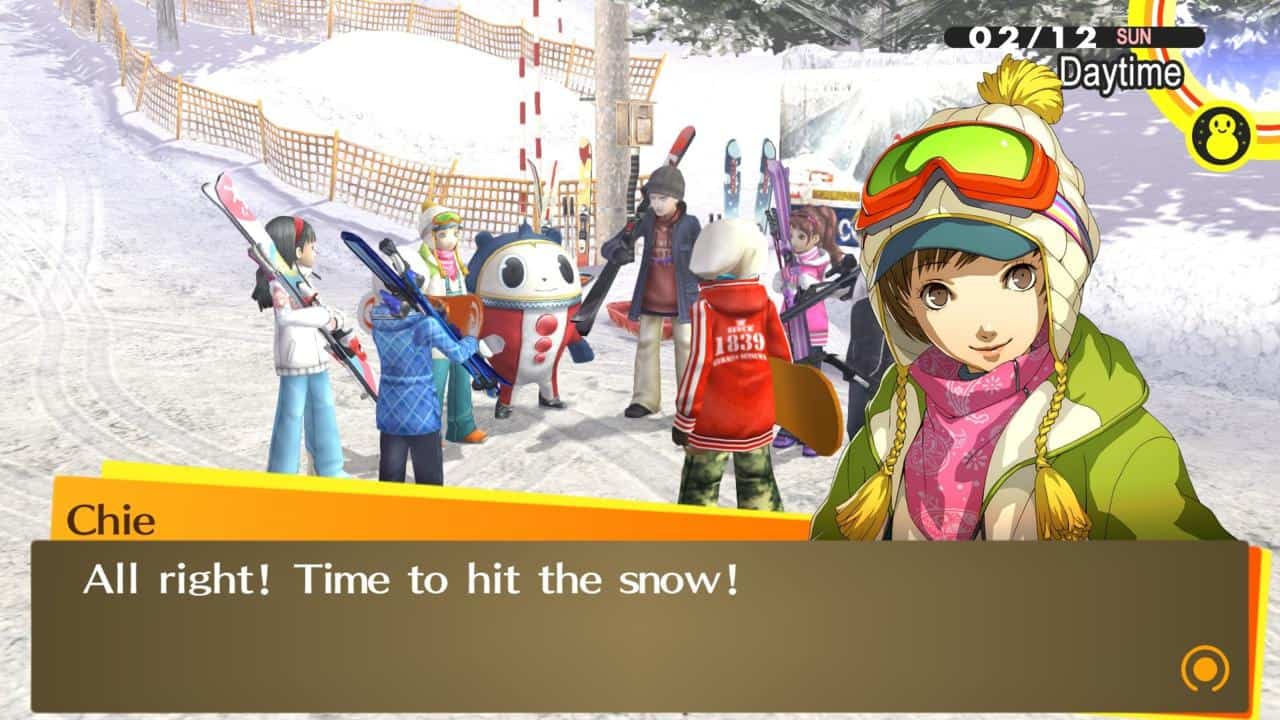 On the Steam Store page, you can either purchase the base version of the game for $29.99, or a Digital Deluxe Edition for $37.99. The Digital Deluxe Edition comes with the base game, along with a digital soundtrack and art book. The PC port will include Steam achievements and trading cards, as well as expanded graphical and frame rate options. Players can also choose between the English dub or the original Japanese voice track.

Considering the massive amount of content in Persona 4 Golden, it’s a great way to return to this classic title. Hopefully, if this port proves popular, ATLUS will make it more widely available on other consoles as well. A Persona 3 port wouldn’t go amiss either, but we will take what we can get for now.