Pragmata is a bizarre new Capcom IP coming to the PS5

A mysterious child, a warframe-esque spaceman, and a translucent cat? Yes, all of these things are included in the intriguing trailer for the newly announced Pragmata during the PS5 Livestream event.

Pragmata is being developed by Capcom and looks to be a new IP as there is no connection that we can see to any existing properties. The trailer opens with an unnamed protagonist walking down a desolate urban (New York?) street wearing a very cool looking spacesuit that gave me some serious Death Stranding and Warframe vibes.

We then see the protagonist obtain a device from an articulated arm carrier strapped to his back that he then loads into a pistol, which fires a burst of particles apparently giving him access to view what happened on the streets earlier. 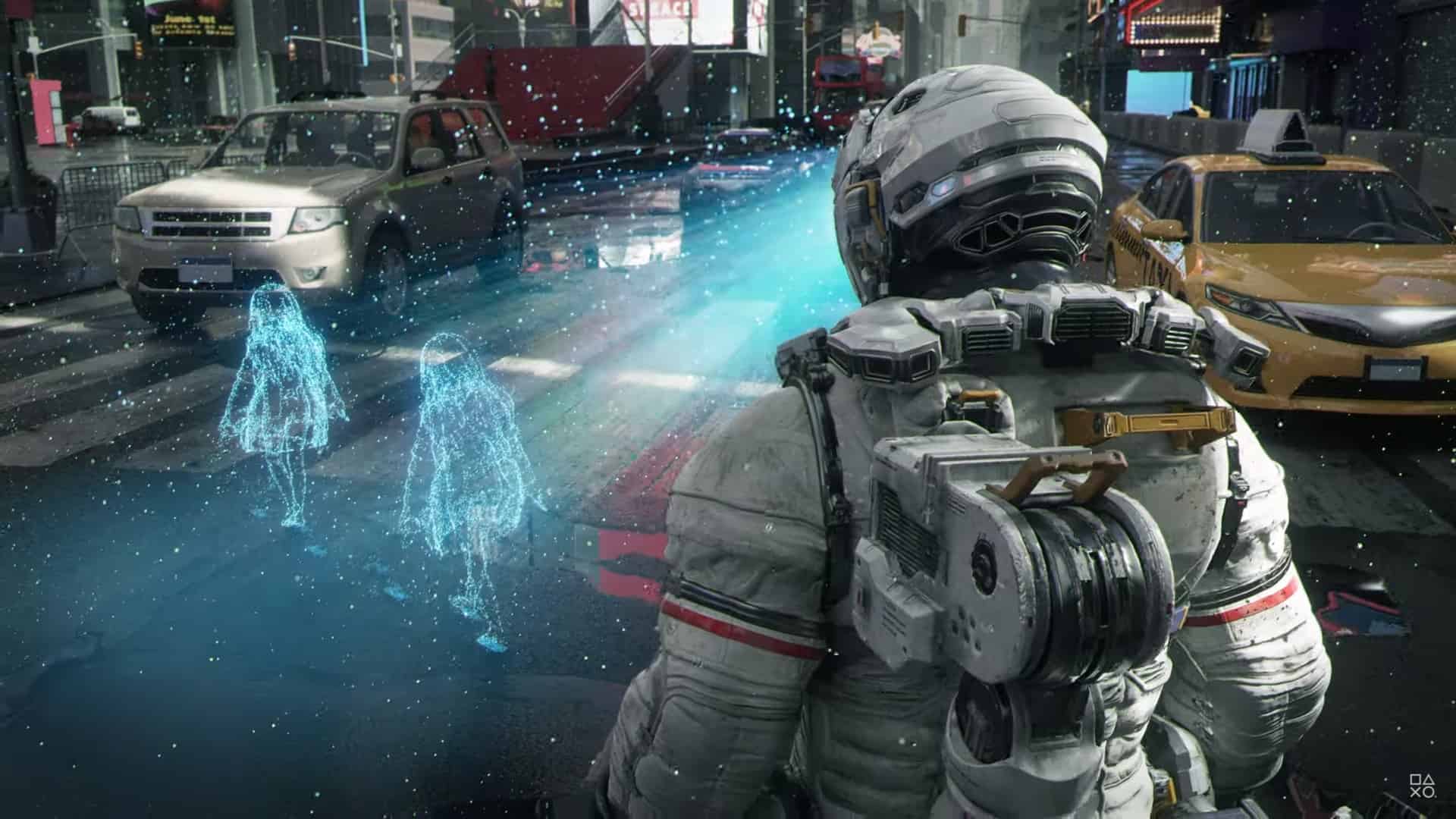 A young girl and a weird holographic cat then appear on the screen before we see a twisted and warped building covered in tentacles come into frame. 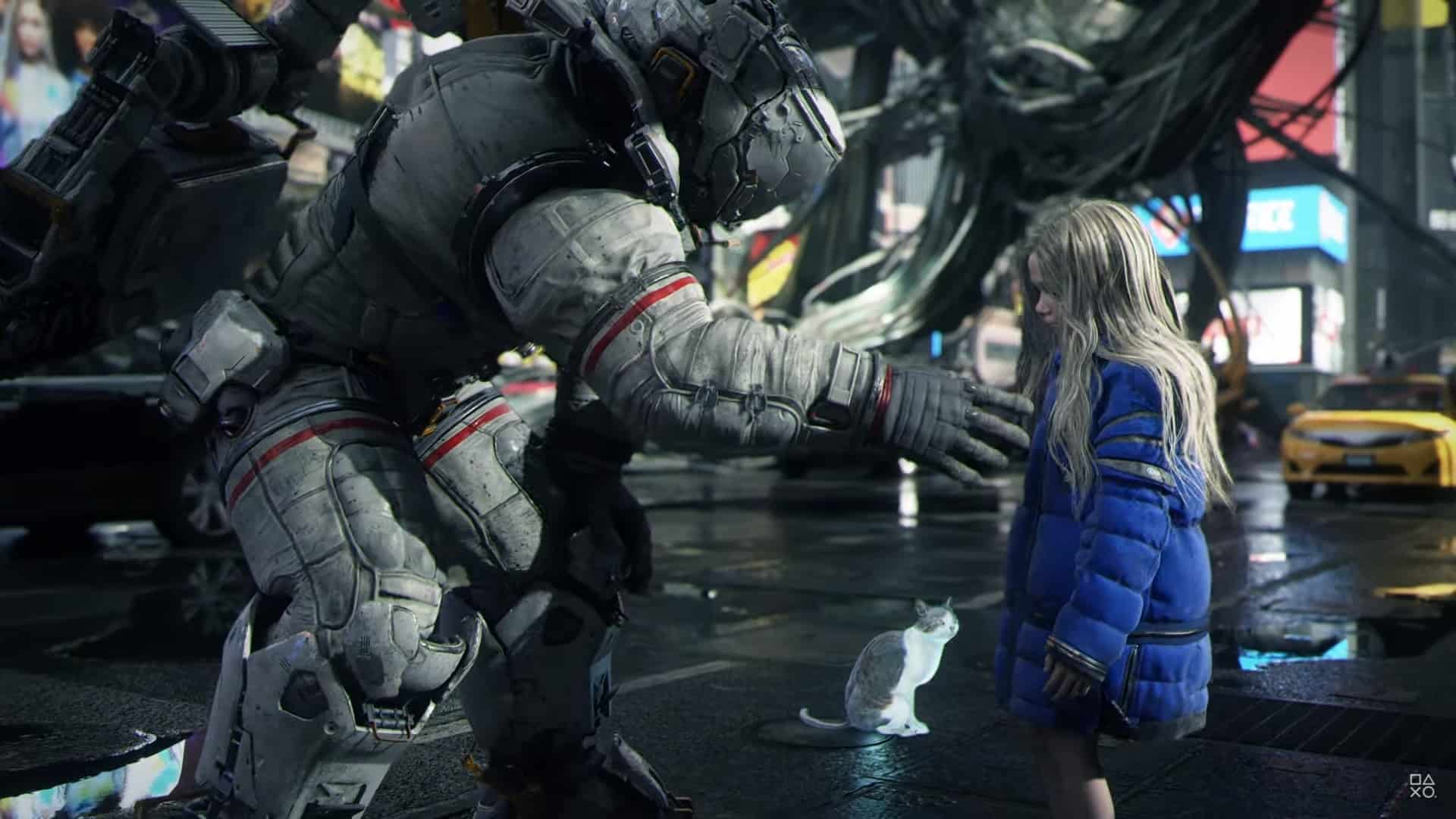 The spaceman and girl duo then get lifted up into the air straight into the path of a satellite crashing into Earth causing them to use a very interesting net device to avoid harm before being transported to the moon. 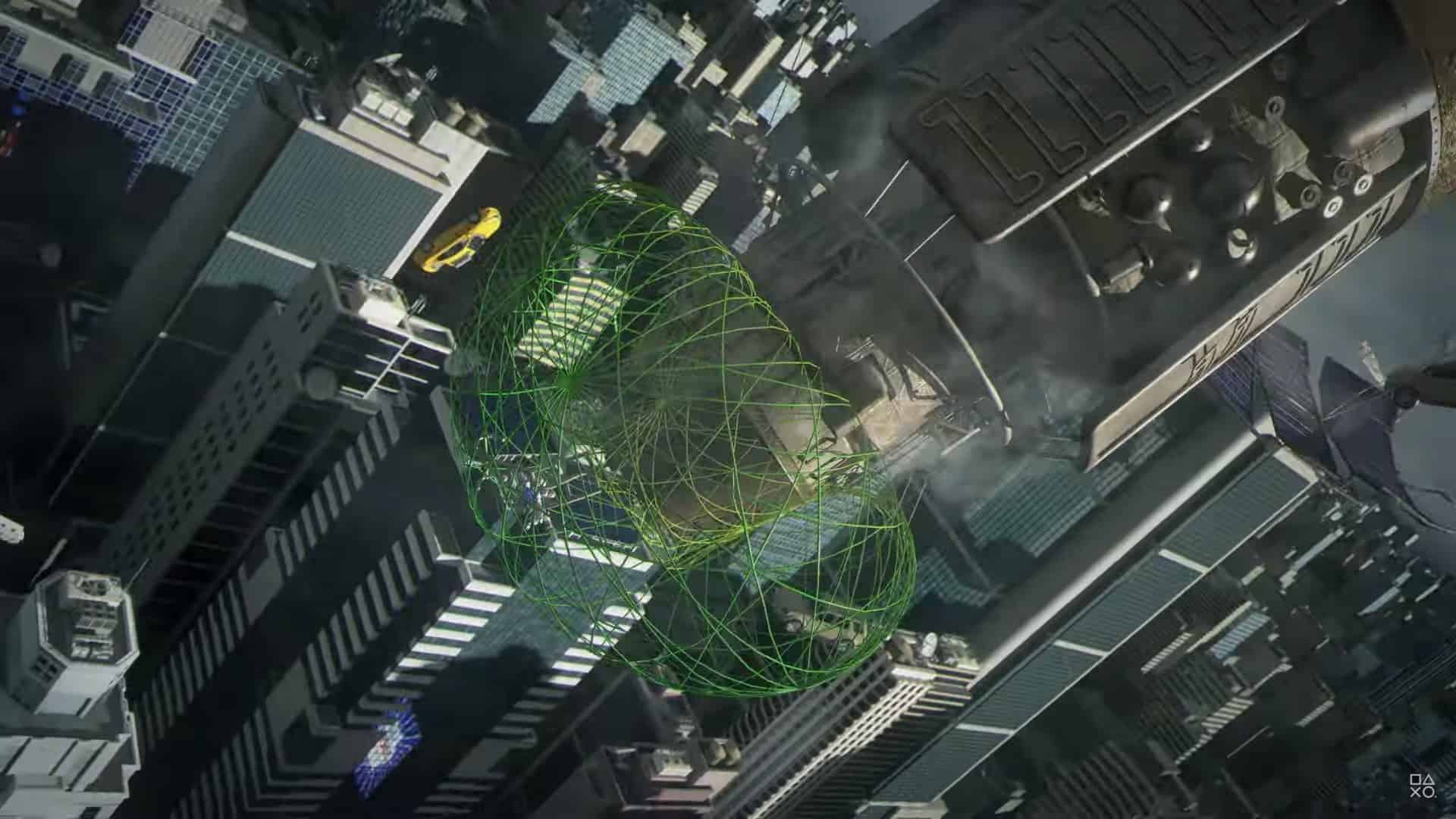 These few short minutes are extremely odd and perplexing but have piqued my interest, so I cannot wait to see more information come out as we know very little about this new Capcom IP.

It is always exciting to see a new IP shown off that we know very little about, as being able to learn about this title and what the gameplay will involve will prove to be a fun point of discussion in the future.

Sorry, we still have a while to wait for this one as there is a 2022 release window announced for the title.