Steam Games Festival is stacked with demos and livestreams

Steam Games Festival is now underway. With the event comes plenty on offer, including a long lineup of panels and interviews with game developers. For keen PC gamers, demos are available to try too. This even includes games that are yet to be released. Is there anything better than previewing an anticipated title? Without further ado, let me run you through some of the exciting game demos you can try out now. 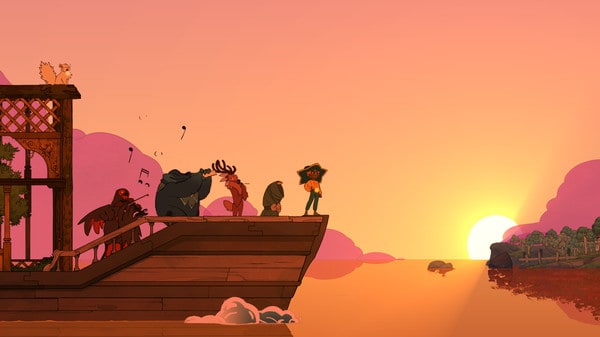 A heartfelt and cozy management game that explores death. Build up and customise your ship, complete quests and help others pass on to the afterlife. It’s a gorgeous and emotional little game that many of us on the Checkpoint team are excited about. 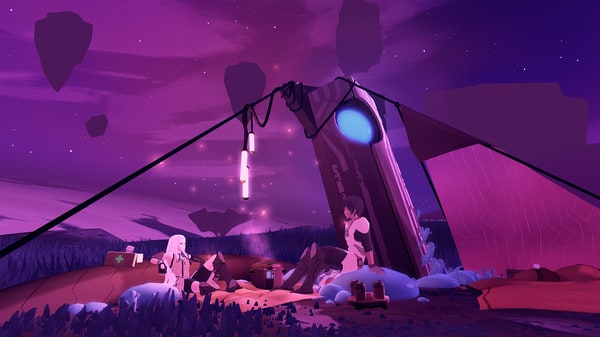 A co-op (or solo) RPG about love and freedom. You play a couple that have fled to a lost planet to be together. Floaty, almost Journey-like traversal is used across the planet, with visual novel-esque dialogue and combat also present. It looks gorgeous and quite unique. 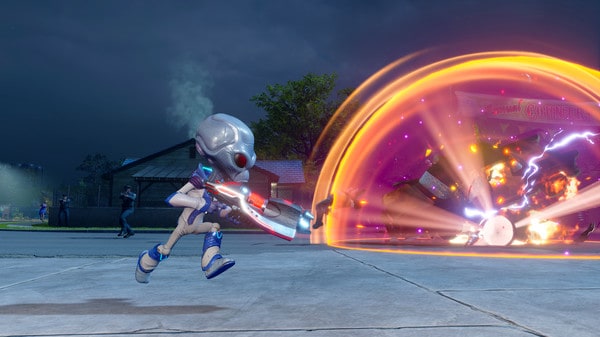 Proving once more that it’s the year of remakes, Destroy All Humans! is just a short month away. Live out your dream extra-terrestrial life, zapping cops, the military and even cows to smithereens. I got the chance to preview this back in March and had a blast. 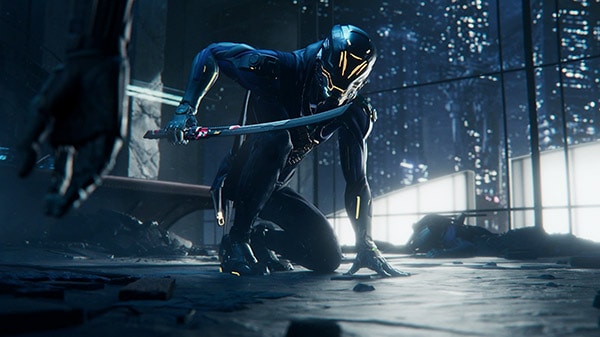 Some parts Mirror’s Edge, other parts Dishonored, Ghostrunner sees you as a knife-wielding assassin, scaling the cyberpunk set Dharma Tower to confront the tyrannical Keymaster. Wall run, leap great heights and get the angle on your foes in this fast-paced, first-person action-adventure. 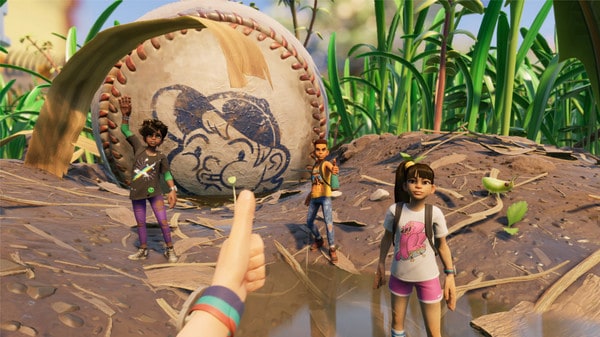 Honey, I shrunk the kids! Control a group of microscopic teens in this survival adventure game where you’re smaller than blades of grass, ants, spiders and the like. This game is also an Xbox console exclusive and made by Obisidian Entertainment, some serious talent.

Those are just some of the big highlights but hey, because I’m greedy, here’s some other ones worth checking out: 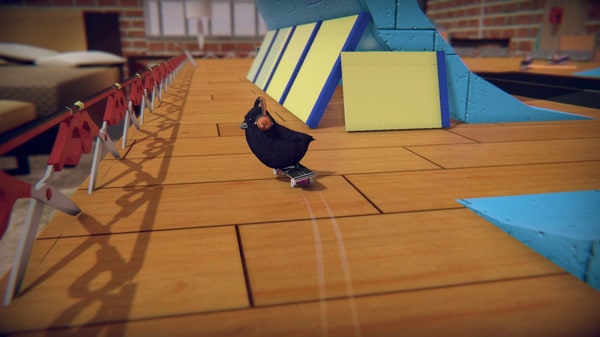 There you have it. That’s only a smidge of the highlights out of the Steam Games Festival. Combine the live streams, developer interviews and large suite of demos on offer and it’s well worth checking out. Go ahead, indulge yourself.