Cuphead slams its way onto the PlayStation 4

Popular 2D indie game Cuphead has now made the jump to PlayStation 4. Officially announced as part of Geoff Keighley’s Summer Game Fest, rumours about the port began sprouting up just earlier this week. This came after a listing for the game appeared on the PlayStation Store. Now, we finally have confirmation, allowing for PlayStation 4 players to jump into the challenging platformer right now!

Yes, Studio MDHR’s indie hit Cuphead, which was originally a console exclusive to the Xbox One, now has made the jump to just about everything. Just last year Cuphead hit the Nintendo Switch, and it was a welcome fit. It’s always heartening to see games that were previously exclusive play nice with other platforms, after all.

Hell, Cuphead’s steam still seems to be going strong. An animated Netflix series adaptation of the game is set to premiere next year.

In our original review of Cuphead, we said “…even when you’re feeling frustrated, the brilliant soundtrack and completely unique art direction will keep you smiling with every new attempt. The standard for combining style and substance in this genre has well and truly been set.” There’s a reason why many consider this to be one of the best indies we’ve seen in recent memory. 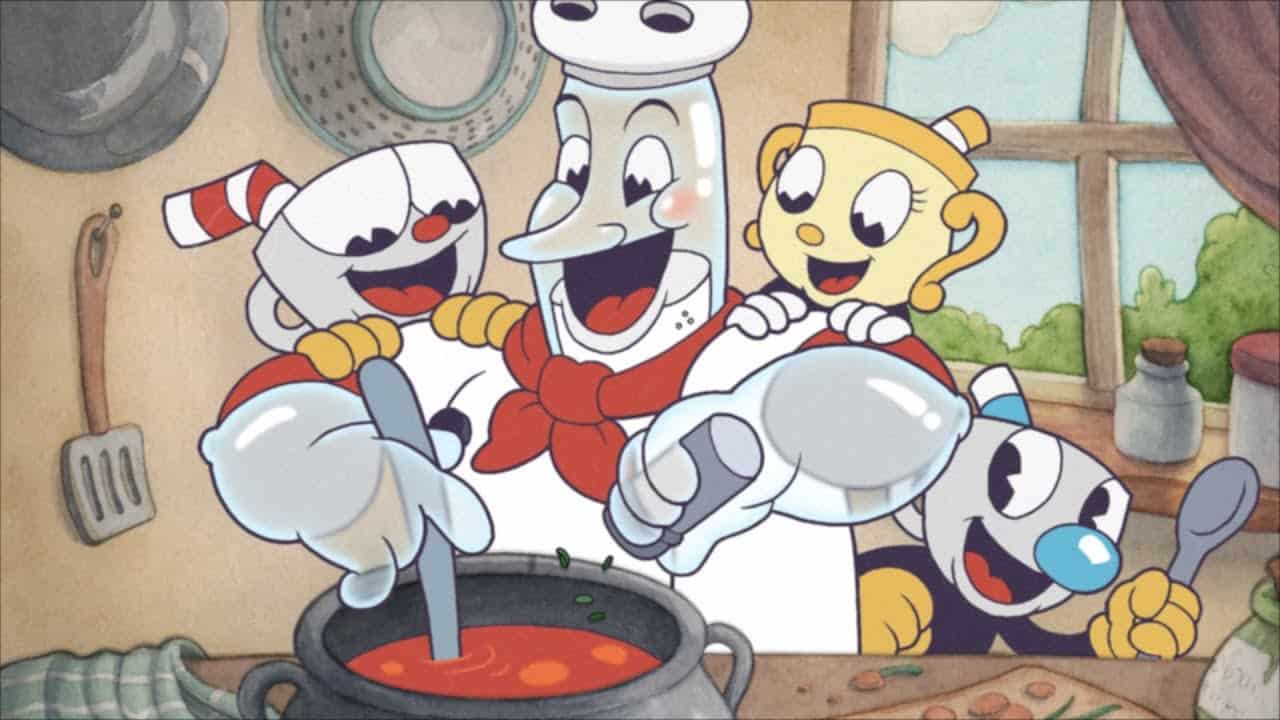 Cuphead is available now on the PlayStation Store. It’s selling for a decent $29.95AUD. Quite a welcome price if you haven’t played it before. Also announced is the fact that the highly anticipated ‘Delicious Last Course’ DLC will be releasing day one on all platforms. You love to see it!