Final Fantasy XIV’s patch 5.3 is set to make waves with a heaping helping of content to take away those pandemic blues. With over 20 million registered players, Final Fantasy XIV has been blowing up lately. Its latest expansion, Shadowbringers, was incredibly well-received by critics and fans alike. The story, gameplay, and general atmosphere has been described by some as the best the MMO genre has to offer. And with patch 5.3, the game looks set to go from strength to strength.

Patch 5.3 is bringing a whole host of updates and sweeping changes. Shadowbringers will receive a finale to its post-release storyline. What is the evil Elidibus planning? Why is he wearing Ardbert’s body like a meat puppet? Will the Scions be able to stop his machinations? This final chapter is set to answer all those questions and more. YoRHa: Dark Apocalypse, the NieR inspired Alliance Raid, gets its next chapter in The Puppets Bunker. Plus the big crafting event, The Ishgard Restoration, enters its third phase with new items and achievements for those who take part. All this and more, including a new trial, a new dungeon, new side story quests, and a new area, are headed for the game when the patch launches on August the 11th.

To celebrate, the game will see the return of two huge events. The annual Moonfire Faire returns from the 12th till the 26th. Shirk off the cold and celebrate an Eorzean summer by fighting sharks and earning items. And following not far behind on the 19th is Gather One, Gather All, the absolutely huge YO-KAI WATCH collaboration event. This event was insane and feature heaps of minions, gear, and glamour items for all the games classes. And this time it’s set to be even bigger with more rewards added to the mix. These events, the YO-KAI WATCH one especially, are always a riot and are a decent time sink for new and old players alike. 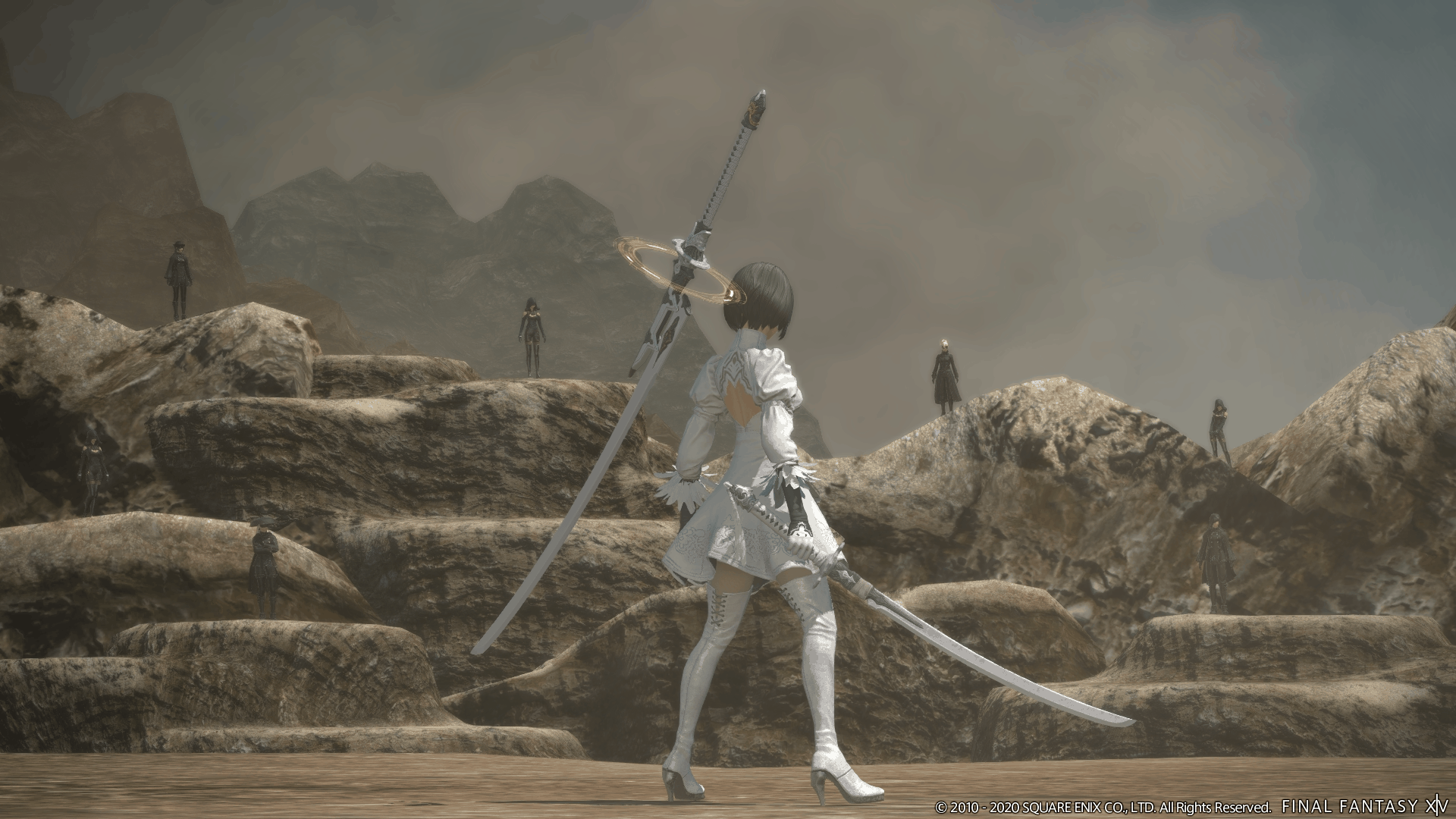 Past content also gets an update with a revamp of the “A Realm Reborn” questline. All the content leading up the Heavensward expansion has been streamlined. Rumours abound that up to a third of the ARR content has been trimmed to make it more welcoming to new players. A Realm Reborn certainly had its issues, as the game was created in just over a year. That left the content feeling a little stiff and bloated around the edges in some places. So this change is certainly a welcome one. Flying has also been added to the original areas, with it being unlocked upon the completion of The Ultimate Weapon. It’s something a lot of players have been asking for, and it’s great to see the devs listening to the player base.

All this comes just in time for an expansion of FF14’s free trial period. Previously the free trial only covered levels 1 to 30, finishing just halfway through the ARR’s main questline. The new trial doubles that. Levels 1 to 60 will now be free for trial players with ARR, Heavensward, and patches leading up to Stormblood all being free to play. There’s an astounding amount of content included there, with numerous dungeons, raids, and trials at your fingertips ready to try out. Final Fantasy XIV’s story has to be one of the best in any MMO, with Heavensward being the place where the game really finds its stride. So if you’re looking for a way to pass the time, or want to just experience some good old fashioned JRPG goodness, it’s now easier than ever. 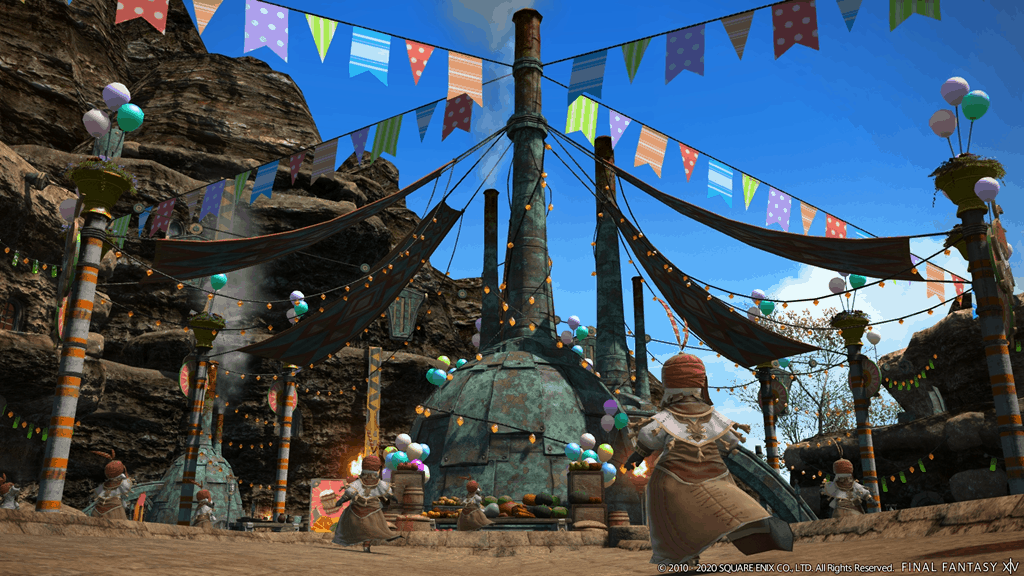 All in all, this patch is set to be huge. There’s so much content and story in this game already, but it’s so encouraging to see them add more and to even go back and tweak some of the older stuff. Final Fantasy XIV has always been an amazing and exceedingly queer-friendly game, even appearing at the Sydney Mardi Gras on more than one occasion. So it’s great to see the game opening up to give more people a chance to experience this awesome adventure. I personally have been spending most of the quarantine exploring all the game has to offer. And so far it’s been a heck of a ride.