Hyper Scape, the futuristic battle-royale from Ubisoft will fly out from PC platforms and also release on consoles in August. The popular competitive shooter also has some new content coming with it, including the first official game season.

Already players have been quite spoiled with the battle royale. It’s been in beta access for quite a number of weeks on PC now. With the game has arrived some fun and unique gameplay, hoping to mix things up for the already saturated multiplayer genre that is battle royales. Set within a futuristic and virtual city, players often use verticality in their fight. Jump pads, hack abilities (such as being able to transform into a ball of death) and battling for possession of a shiny crown are all on offer.. Combine this with some sweet parkour, ziplines and interesting rooftops to traverse, it’s understandable that it’s been a hit.

Now, the game’s first season offers a boatload of content. The beginning of a series long over-arching story will commence, along with a 100 tier battle-pass and even some limited time game modes. Yes, more hacks and weapons will also be available to round out your arsenal further. It’s safe to say there’ll be plenty to keep you busy. 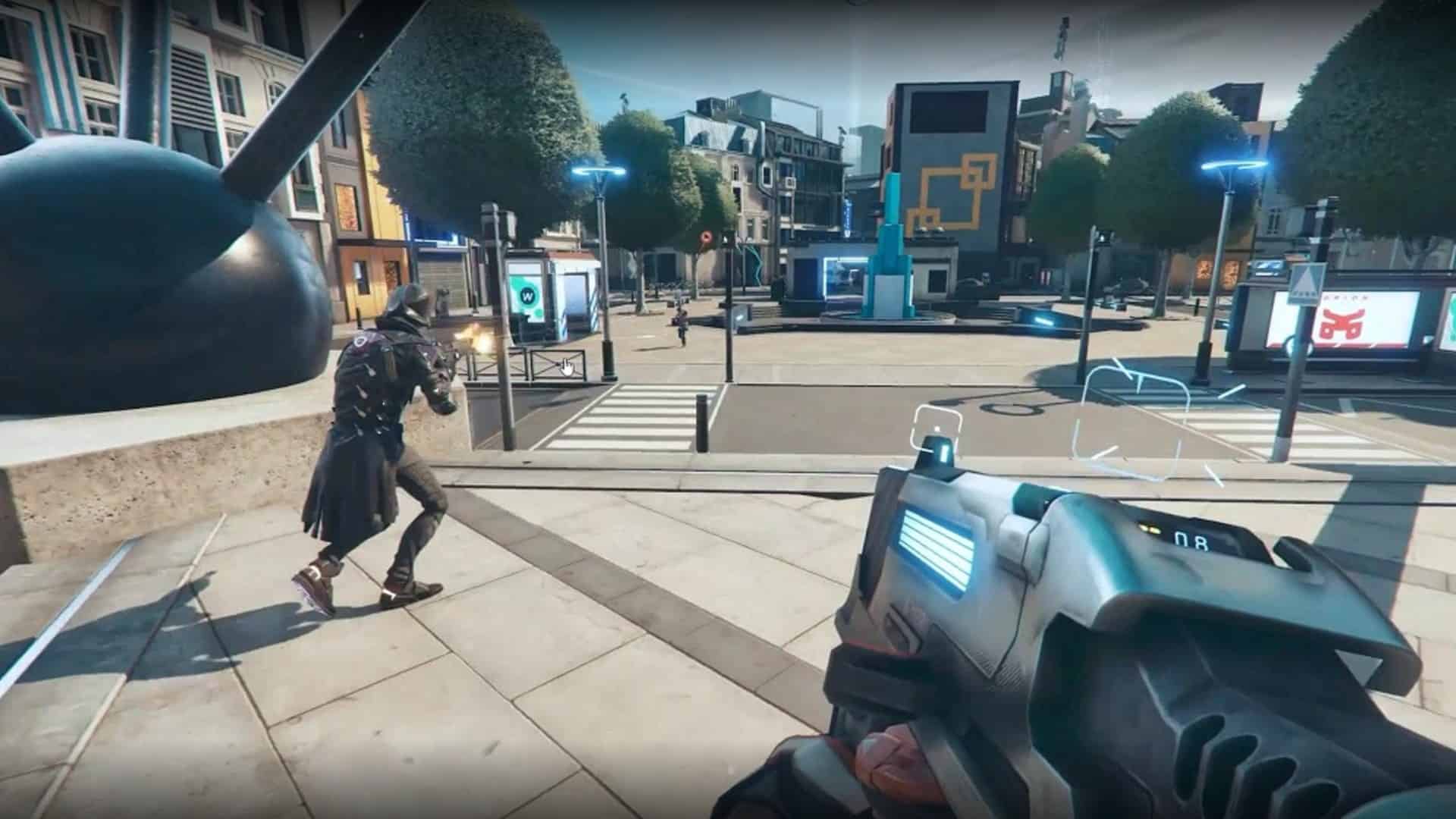 Hyper Scape ends its beta period on August 3rd. As for consoles, like PC, it’ll land as a free-to-play title on PlayStation 4 and Xbox One on August 11th as the season begins. For more information on the upcoming season, visit here. Are you keen to join the fight?