A Kingdoms of Amalur: Re-Reckoning re-release was announced last month and now has been given a release date! The action RPG was originally released in 2012 by Big Huge Games with the rights being bought by THQ Nordic who will publish the re-release. The game’s creators include bestselling Fantasy/Sci-fi author R.A. Salvatore, the creator of Spawn and Ken Rolson, the creator of Elder Scrolls IV: Oblivion. So the game has some pretty impressive talent behind it!

The game has been praised for its many character customisation options, one being the “Destiny system” that allows players to consistently upgrade their character class. The game features hundred of hours of gameplay consisting of multiple side quests, and deep story lines that include romance, political intrigue and magic.

The Faeland, where the game is set, is made up of all types of terrain, such as forests, canyons, marshes and the crystal kingdom of Alabastra. The player ventures around these lands playing as the “Fateless One” a human who has been brought back to life by the scientist Fomorus Hugues. They wander the lands without recollection of their previous life helping others in the war torn landscape.

Three editions of the game have been announced; the Standard Edition, Fate Edition and the Collector’s Edition. Each edition of the game will also come with the original DLCs from the original release, including Teeth of Naros, Legend of Dead Kel and more! The improvements to the base game will include “stunning visuals, refined gameplay (and) improved graphical fidelity.” The Fate Edition includes the base game along with a game expansion, Fatesworn, coming out in 2021. The Collector’s Edition will contain the following: 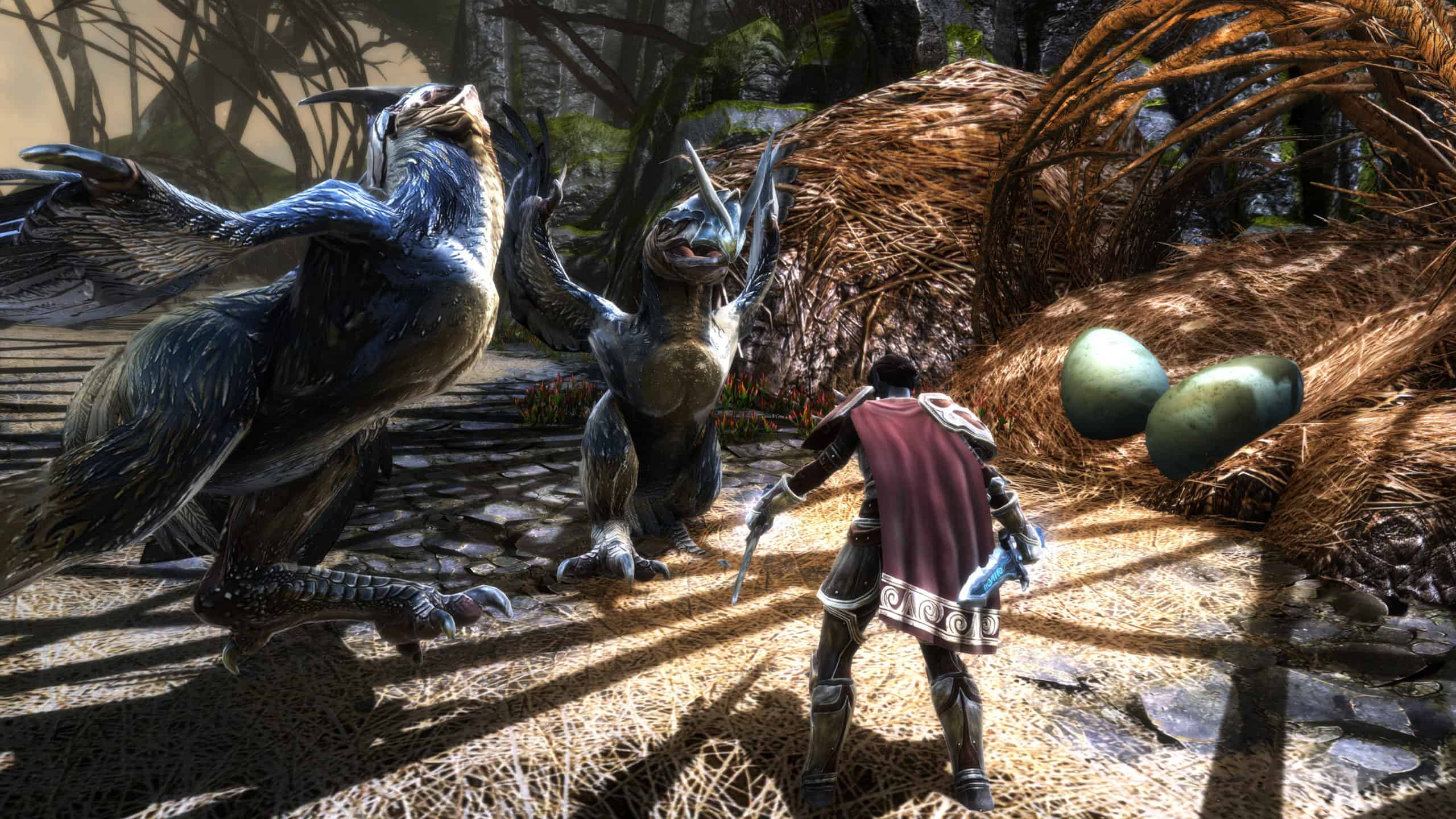 Kingdoms of Amalur: Re-Reckoning will release on the 8th of September, 2020 on PC, PS4 and Xbox One with pre-orders starting from today. You can pre-order via the game’s official website here. More news on the expansion, Fatesworn, will be released at a later date. Checkpoint Gaming will keep you posted on any new deets!