The hunt is on in Red Dead Online: The Naturalist

Rockstar have listened to the protesting clowns on Reddit and released a substantial new update for Red Dead Online. The latest major addition is The Naturalist, a new Frontier Pursuit which introduces two new NPCs, and features a focus on conserving or hunting the fauna of the Old West.

If you decide to follow the path of the Naturalist, you are given the option to either work with wildlife conservationist Harriet Davenport, or wild game hunter Gus Macmillan. Players must track down legendary animals and either sedate them to obtain scientific samples, or kill them for their coats. Teaming up with Harriet grants a Varmint rifle with which to sedate animals, as well as a tool to revive injured animals in the wild. Followers of Gus, however, can unlock various Legendary Animal coats and trinkets, which grant special boons. Be mindful that Harriet does not take kindly to those that try and play both sides in this conflict. 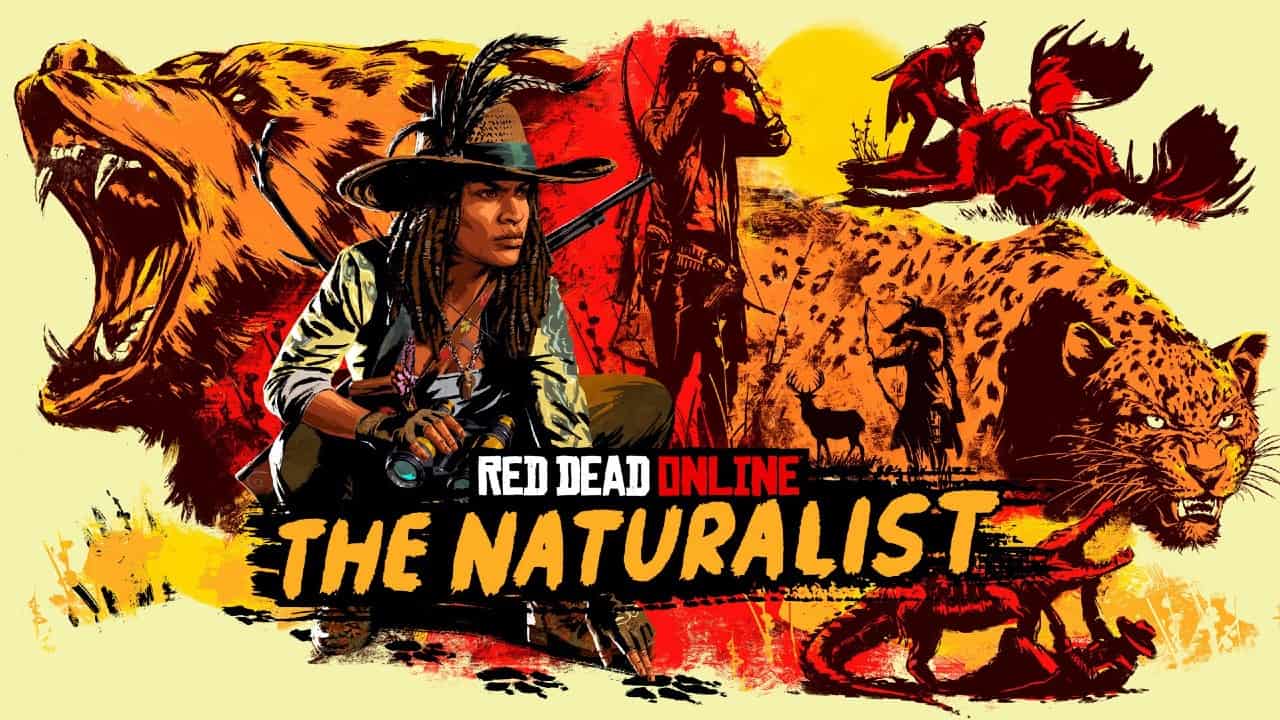 Regardless of whether you’re out to save or slaughter the local wildlife, you will obtain an Animal Field Guide to help track the animals you encounter. You can also obtain a new breed of horse, as well as a variety of tonics, which can increase or decrease your weight, and make you better at stealth, among other benefits. Two new Free Roam Events have also been introduced: Legendary Animal Protection and Wild Animal Sedation. These activities see players teaming up to ward off poachers and obtaining samples for Harriet’s research.

Along with the Naturalist role and associated additional features, the Outlaw Pass No. 3 brings additional benefits to premium players until October 13th. These include 40 Gold Bars, unique outfits and weapon modifications, and a trusty Camp Dog to guard your stuff. For all players, “a collection of new Clothing, Hairstyles, Hair Accessories, Emotes, the ability to store cooked meats in your Item Wheel, and much more” has been added with the new update.

Interestingly, the update also includes a patch for the single player mode, adding in a Weapons Locker for Arthur Morgan. Story mode players can now store selected weapons from Arthur’s Weapon Wheel and make his inventory a little less cluttered. 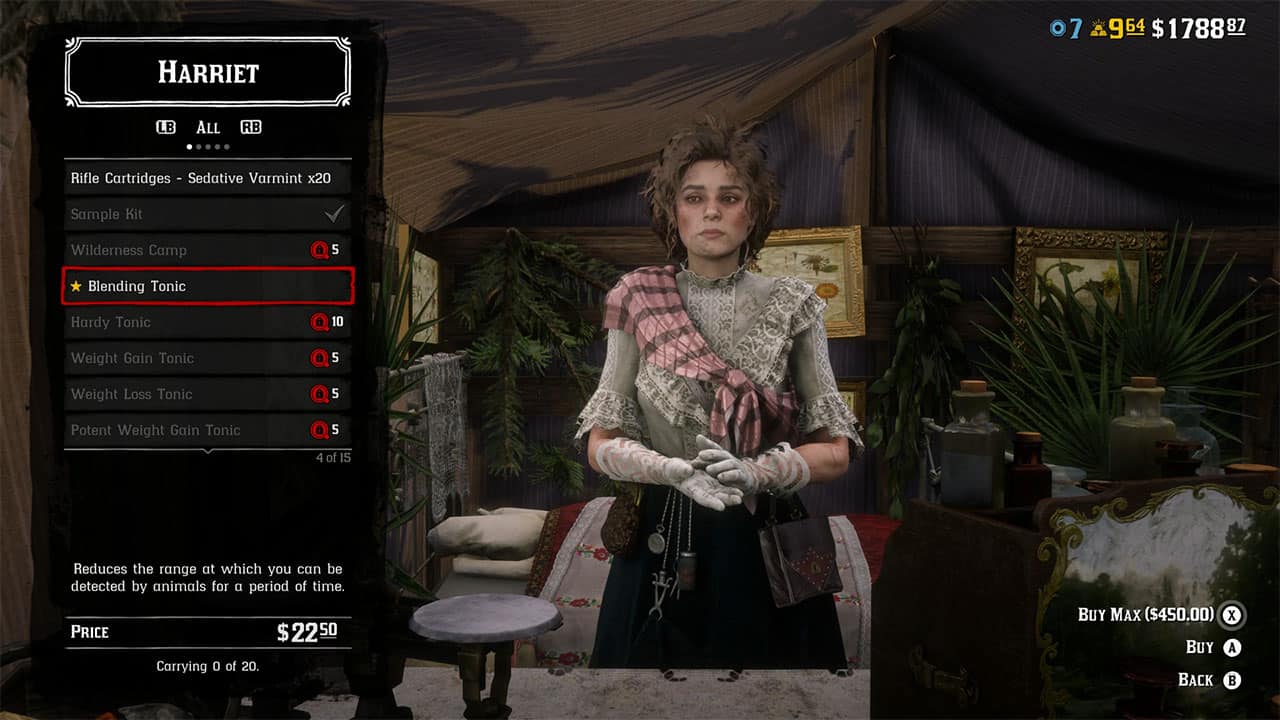 The Naturalist update for Red Dead Online is live right now. Hopefully this new injection of content should keep the game’s fans engaged after several months of relative drought. Whether players want to save the wildlife of the Old West, or add some new fur coats to their collection, Red Dead Online now has them covered.