The Ubisoft Forward event premiered earlier this morning. With it, came news surrounding some of the gigantic game developer’s anticipated upcoming releases. One of the announcements was a returning look at Watch Dogs: Legion. It was an exciting romp of a gameplay trailer, and accompanied came a release date. Most exciting is that it’s quite soon.

The next entry in the Ubisoft hacker series was announced just over a year ago at last E3. Thanks to this reveal, we already knew it would be set in a London that’s not too far into the future. Perhaps most interesting is the fact that it didn’t seem to have a main face to the game: Watch Dogs: Legion will let you recruit and play as a wide variety of characters.

It’s this aspect that was once again the big focus of this new look. A (deliberately?) quite poorly voiced British narrator introduced us to some more of the Dedsec hacker team we’ll have at our disposal. A royal guard for the Buckingham Palace, a punk or even a tradie are just some of your possible team. Expect cool tech as well as fun and unique ways to play with each character. Yes, even the beloved grandma from the original trailer makes a brief return in this look. 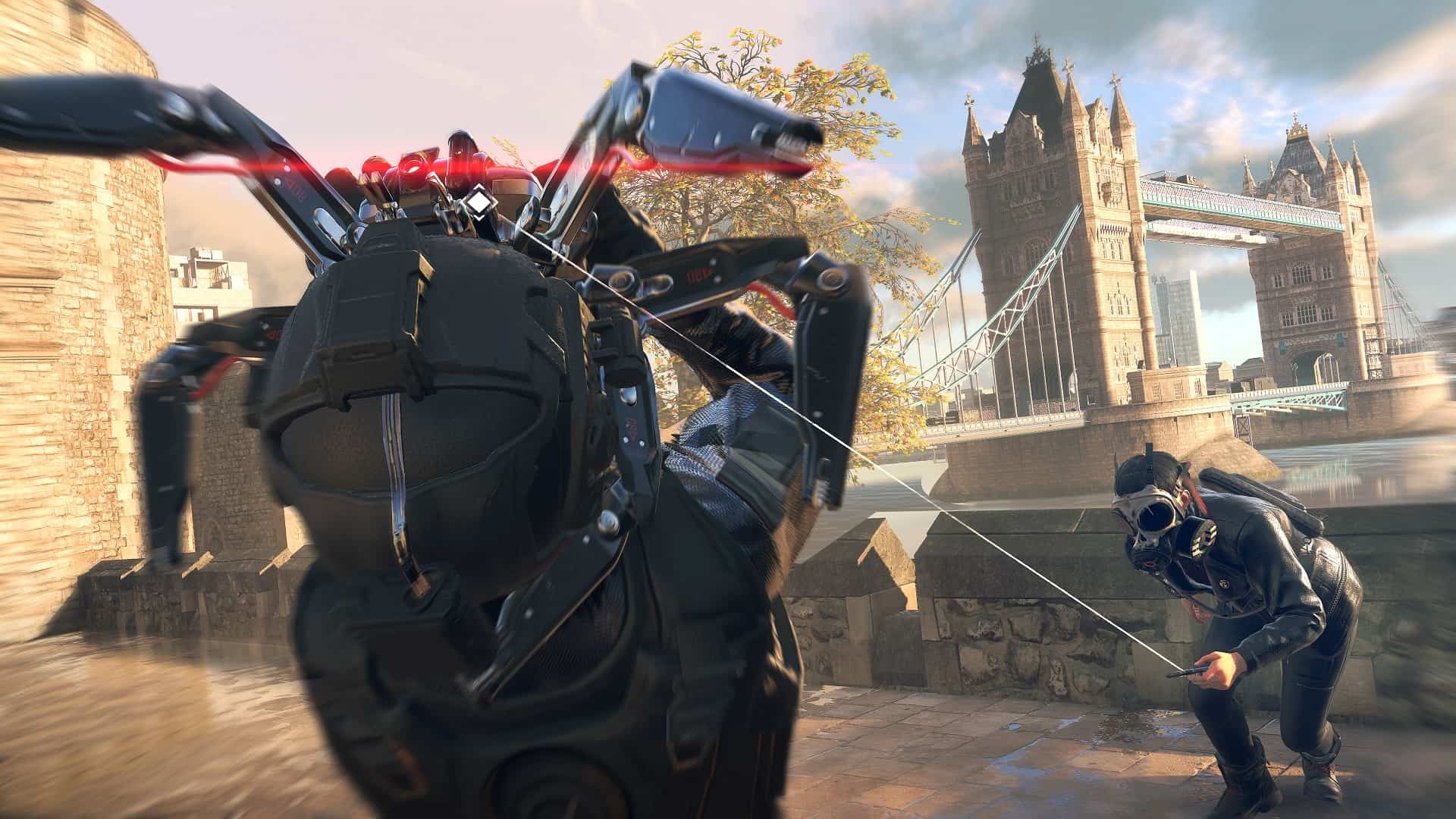 Also in the new look was more context for the world of Watch Dogs: Legion. Following a terrorist attack, London is now in a nanny state instated by security company Albion. It’s the head of Albion that serves as the main villain of the game, a relentless man by the name of Nigel Cross. This CEO will stop at nothing (including murder) to secure the “safety” of London. Parallel to this, we have a drug crime boss by the name of Mary Kelley. She’s an opportunist and kooky figure equally bent on raising hell.

Finally, after a delay from its original planned release of March 2020, we have a new release date. Watch Dogs: Legion will release on PlayStation 4 and 5, Xbox One and Xbox Series X, PC and Google Stadia on October 29th. Get ready to fight the power!